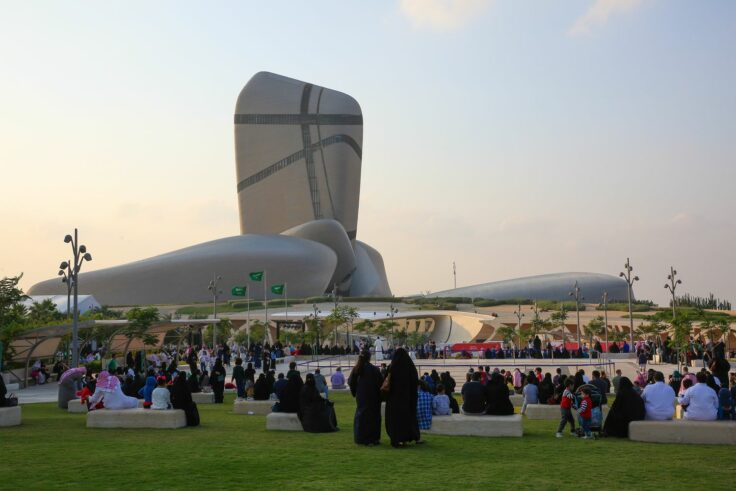 5 things you need to see at Tanween

Saudi Arabia has relaxed its restrictive male guardianship laws, and earlier this month it opened its borders to foreign tourists for the first time.

Promoting culture and creativity is big on their agenda at the moment. Over the past few months, artists like Future, Sean Paul and Mariah Carey performed in the Kingdom, where playing loud music was—until not long ago—forbidden and punishable by the morality police.

For the second year in a row, Ithra, Saudi’s supersized cultural space, located in the exact same place where the first oilfield was found, is hosting Tanween, a two-week long creativity festival bringing together international and local creatives, emerging talent and creativity enthusiasts from across different sectors, including art, design, film, theatre, science, technology, food, gaming and fashion and with a focus on cross-cultural exchange. 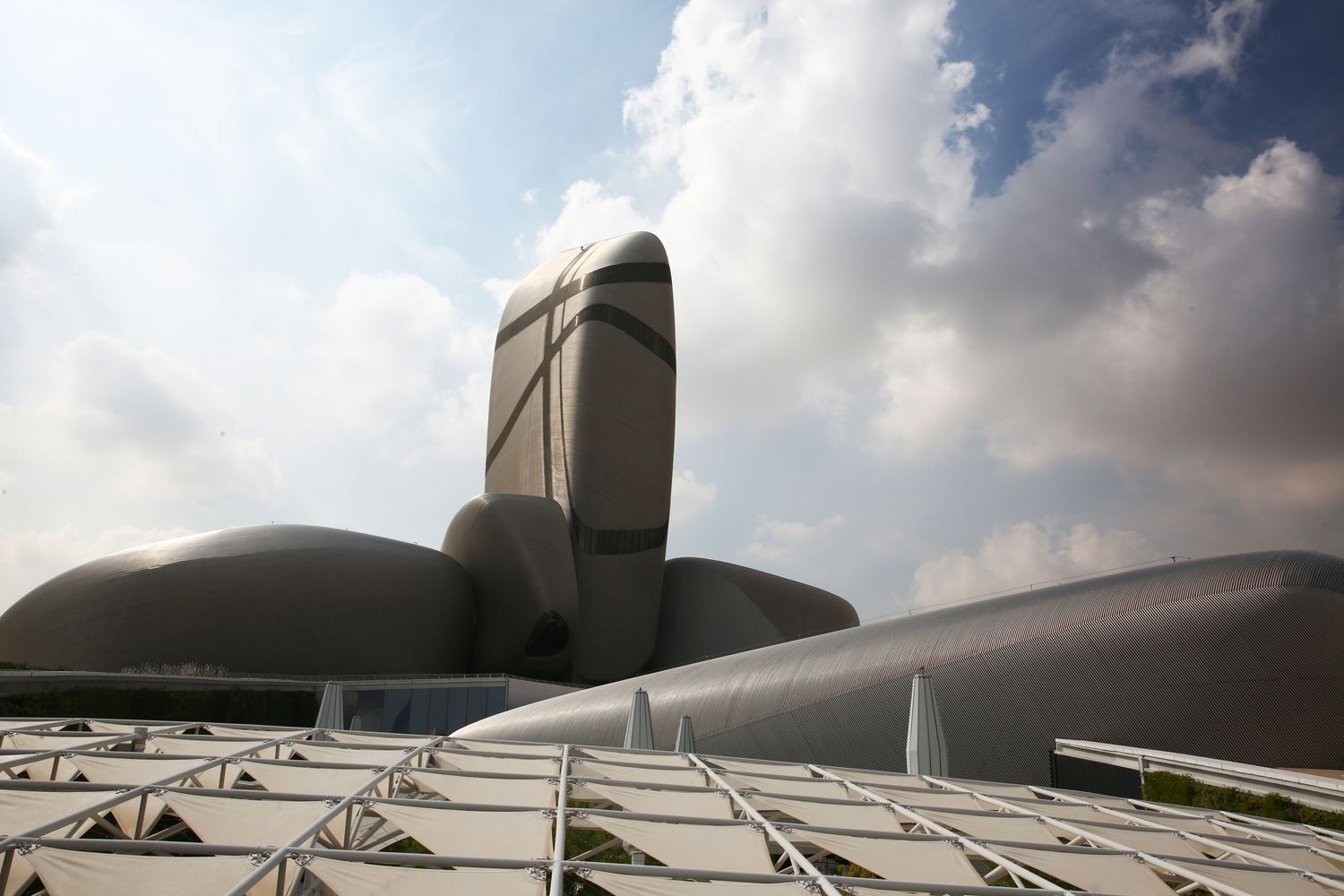 The impressive Ithra building, which was inaugurated in December 2017, is obviously a testimony to Saudi’s moment of transformation.

With its cinema (proposing collaborative residencies with the British Film Institute and the first to have opened in the country), and its museum (which houses four unique galleries dedicated to modern and contemporary art, Saudi heritage and Islamic art) Ithra is the perfect example of how Saudi is using culture as a new unifying force. 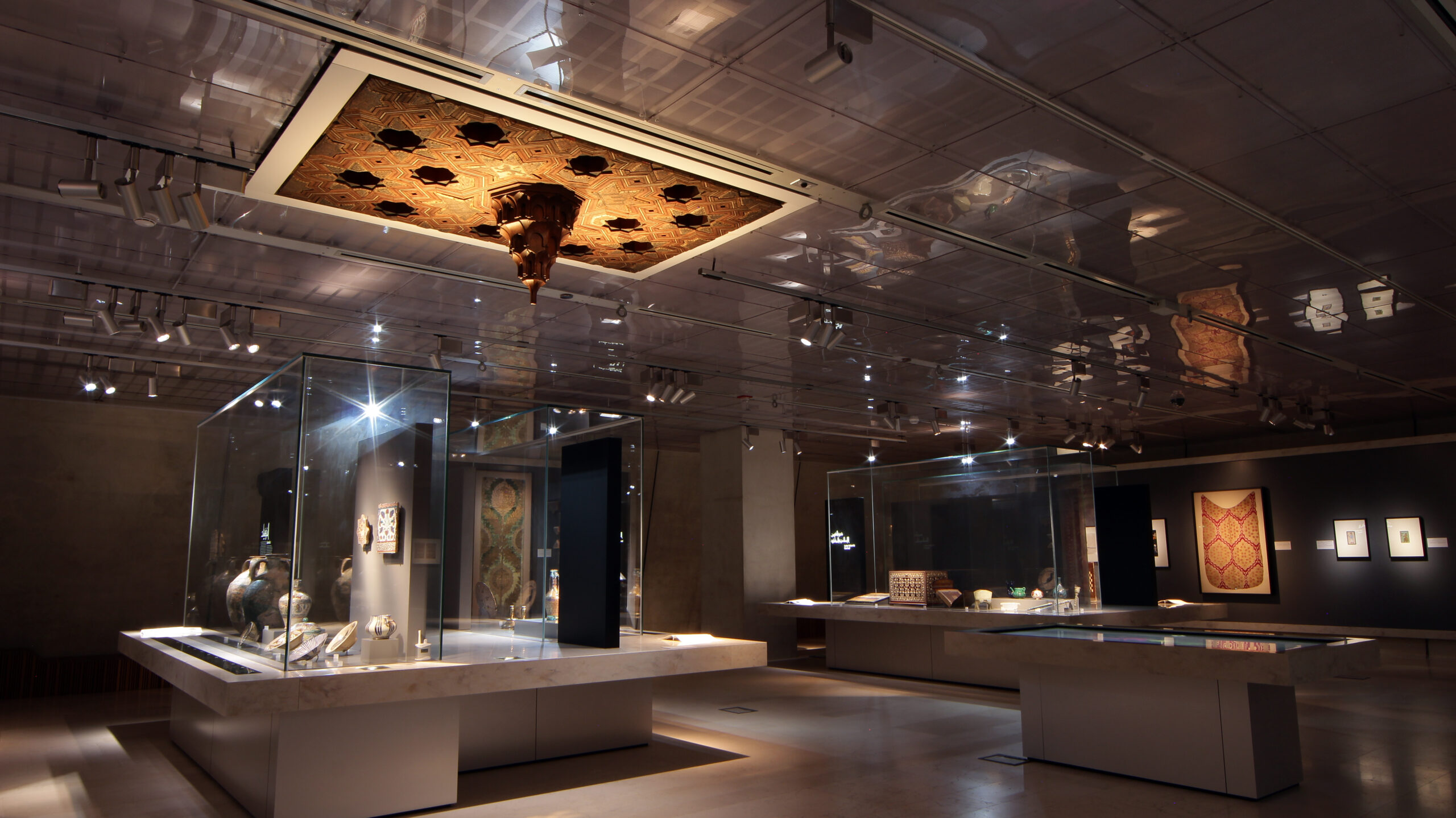 “I remember memorable things I experienced when I was as young as six-years-old, like seeing a play when we travelled abroad with my parents, or later in my life, when I would attend life-changing conferences when I studied abroad. These moments of inspiration are pivotal. What’s great about Tanween is that we go beyond the inspiration and give people the tools to make actually make their vision come to life”, says Abdullah Al Rashid, Head of Learning at Ithra’s Programs division

“Arabs have historically been amazing storytellers. However, the language of the modern world is digital and in Saudi, we haven’t had the means and the platforms until today to let people express these new stories. There have been stories about us, but we were not telling them. We’re now giving the space for young people to reclaim their narrative”, he continues.

Whether you’re an industry insider or just curious to discover new things, attending Tanween can be nothing short of overwhelming. We round up this year’s five must-sees.

Dining in the Dark
The globally renowned concept has landed in Saudi Arabia to offer a unique sensory experience, incorporating smell, touch and taste.

Play Process Talk
How will adding a little more play into your life change how you do things? That’s the question this three-hour talk aims to explore.

Gravity Demo
Have you ever dreamt of flying? Tanween is making human flight possible.

Jazz Tactics and Essentials of Improvisation
Who said jazz wasn’t cool anymore? This workshop shows the world why the genre deserves a revival.

En evening with a star: Thierry Henry
Football star Thierry Henry gives a talk on his experience with Arsenal and the creative process within football.