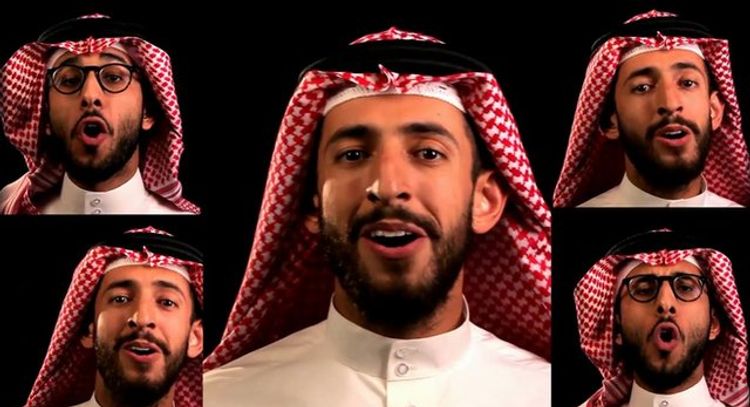 The binge you need

If there’s one thing you need to keep an eye on this year, it’s Telfaz11. Drawing in on a decade in the business—marked by an eight-film deal with Netflix—the media studio is now a pillar of Saudi entertainment.

Launched in 2011, Telfaz11 gained recognition for their viral YouTube videos that touched on local Saudi culture through comedy and sarcasm. The studio’s pioneering approach naturally attracted a devoted and growing fan base in the region and beyond, and the rest is history.

To celebrate their success, we wanted to take a look back at the studio’s beginnings. So we rounded up our favourite viral moments by the studio that everyone needs to watch.

No Woman, No Drive

Released in 2013, the video became an instant hit, garnering over 16 million views over time. Set to the tune of Bob Marley’s No Woman, No Cry, the parody criticizes the ban on women driving in Saudi Arabia.

Started in 2012, Telfaz11’s series Al-Temsa7 created a huge impact that influenced pop culture and entertained millions of Arab users, with 126 episodes and a fan base called “Al-temsa7 army” made up of over 2 million members. The show stars a crocodile hand-held muppet, commenting on different youth-related subjects with elements of comedy.

Top5 is a weekly ranking show, revolving around a variety of topics ranging from gaming, sports, music and technology, and much more.

Khambalah is a project that contains short films with storytelling that appeals to an audience of young people who feel misrepresented. It focuses on social norms in the Saudi society with a sarcastic point of view.