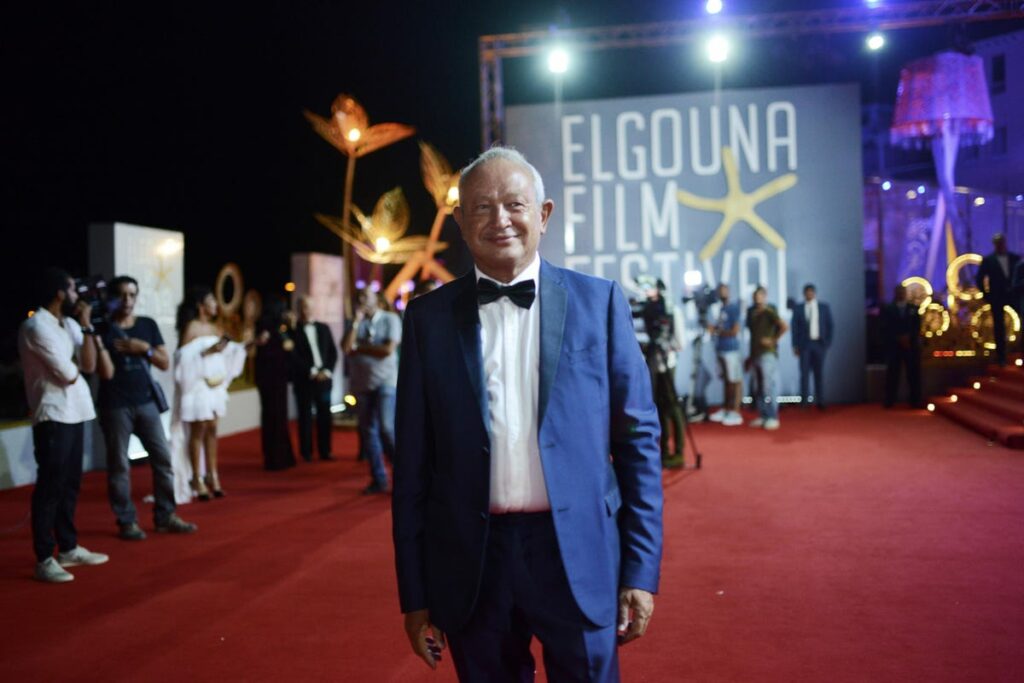 Is the film festival done for good?

Following five successful editions, Egypt’s El Gouna Film Festival (GFF) has been postponed until next year, it’s been announced. The event was scheduled to take place from October 13-22, 2022.

The festival announced the news on its official Instagram account in a statement that said: “In view of the vital role played by GFF in the art and tourism sectors, both locally and internationally, in view of current global challenges, and with the consequent need to develop an integrated strategy that will live up to the growing expectations of the festival as a leading platform for film, art, and culture, the decision was made to postpone the festival.”

The news comes less than three-months after GFF called for submissions for the sixth edition of the film festival.

In five short years, it went on to establish itself as one of the leading film festivals in the Middle East and North Africa, attracting a spectrum of actors, directors, models, and industry insiders to the picturesque resort town north of Hurghada.

Serving as a springboard for Arab talent, the El Gouna Film Festival is a platform for promoting cultural understanding between the region and the world, as well as the development of the local and regional film industry, giving the opportunity to many ambitious film makers to shine.

It also supported local talent through the festival’s CineGouna Platform, conceived to nurture and empower Egyptian and Arab filmmakers and help them find artistic and financial support.

Dates and programs for the sixth edition are to be announced “periodically in the coming months,” but many recall the Dubai International Film Festival, which was put on temporary hiatus in 2018, and to never return.