From Syria to Sudan, the region is killing it

2018 has no doubt been a remarkable year for Arab cinema, and 2019 is looking all the more promising.

And as Berlin International Film Festival releases its line-up, Arab filmmakers are showing no signs of slowing down. From Syria to Sudan, the festival is not short of regional films to see, and MILLE rounds them up for you.

Of Fathers and Sons 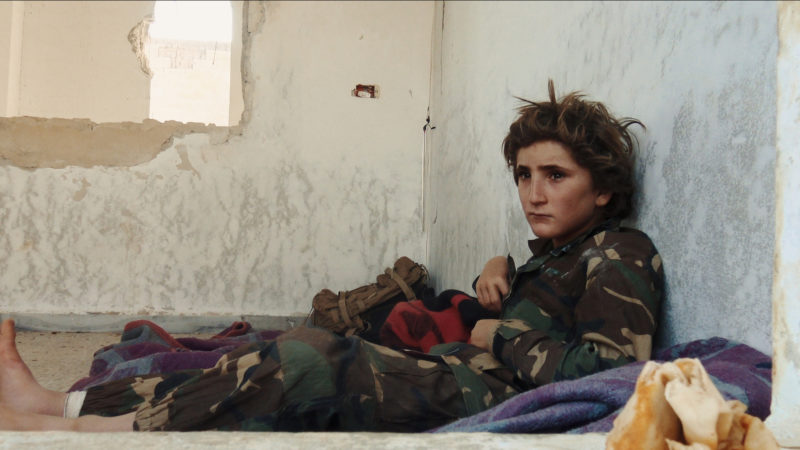 For his latest film, Talal Derki returns to his home of Syria for a gripping adventure documenting the life of a radical islamist family for two years, giving a never-before-seen look into life under ISIS rule.

Suhaib Gasmelbari’s feature-length documentary looks through eyes of fours friends and filmmakers: Ibrahim, Soliman, Manara and Altayeb who reunite in Sudan after several years, determined to make their dream of bringing cinema to their native Sudan a reality. 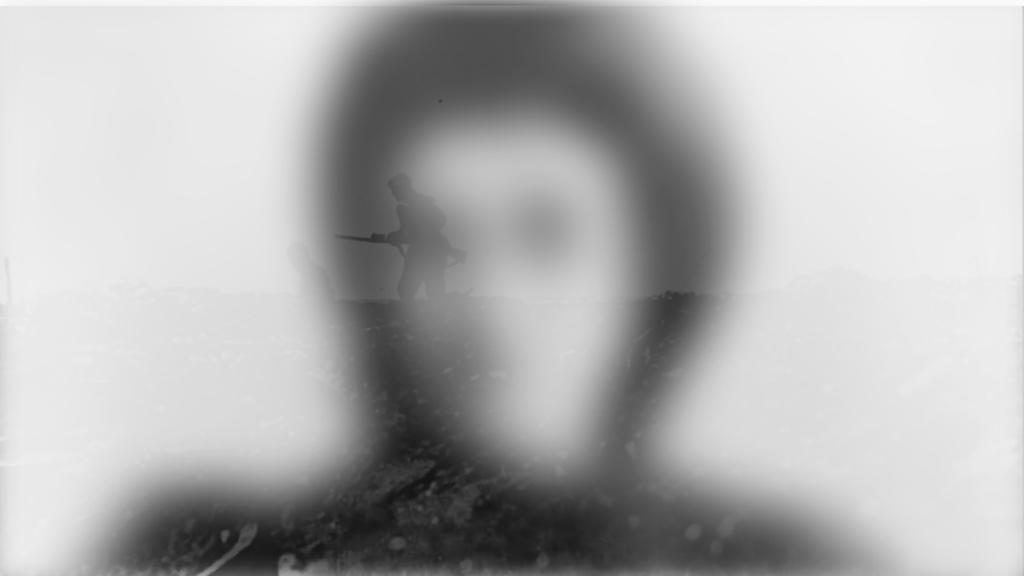 Lebanon is in the spotlight this year with Ghassan Salhab’s Une Rose Ouverte: a tribute to revolutionary socialist Rosa Luxemburg as Salhab showcases excerpts from her many letters.

With Mosul 980, Iraqi director Ali Mohammed Saeed provides a look into the life of a young Yazidi woman who jumps into a tank for shelter in the process of escaping the Islamic State. 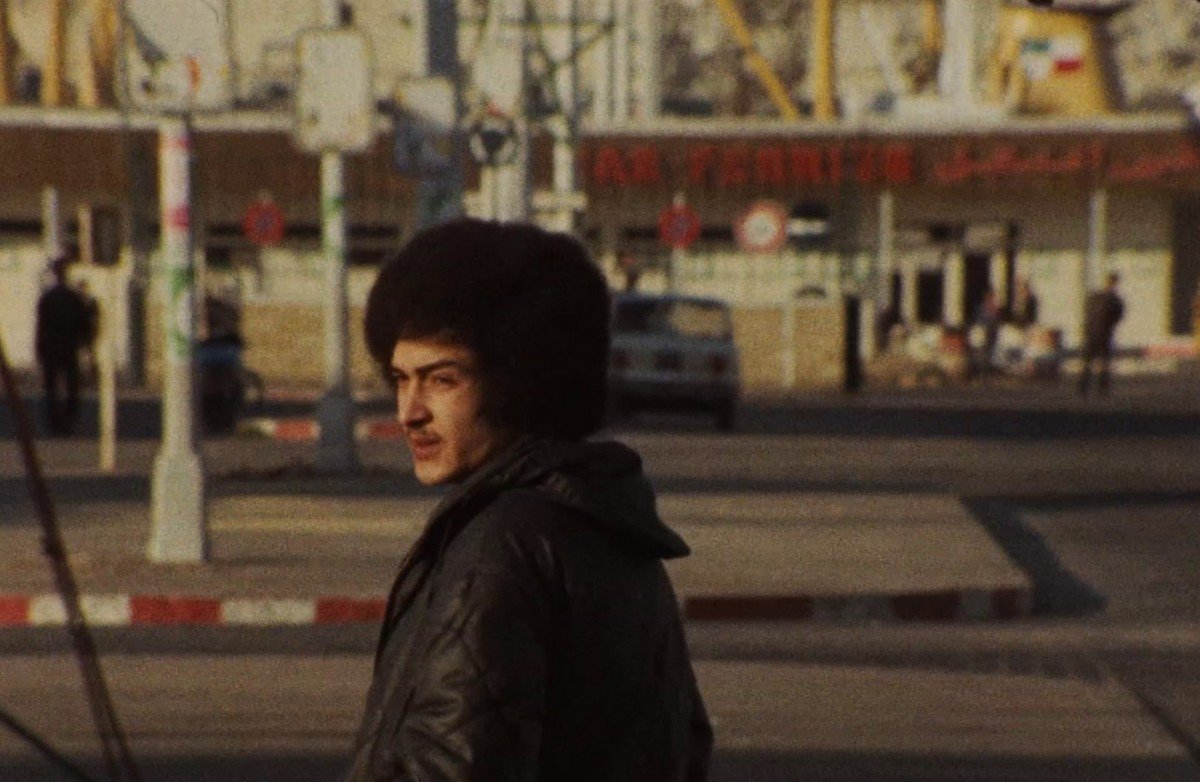 If you’re ever curious about Morocco’s film scene in the mid 70s, this film is one not to miss. For this year’s edition of the festival, the audience will get a look at this previously censored film centered around a worker who kills his boss.