Arabs are known for having had numerous contributions to civilizations—notably in the fields of Mathematics (Arabs invented Algebra), Astronomy (Al-Biruni discussed the earth’s rotation centuries before it was confirmed by Galileo), and Medicine (Al Razi was one of the first to diagnose diseases like smallpox and measles).

But Arab achievements didn’t end in the Golden Age and have continuously evolved to modern fields, so we’re here to round up some of the lesser-known greatest modern achievements by Arabs.. 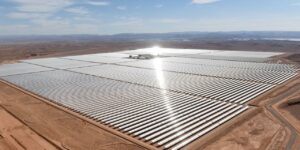 Morocco is turning the Sahara Desert into the largest concentrated power complex in the world. The project is currently in progress, due to be complete before the end of 2018. 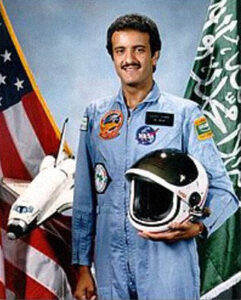 Sultan bin Salman Al Saud became the first Arab in space in 1985 – he was also the first royal astronaut ever. Syrian-born Mohammed Ahmed Faris followed in Al Saud’s footsteps in 1987.

The Tunisian national dialogue quartet was awarded the Nobel Peace Prize in 2015 for their role in building a democratic state in Tunisia following the Arab Spring.

Yemeni journalist and activist Tawakkol Abdel-Salam Karman preceded the Tunisian National Dialogue Quartet in 2011 as Nobel laureate—she became the first ever Yemini and Arab Woman to win the Peace Prize, as well as the second youngest ever. 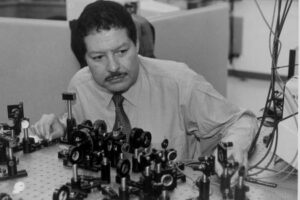 Femtochemistry is probably something too difficult for most of us to understand—but according to Wikipedia it’s “an area of chemistry that studies chemical reactions on extremely short timescales”. Ahmed Hassan Zewail, and Egyptian-American scientist, is known for pioneering a laser technique that allowed for easier analysis of chemical reactions. He even won a Nobel prize for his work in 1999. 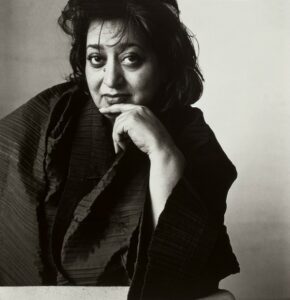 The late Iraqi-British architect Zaha Hadid was an internationally-acclaimed architect, renowned for her sci-fi creations. Having built some of the world’s most innovative spaces. In 2004, she became the first ever woman to win the prestigious Pritzker Architecture Prize—the most prestigious award in architecture.