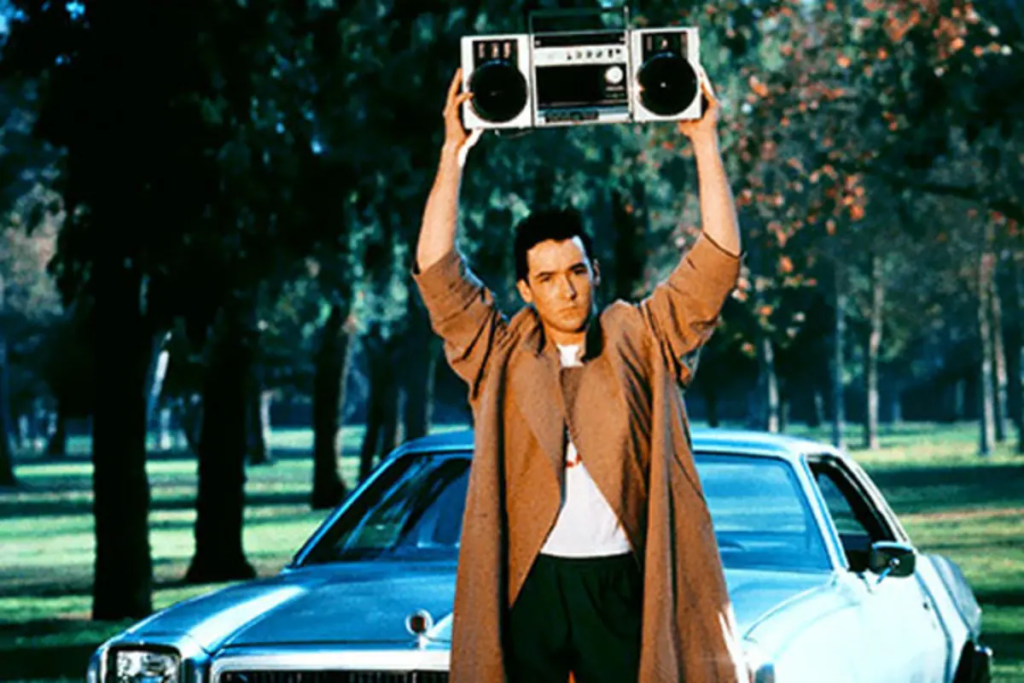 5 People on the Craziest Things They’ve Done for Love

We all need help.

5 People on the Craziest Things They’ve Done for Love

Love could quite possibly be the heaviest covered topic on the planet. Writers have written about it, philosophers have philosophized it, artists have depicted it.

Being something that we can all relate to, ensures that even those of us with stone cold hearts still have something to say about it. Like the opium of the people, we chase it, we dream of it, and we try to keep it.

Being so relatable is its blessing and its curse; we’ve all got those feels when we listen to music on the topic of love, or maybe teared up while watching a heartbreaking movie scene.

Of course, with love being the most widely covered topic in music, we’ve become familiar with lines on ‘falling in and out of love’, ‘being the air I need and just dying to breathe’, or maybe loving only ‘my bed and my momma – I’m sorry’.

Meatloaf famously said, he ‘would do anything for love, but’ he ‘won’t do – that’, and the perceived ambiguity of ‘that’ is exactly what we’re examining. We all share those stories, those stories about how your friend’s ex showed up with pizza in the pouring rain to ‘talk it through’, or perhaps that one time that you bought your ex a second hand Fiat 500 because you thought they were ‘the one’ (they weren’t).

“I’m in love with a guy but my family don’t know about it, we’ve been seeing each other for almost a year. Every few days I have to make up elaborate reasons to get out of the house so I can see him.”

“I remember once when I was out with him, I saw my mother walking towards where we were sitting in the distance, to avoid an argument we ran away.”

“My brother has walked into my room while I’m facetiming him and I have to pretend I’m just looking at Instagram while he stays quiet. It’s kind of heartbreaking that my family always tells me that ‘I can tell them anything’, but I know if they knew about our relationship that they wouldn’t let me see him again.”

“I travel a lot for my work, I found myself thrust into new cities and cultures, some of these places I purposefully revisit to pursue a romantic encounter. I used to do this on company expenses until they got suspicious.”

“On one occasion I fell in love with a widowed woman with two daughters. I was completely captivated by her, I used to buy gifts for her and spoil her and her kids whenever I could.”

“I remember one year for her birthday, after telling me that she ‘always wanted to go on a safari’, I arranged with her sister to take care of her kids, and flew her to Kenya for 3 days. We had a great time, and upon returning to her home country she asked ‘what’s her birthday gift?’, gobsmacked I replied with ‘wasn’t that enough?’, to which she said ‘I thought you would have got me at least a dress’.”

“She broke up with me a few months later – on my birthday.”

“Think the craziest thing I’ve ever done for love was telling my parents about it… The reason being that no one ever told me how to love, or how to go about relationships when they get serious.”

“It felt so strange to be talking to them about it, especially because I wasn’t married, it was more like a teenage romance, but I didn’t know who else to turn to.”

“Imagining my dad’s reaction couldn’t have been further from the truth. I think it’s natural being raised in an Eastern household that whenever these topics come up in front of our parents to expect the word ‘haram’ to be thrown around liberally. I even imagined him cutting my family ties because of my love life.”

“Luckily, his reaction was nothing like what happened in real life. But the anxiety I felt leading up to speaking to him was enough to paralyze me.”

“We didn’t even work out anyway, kinda a waste of energy to be honest.”

“I’ve been dating my best friend from high school, off and on for almost 5 years now.” After attending an all girls school my family got used to me spending time with my female friends. My current partner never planned any of this, but years later we’re deeply in love.

“I tried dating guys during this period too but nothing worked out. In Kuwaiti society it’s hard to find places to spend with members of the opposite sex. Once me and my ex bf got stopped by the police as he was driving us home from university. It was 6pm. The police questioned us both before escorting us both home.”

“My parents saw the police and me getting out of my boyfriends car. From that day they’ve been super strict about me hanging out with people they don’t know.”

“Things could have been different, but I’m happy with my situation now.”

“I fell in love with a German girl a few years ago, she left her ex and her home country to be with me in Cairo. I wasn’t in a very stable position in my life, I was between jobs and apartments, but I knew that I loved her.”

“She supported me in every way imaginable. From money to even applying for a travel visa so I could visit her parents in Germany, but unfortunately it was rejected because I wasn’t working.”

“My parents are pretty traditional, the polar opposite of me. I knew that they would never accept the idea of me marrying a foreigner, when all they had been doing for years before was to try to introduce me to girls from my small hometown.”

“We married secretly without my parents’ knowledge. It’s painful to admit that my decision stopped most of my communication with them. I don’t have the heart to tell them that I have no interest in marrying someone from our hometown. I can’t even admit to them that I’m married now.”

“Every time when I see them during Ramadan or Eïd, there’s always talk of ‘when will you marry?’ or ‘I want to introduce you to ______’s daughter’. They’re old, I know they wouldn’t understand. But I wish more than anything that they would.” 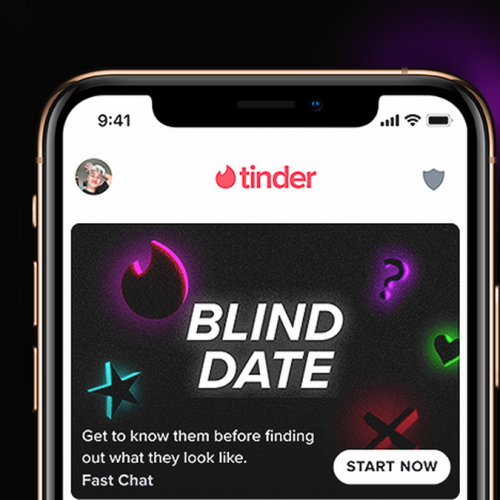 You Can Now Go on a Blind Date Via Tinder 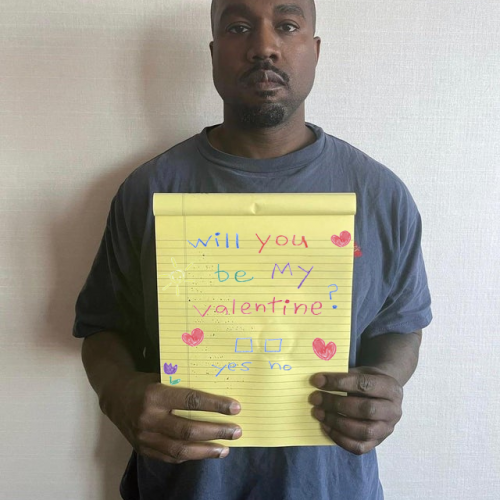 What Do Men Think About Valentine’s Day? 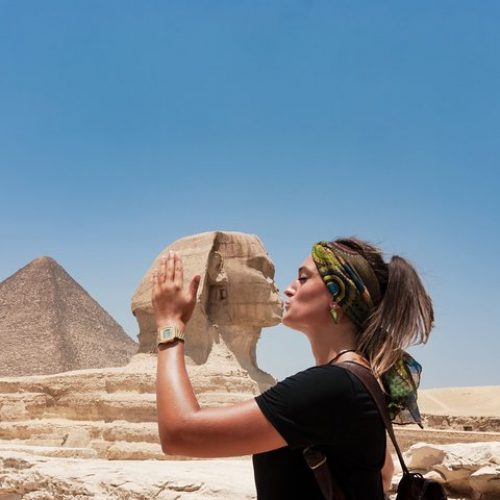