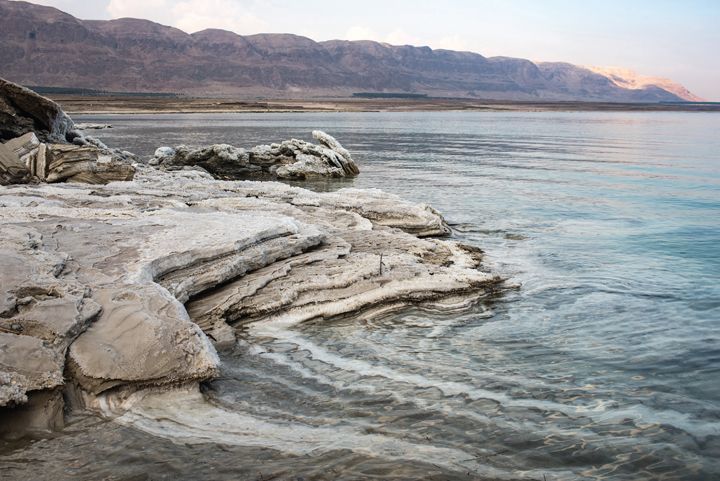 The Dead Sea is Dying

Here's how we can save it

At nine times saltier than the world’s oceans and 400 metres below sea level, you can’t sink in the Dead Sea, making any holiday in the Middle East incomplete without a visit to the lowest point on the planet. Soon enough though, we won’t find anything there.

The Dead Sea is shrinking, and if nothing is done, it might just disappear. At this rate, the body of water is receding by almost a metre a year, creating sinkholes that have collapsed roads, buildings and date-palm fields across the coast. According to some experts, the Dead Sea might disappear completely by 2050.

According to the Jordanian government, eighty percent of the damage has occurred within the last 30 years. In total, it has pushed pack about two kilometres, and to reach the water, you’ll now have to climb down rocks, cross a busy main road and trek across a mud flat. With the Middle East’s arid environment and climate change in full effect, it’s only going to get more and more difficult to reach. 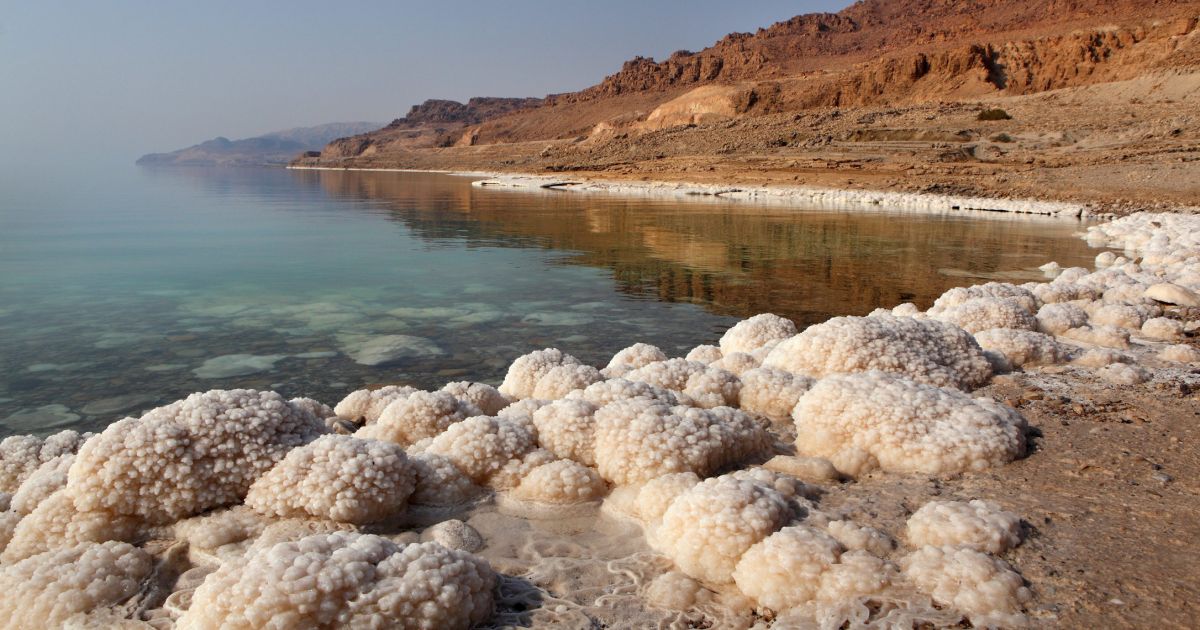 The Jordanian Ministry of Environment has also reported a decline in rainfall over the years. The region has experienced 15 years of record-breaking drought. But the majority of the damage is in fact caused by humans, particularly the mismanagement of water supply.

The Jordan River and the Sea of Galilee, which feed the Dead Sea are drying out, partially due to climate change. But, 90 percent of water from the bodies of water have been siphoned off to meet the needs of the growing populations of nearby states, and it’s causing direct damage to the Dead Sea. 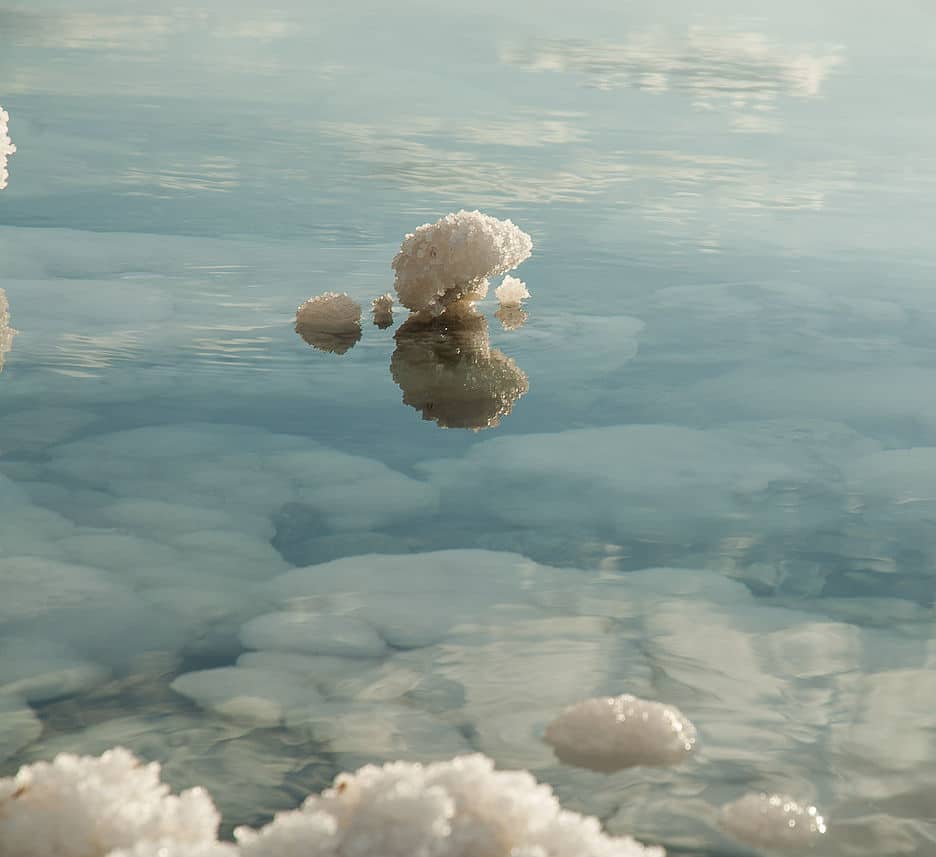 Mineral extraction industries are also causing damage. The Dead Sea is known for the benefits of its minerals, which have therapeutic effects. Recent years have seen a rise in cosmetic products using them, and it just might time for all of us to stop using them.