The Insult : The Controversial Arab Film Nominated for an Oscar

The film that landed its director in court for treason

In recent years, Arab films have been getting more and more international recognition on the awards circuit – namely Jordan’s Theeb, which snagged an Oscar nomination for Best Foreign Language Film in 2016.

This year, Lebanon and Syria are in the spotlight. With Lebanese director Zied Doueiri’s The Insult nominated for Best Foreign Language Film, and Last Men in Aleppo (a documentary written and directed by Firas Ayyad) nominated for Best Documentary Feature, this pivotal year marks the first time both nations have received Oscar nominations.. 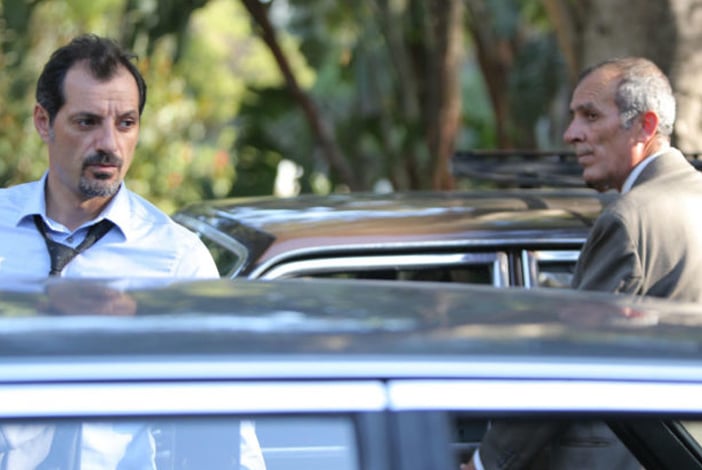 Last Men in Aleppo’s nomination is a huge feat for the war-torn country, in an interview with the New York times, Ayyad called it “A big shout out to justice”, as the 90-minute documentary tells the story of the Syrian war as it follows a group of first responders in Aleppo.

The Insult, on the other hand, is a story about a dispute between Tony, a Christian mechanic, and Yasser, a Palestinian refugee, which begins with Yasser asking to fix a drainpipe on Tony’s balcony which eventually escalates to the point where the courts are involved.

The film, despite receiving international acclamation, caused a lot of controversy in Lebanon because of Doueiri having filmed his previous movie on Israeli territories—a move that almost landed him in court on charges of treason, as it is illegal for Lebanese citizens to enter Israel. 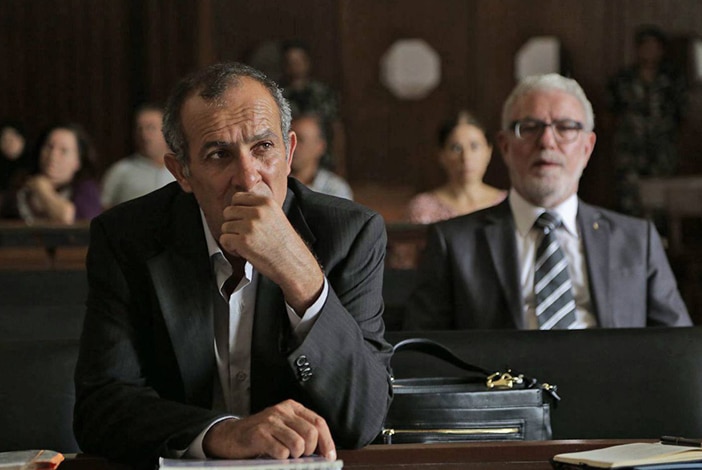 Douiri was eventually let off the hook by Lebanese authorities since he used his French passport to gain entry into Israel, however, controversy and boycotts for the film ensued throughout Lebanon and Palestine.