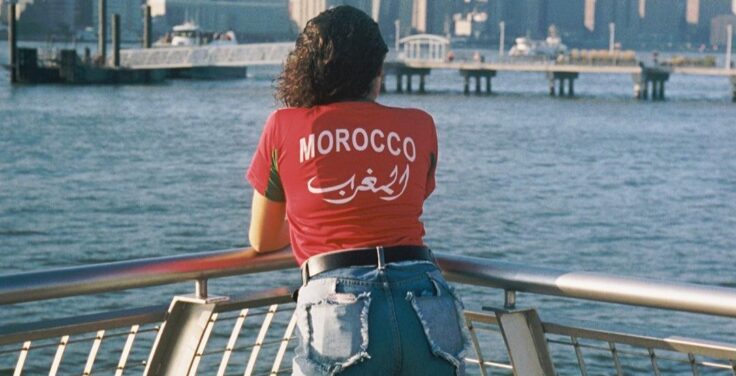 The Legacy of Colonialism is Thriving in Morocco

If you still haven’t heard of New-York based Moroccan artist Meriem Bennani, it’s time you get to know her. At 31, she has solidly established her name in the global contemporary art scene, on her own terms.

Having already exhibited at MoMA PS1, the Shanghai Biennial and London’s Serpentine Gallery, her work has hung on the walls of the world’s most prestigious institutions. Now, Bennani is showing her latest work  ‘Mission Teens: French School in Morocco’ at Paris’s Fondation Louis Vuitton. The documentary installation explores the legacy of colonialism within the education system in Morocco by following a group of teenagers enrolled in the French school of Rabat. 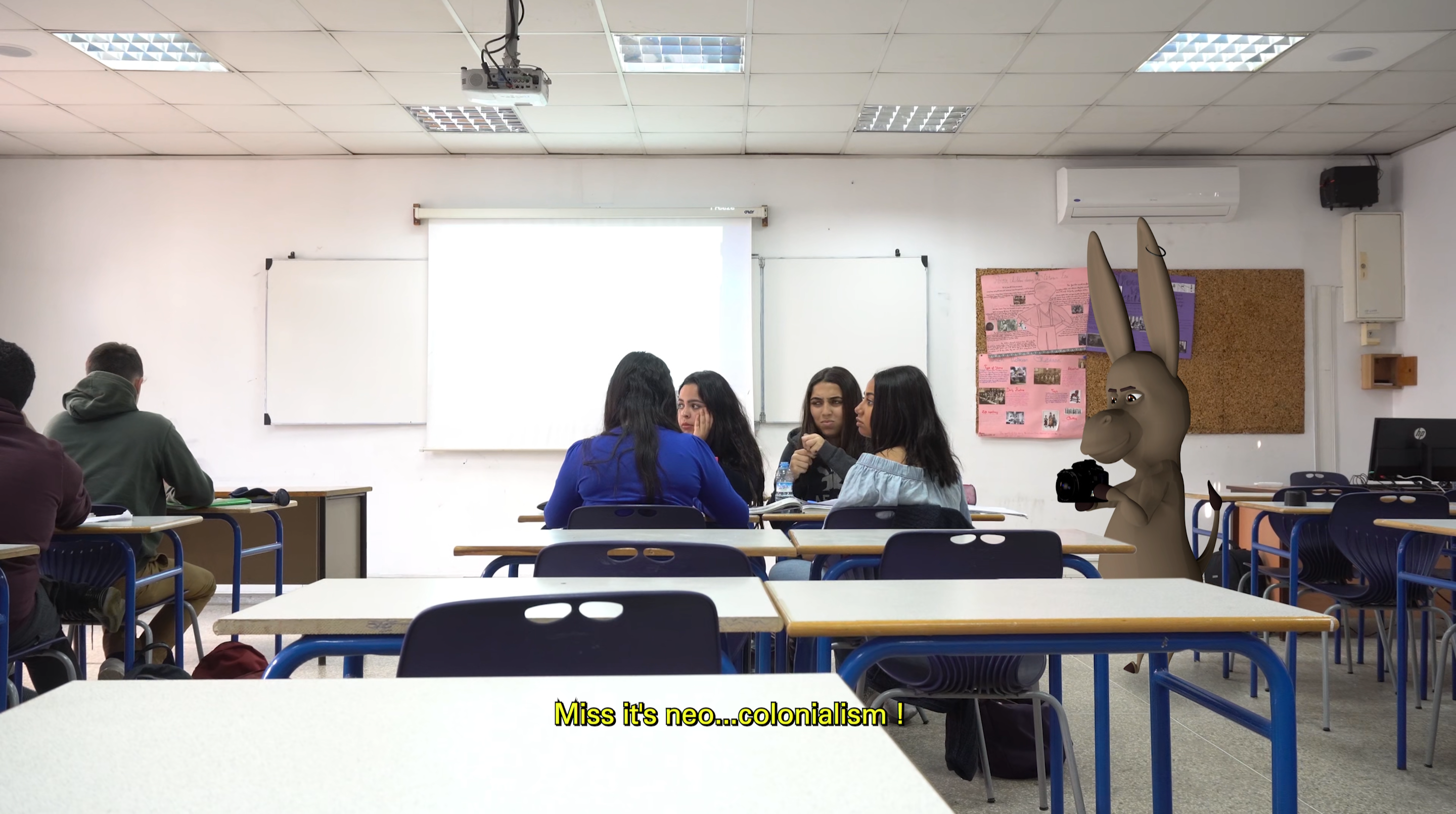 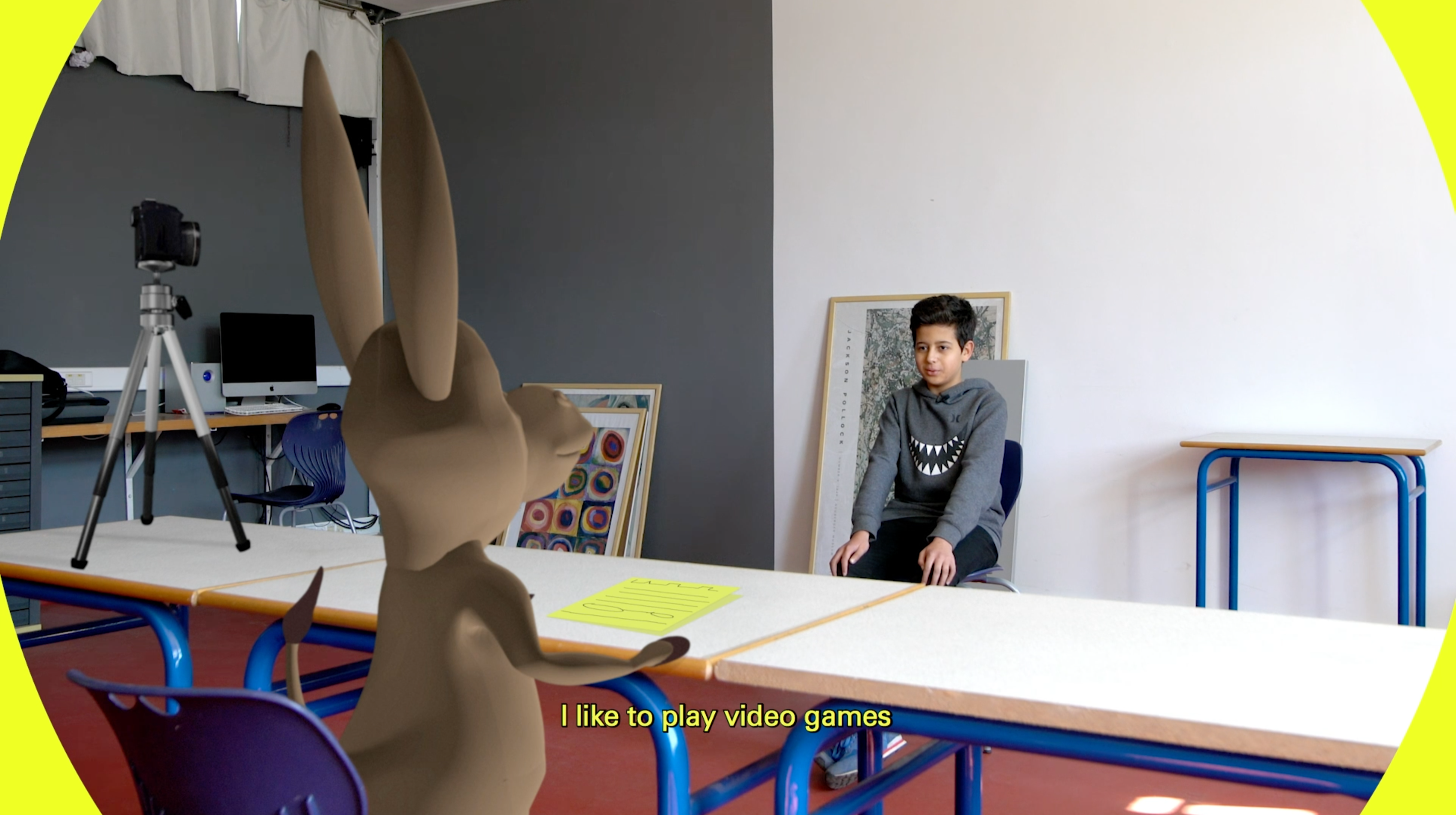 Using a gimmicky, reality TV-inspired aesthetic, which includes comedic and absurd animated avatars (this time Bennani is personified as a donkey), the artist subtly tackles tough topics, questioning how colonialism still deeply plays out in an area that some could consider neutral.

“Humour has never been a strategy I deliberately developed. It’s just my honest way of communicating and I like that it creates a more relaxed climate”, she says discussing her compelling and humorous visual style—which is instantly recognizable, although it surfs across different genres.

Bennani confesses she feels lucky to be part of an aware generation of female Arab artists with the agency to open up difficult conversations surrounding social inequality and how internet and technology transformed societies. She is a primary example of how Arab female artists have taken it upon themselves to evolve in spaces that typically hold the white male narrative at their centre.

“We are exploring those kind of issues because they have finally come to the surface, although they are far from being new”, she says. 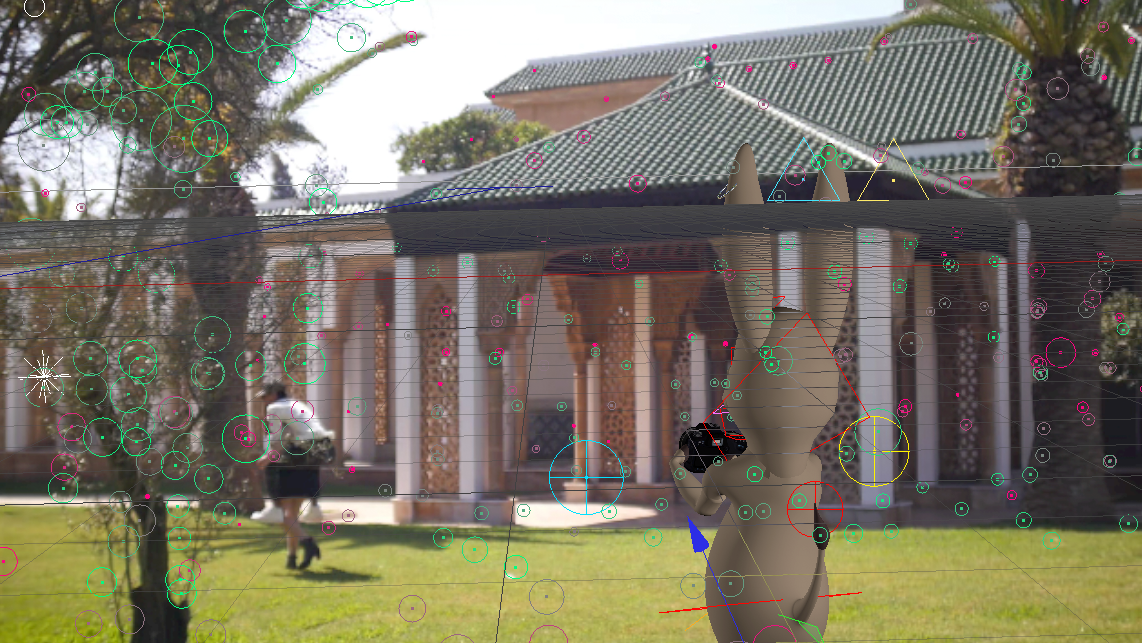 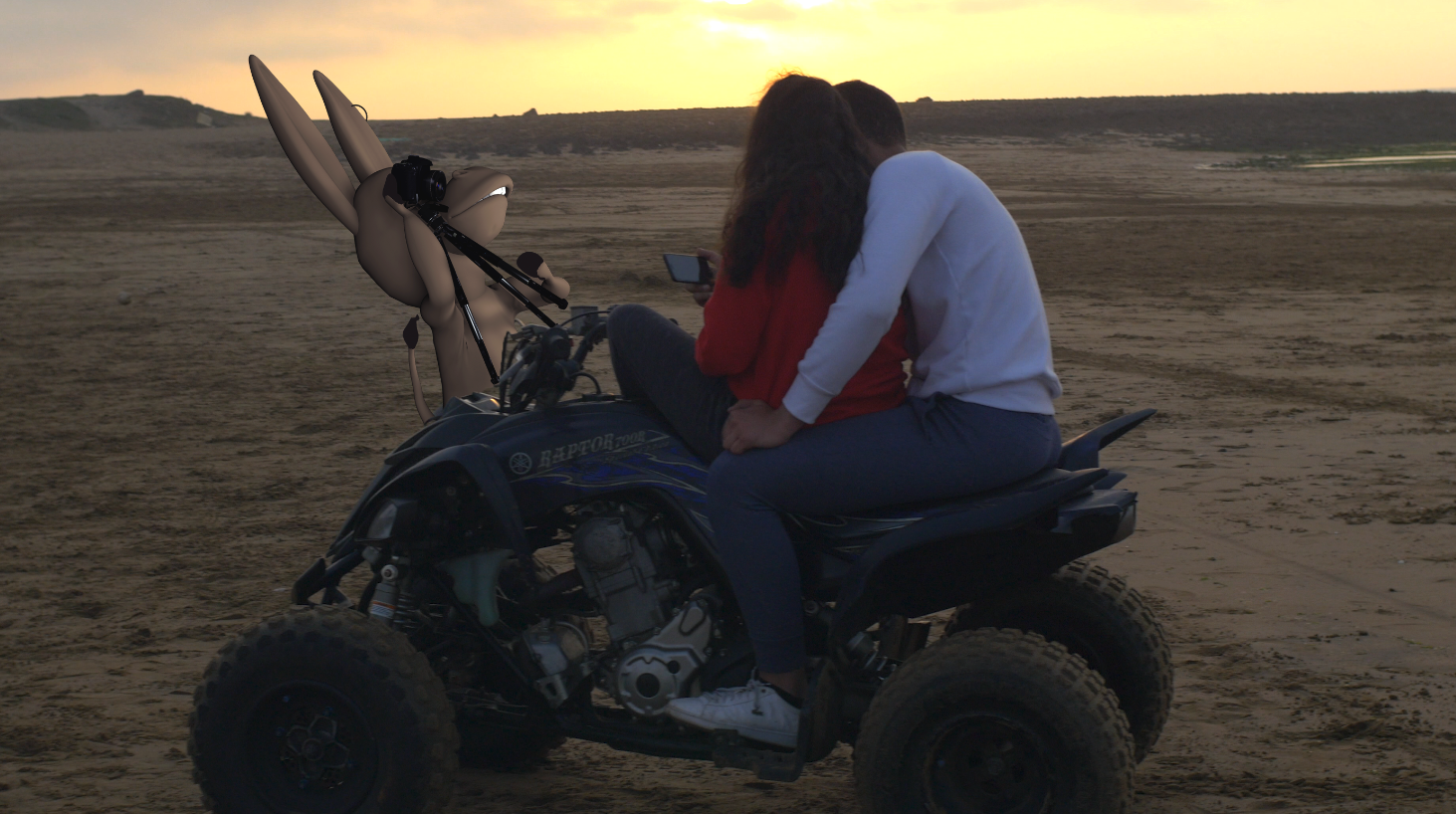 Capturing the everyday life of a few teenagers from Rabat’s French school (the same school she attended) in an unfiltered way, she seeks to expose the extent to which the elitist curriculum in Morocco is loaded with colonial ideas and show how young Moroccans are still not fully aware of its continual (and dangerous) implications.

“The system is wired. Everything that is French is seen as more precious”, she says before adding, “what you learn is so not genuine and undoing that programming takes a lot of time”.

When asked if she thinks the young Moroccans in her film would like to be offered a decolonised program that would let them discover and understand the depth of their own selves, she replies, “Absolutely not. They aren’t questioning their condition. In the West, second generation immigrants want visibility around their identity, but when it comes to French educated kids in Morocco, access to french language and culture constitutes a privilege, why would they want it to change?”. 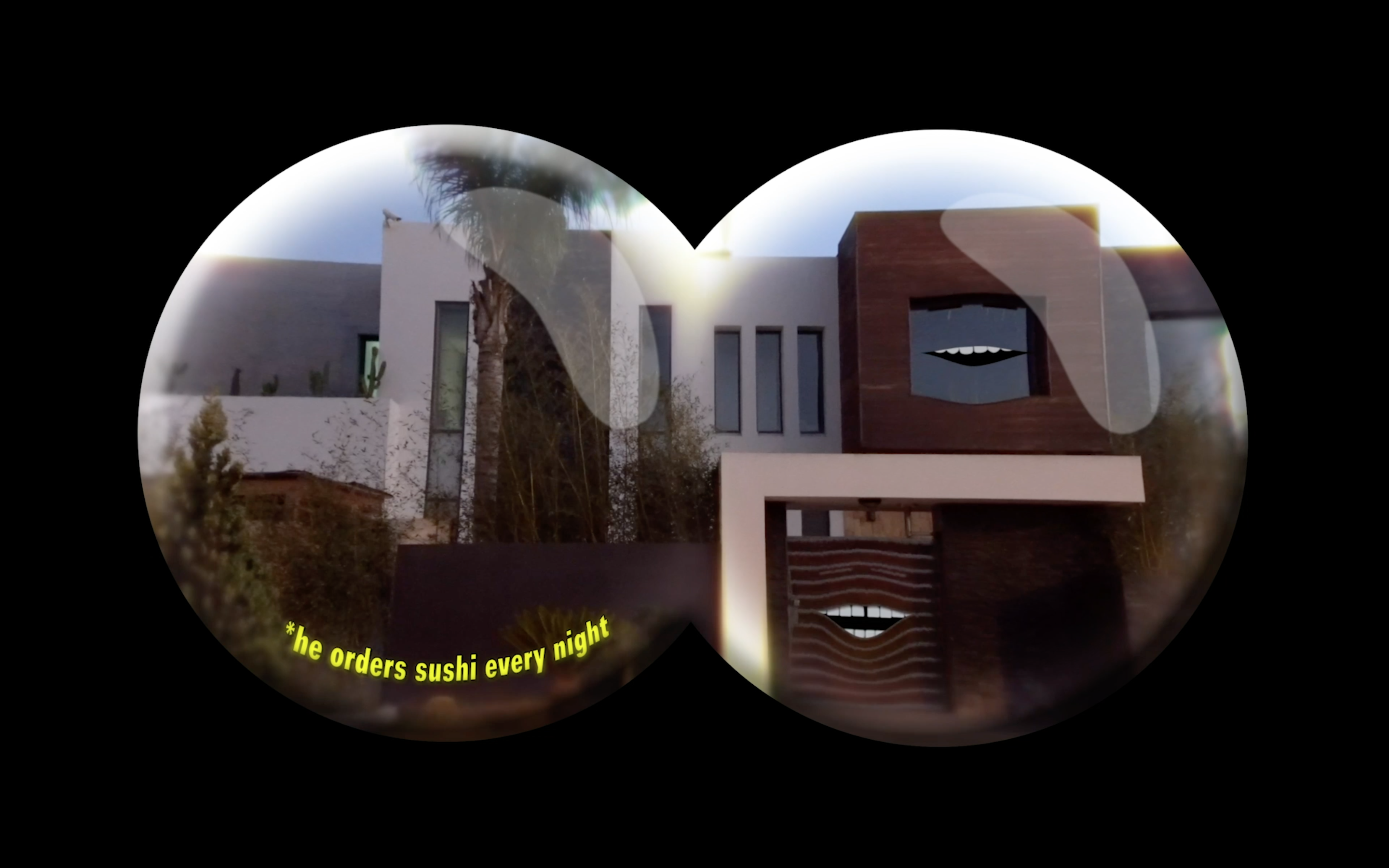 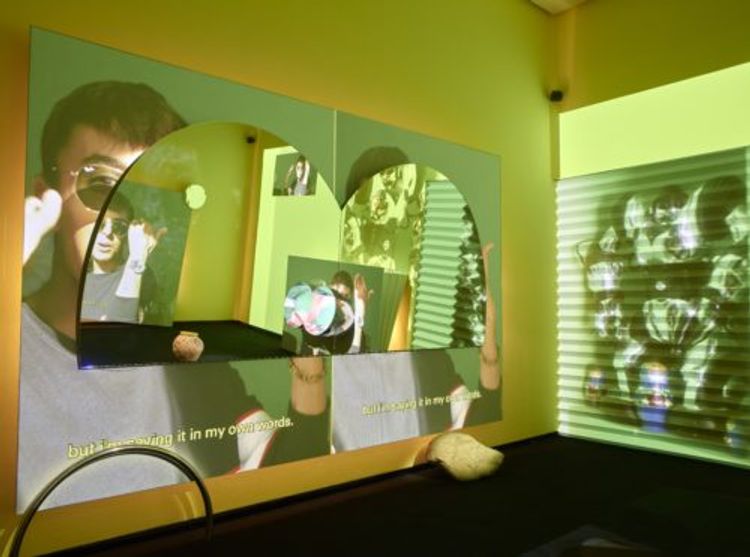 Bennani chose to document the experience of teenagers because she sees them as both extremely complex and fun. Their specific condition comes with a sense of dual-identity that also leads to feelings of confusion.

But the artist rejects expressions like “feeling stuck-in-between”, which she thinks deny the rich lives of people that have to navigate two cultures. “I don’t like how people talk about plural and diasporic identities as paralysed. We live in a globalised world and we are all hybrids”, she continues.

Bennani wanted to address this topic since she was very young, but felt uncomfortable doing so. “It felt absurd and difficult to have critical distance, because the language I was using was taught by the people I precisely wanted to have a distance from”, she says.

How could Bennani deconstruct the impact of French colonialism in Morocco without feeling trapped to emulate French white behaviour? Settling in New York was her answer.

Although this was never a calculated plan, she has been living there for 10 years, which has allowed her to surpass the idea of an inescapable identity binary.  “It was so fun and liberating. I love being Moroccan here because Americans don’t know much about it, except that they want to go and visit”, she says.

Bennani isn’t sure how we can get free from the trap of neo-colonialism, all while admitting the failures of our own systems. But the artist doesn’t even want to be associated with any kind of message. “I just want to raise questions”, she says. 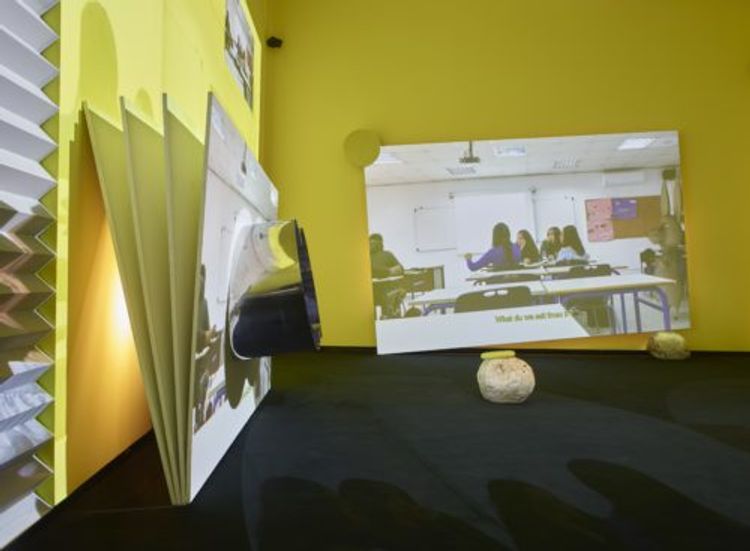 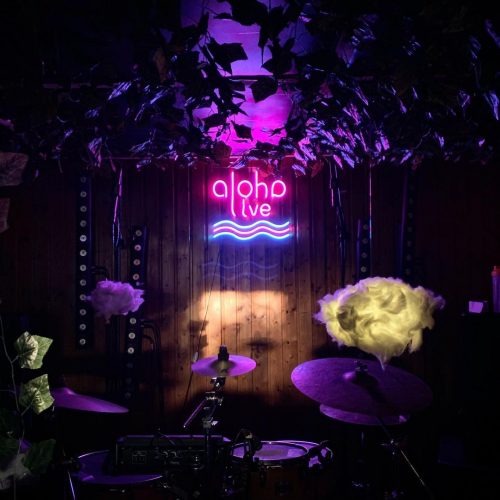 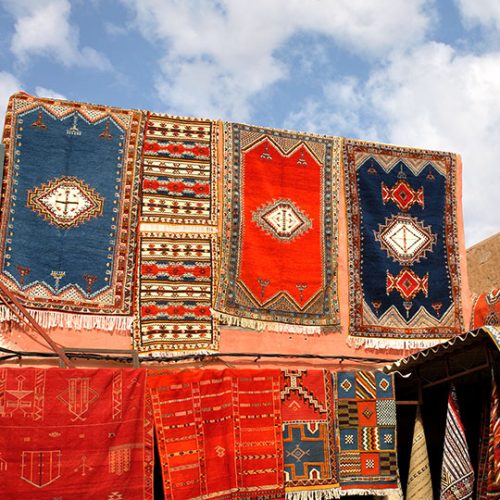 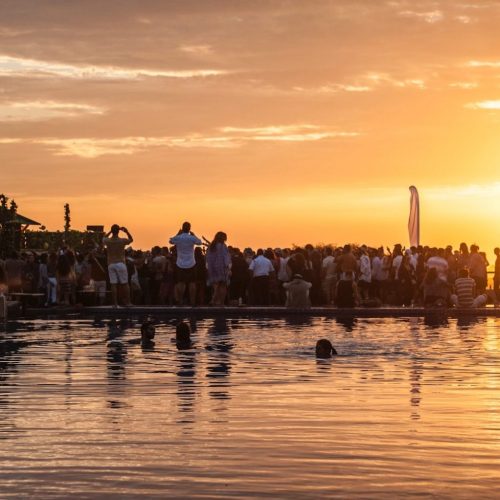