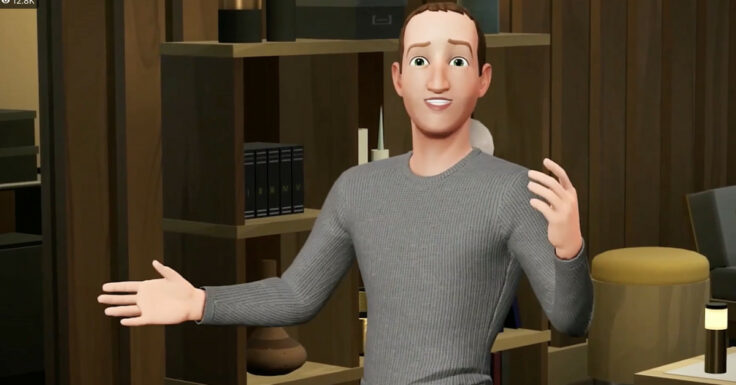 To No One’s Surprise, the Metaverse Is a Total Flop

Is anyone really surprised? Because we’re not..

Almost 12-months-ago, Facebook Inc. rebranded into META in order to promote its newest digital platform, the Metaverse: a virtual world where human beings would see most of their daily lives slowly relocate onto this immersive iteration of the Internet in which people live, work, shop, and interact with others with the help of artificial intelligence and VR technology. Although quite promising in principal and on paper, nearly a year after its launch, META did not grow into what it was expected to be.

According to some internal documents, this new promised land has been on a slippery slope since its inception. Despite several declarations from Facebook CEO Mark Zuckerberg claiming that the transition would require years before reaching its initial aims and ultimate purpose, based on  recent internal reports, the conclusion is clear: Metaverse has flopped. But why? Below, we round up five reasons why the platform is a total failure.

For an enhanced experience on the Metaverse, it requires its users to be equipped with virtual reality headsets — items that come at a hefty price. Ranging anywhere from $400 to $1500, clearly the Metaverse is aimed at the average Facebook consumer (which is totally free) and from its conception, the digital world seems to be ostracizing large segments of society.

No one actually cares about the Metaverse

Nothing can tangibly replace the real world we live in, and even if we found a way to do so, it would have to be well thought out and built to perfection. According to the same aforementioned findings, visitors of the Metaverse don’t tend to pay the platform a second visit, with nine percent of spaces created visited by at least 50 people, while most are never wandered through at all. It has also been mentioned that Meta employees themselves don’t spend time on it.

According to several reports, men outnumber women by a ratio of two to one in the Metaverse, and as you can probably expect, this means that the harassment that women experience IRL at the hands of men also managed to creep into the digital universe as well. Only weeks after the platform launched, claims in which female users were harassed and/or “raped” made tons of headlines, proving that the digital world is not any more safer for women than the real one.

It has a major bug problem

Given the multitude of comments, or should we say complaints, seen on social media, the Metaverse apparently feels like using Internet Explorer back in the days. It’s slow, it bugs out, and it shuts down randomly. In short, the platform is not at the peak of its user experience just yet. In fact, the team behind the platform is aware of it, so much so that they pressed pause on the release of all new features until current problems are fixed.

The graphics are terrible

Meta was greeted with widespread mockery when it shared the first few images of its metaverse platform Horizon Worlds in August, becoming the butt of all social media jokes, mostly in part due to Zuckerberg’s, soulless cartoon avatar. Despite $177 billion in investment, the graphics in the metaverse leave a lot to be desired— even the Sega Genesis visuals looked better than what the Facebook CEO teased. And with that kind of unappealing graphics, it’s hard for Metaverse to be successful. 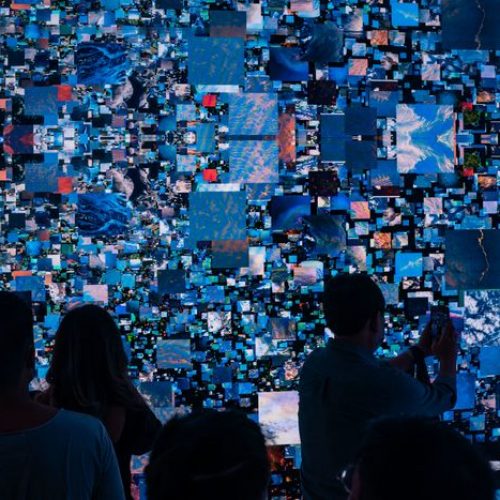 Does the Metaverse Already Have an Inclusivity Problem?