Garaseen is the electro-pop duo you’ll want to favourite

Born to a writer/director father and an actress mother, Nairuz Ajlouni was always infatuated with the arts—so it was only natural that he eventually decided to embark on a creative career of his own.

Upon meeting Mohammad Idreesi that year at university, Garaseen was born (but the band had a totally different name back then).

“I remember always seeing him stand against a wall with coffee in one hand, a hat that covered half of his face, an old Walkman strapped to his waist, and earphones that blasted music at a ridiculously high volume. I felt so intrigued by his character,” says Nairuz Ajlouni about his band mate.

What started as a budding friendship turned into a musical partnership. With time, jam sessions would eventually culminate in to their debut EP. Since then, the electro-pop duo has performed all over Amman—their shared home where they also filmed their first ever music video. 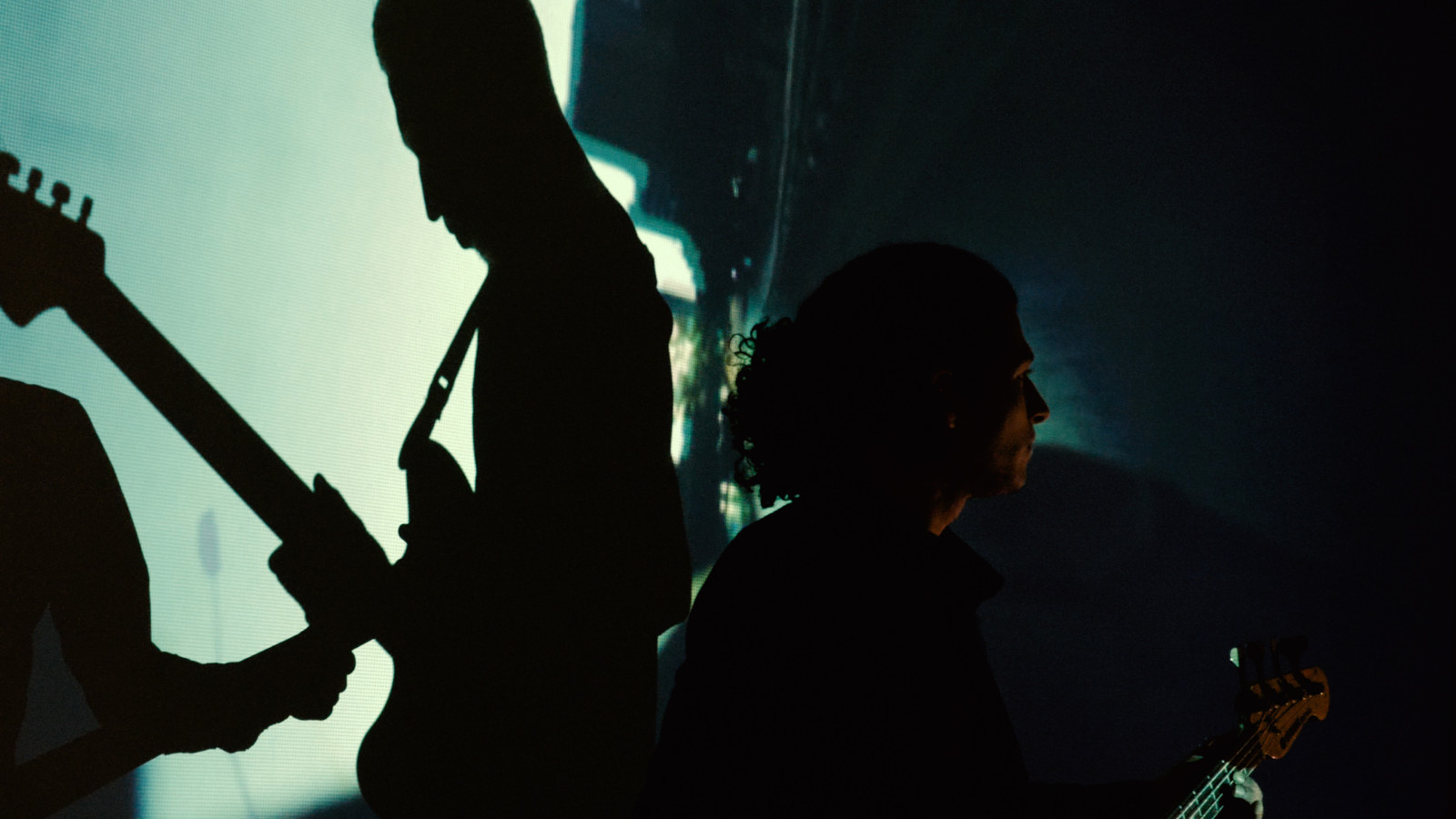 We caught up with the duo to chat about their new release, what inspires their music, and what the Jordanian music scene is really like.

How’d you come up with the name Garaseen?

We started in 2015 under the name Les Garcons, a tribute to Quentin Tarantino’s usage of the sentence “Garcon means boy” in his films. In 2018 the band reformed its members, we signed to an artist management agency and released our debut EP under the band’s new name Garaseen.

We are blessed with a speedy workflow and terrific telepathy. Either of us would have some material prepared, so that when we jam or start a new session on the laptop, it is usually a sonic transcription of a current feeling. We cling to it and keep discovering.

Amman is made of up communal circles – It’s very small and everybody knows each other, including musicians and artists alike. We are so thankful for this “musicians society” for being very welcoming and supportive. Artists from the alternative music scene in Amman would show up to our shows and we would go to theirs, and Garaseen is getting a huge support from many artists and bands.

Are there any challenges that you face being based there?

The usual challenge of DIY everything! Being an indie artist comes at a cost, you’ve got to do your own PR, find a good venue to perform your next concert at, chase after live footage from the last show, set up a place to practice, make sure your gear won’t wear out.

Any resistance from family members about your choice to pursue music?

On the contrary! Our families have always been supportive and we were privileged enough to be able to pursue what we love doing most. They enjoy our work.

Does the region inspire you at all?

It definitely inspires us for a couple of reasons: the events that are happening. The change the region is witnessing, and how our generation strives for intellectual freedom. And the region has lots of music listeners, and they are thirsty for new stuff. It gives us an amazing inspiration to keep going and create more.

You recently dropped your music video for Law Fina Khair. Can you tell me a little about what the inspiration was for the video?

The music video is a portrayal of how Mohammad Idreesi tragically lost his father while he was trying to rush him to the hospital. The video shows the tenderness and delicacy of said lost one played by Idreesi himself and his younger sister, Sama. We both share respect over the loss of our fathers, and this is paying homage to them (Nairuz lost his father in 2014, and Idreesi lost a year later in 2015).