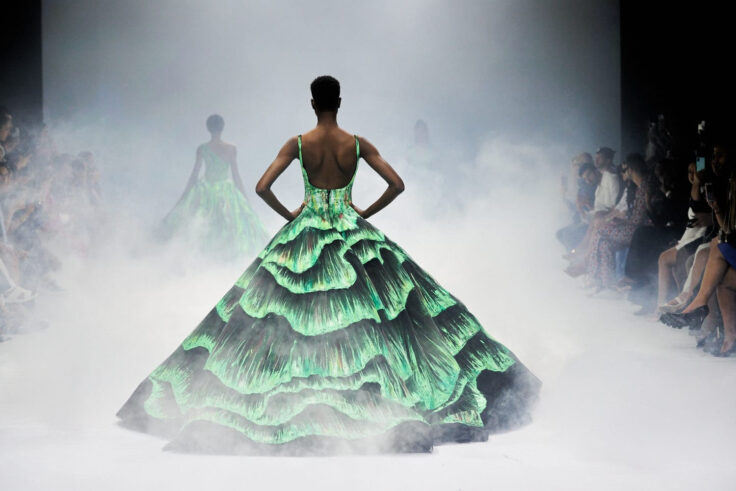 Those who aren’t ready for Fashion Month to end will be pleased to know that there is another Fashion Week to set their sights on. On Oct. 10, six days after Paris Fashion Week concludes, the Arab Fashion Council, in partnership with Dubai Design District (d3), is set to showcase 36 different designers, both new and returning, during the 2022 edition of Arab Fashion Week.

The event, which runs until Oct. 15,  will feature both emerging and established designers from over 23 countries — in what is set to be the biggest Arab Fashion Week yet — including Mexico, Nicaragua, Thailand, Malaysia, and Ukraine. Designers from the UAE, Saudi Arabia, Lebanon, Jordan, Palestine, Iraq, Iran, Libya, Turkey, and more are also set to present their Fall 2023 Couture and Spring 2023 Ready-to-Wear collections during the six-day-long event.

The event will be split into two categories, with the couture shows commencing on Oct. 11 and consisting of designers such as Amato Couture and Paris-based Weinsanto, meanwhile, the Ready-to-Wear segment of the fashion week is set to kick off on Oct. 14, with shows from labels like Born in Exile, Emergency Room, and Death by Dolls, among others. 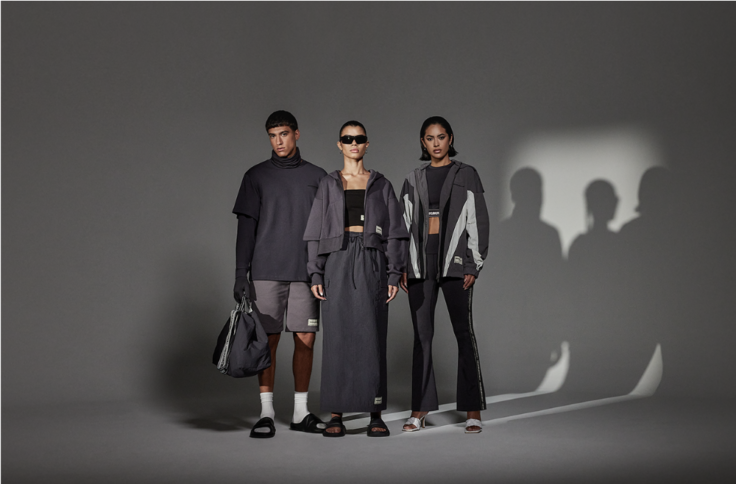 “Arab Fashion Week continues to be at the very heart of our regional fashion industry while also taking the global narrative on all that is happening here in our region to new heights, further growing Dubai’s reputation as a global fashion hub.  We look forward to welcoming all fashion lovers and enthusiasts,” said Khadija Al Bastaki, Vice President of Dubai Design District, in a released statement.

Among the can’t-miss highlights is a collaboration between Lebanese couturier to the stars Jean-Louis Sabaji and Barbie (he is the first Arab designer ever to work with Barbie, following similar partnerships with Balmain and Moschino) and the debut of The Giving Movement’s new range of clothing, FiftyMade, on the catwalk.

For those who are unable to physically make the event, all runway shows will be livestreamed on the Arab Fashion Council’s various social media platforms, in addition to being broadcasted on screens positioned around d3.