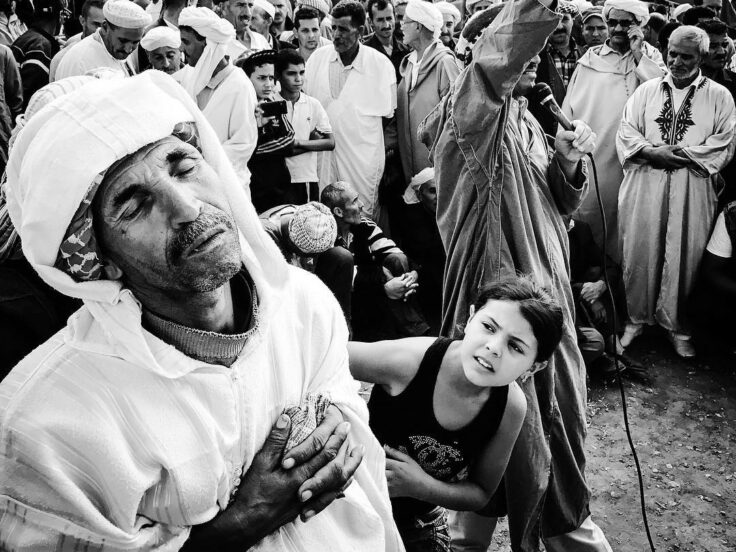 No better date than today to show how the country shoots its shots.

As most European nations struggled to keep the upper-hand over their colonised subjects post World Wars, African nations managed to flee their embrace and start navigating the world as completely independent political, economic and cultural entities. Today, we’re celebrating Algeria.

Usually considered as one of the bloodiest and darkest events of the entire decolonisation period, the Algerian war for independence sought to liberate the country from France’s long 132 years of illegal control and be able to govern itself. On July 5, 1962, they made it happen.

Spanning through almost 8 years, Independence Day in Algeria is celebrated on every 5th of July and the national holiday is widely regarded as one of the country’s most important events in which remembering the past almost becomes synonymous with looking towards a brighter future. And there’s probably no better way to do so than in photo.

North Africa has witnessed a recent boom in gifted photographers and Algeria does not fail this trend. As we know, an image is worth a thousand words but only a handful can paint their nation’s true pictures properly.

For this special occasion, we’ve gathered some of Algeria’s finest talents that always manage to get the perfect shot of the country’s spirit.

The 28-year-old documentary photographer is best known for his work surrounding social matters and issues. Mainly making use of his camera in black & white, his series capture the country’s youth, landscapes and streets through compelling shots.

Revolving around the human and its environment, Houari Bouchenak’s exhibitions and photos aim to serve as a testimony for present and future generations through sensitive and somehow personal pieces. 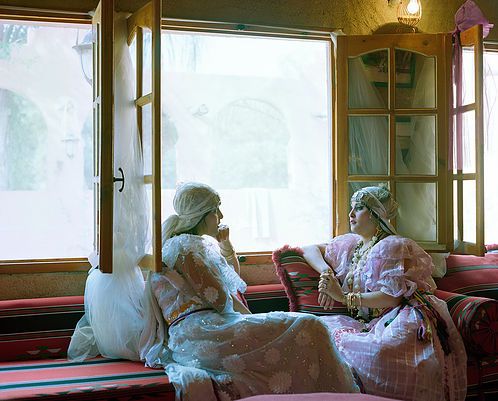 Drawing her inspiration by looking into Algeria’s less visible scars left behind by the war of independence, Farida Hamak fills her pictures with emotion and reason to brilliantly trigger the viewer’s memories and yearning.

Hocine Zaourar is credited with one of the most heartbreaking pictures in Algerian history. Active during the country’s infamous Décennie noir (Black decade), the photojournalist’s coverage of the massacre of Bentalha granted him with some of the world’s highest distinctions in photography. Labelled “Bentalha Madonna”, the scene depicts a lady grieving in front of a hospital in the outskirts of the capital Algiers following a confrontation with various Islamic armed militias.

Nadja Makhlouf is a photographer and filmmaker that centers most of her projects around the question of women and makes visible those who are not.  She is often acknowledged for her work titled  “Algérie, algériennes” (Algeria, Algerians) that explored the status of women in her home country between mundane women, their peers and the residues of war in society.