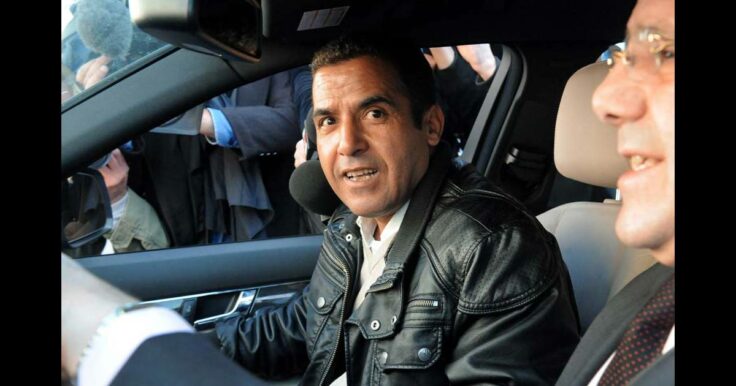 Whatever the household, if it is North African, odds are that Rai is part of the family’s soundtrack. Cheb Khaled, Mami and Hasni are some of the age-old artists that serenaded generations, with careers spanning from the 70s to the early 2000s. Absolute rockstars of an era, crowds would be willing to do almost anything to score a ticket to one of their concerts.

Primary figures of a genre that eventually crossed far beyond the borders of the Mediterranean sea, the Raï movement conquered the hearts of thousands across the region as well as the world. Traveling along with the suitcases of the fleeing diaspora, the saturated use of synthesizers coupled with the bold and brash lyrics of Rai made the genre one of the people’s and the people’s only.

Sung in either Arabic and/or French, Raï’s popularity is to this day unmatched. Only a handful of artists could claim to have a following and impact as consequential as theirs. But if we’re talking about our generation, it’s far too early to start wondering whether Toto or Issam could reach the level of influence these founding fathers had. 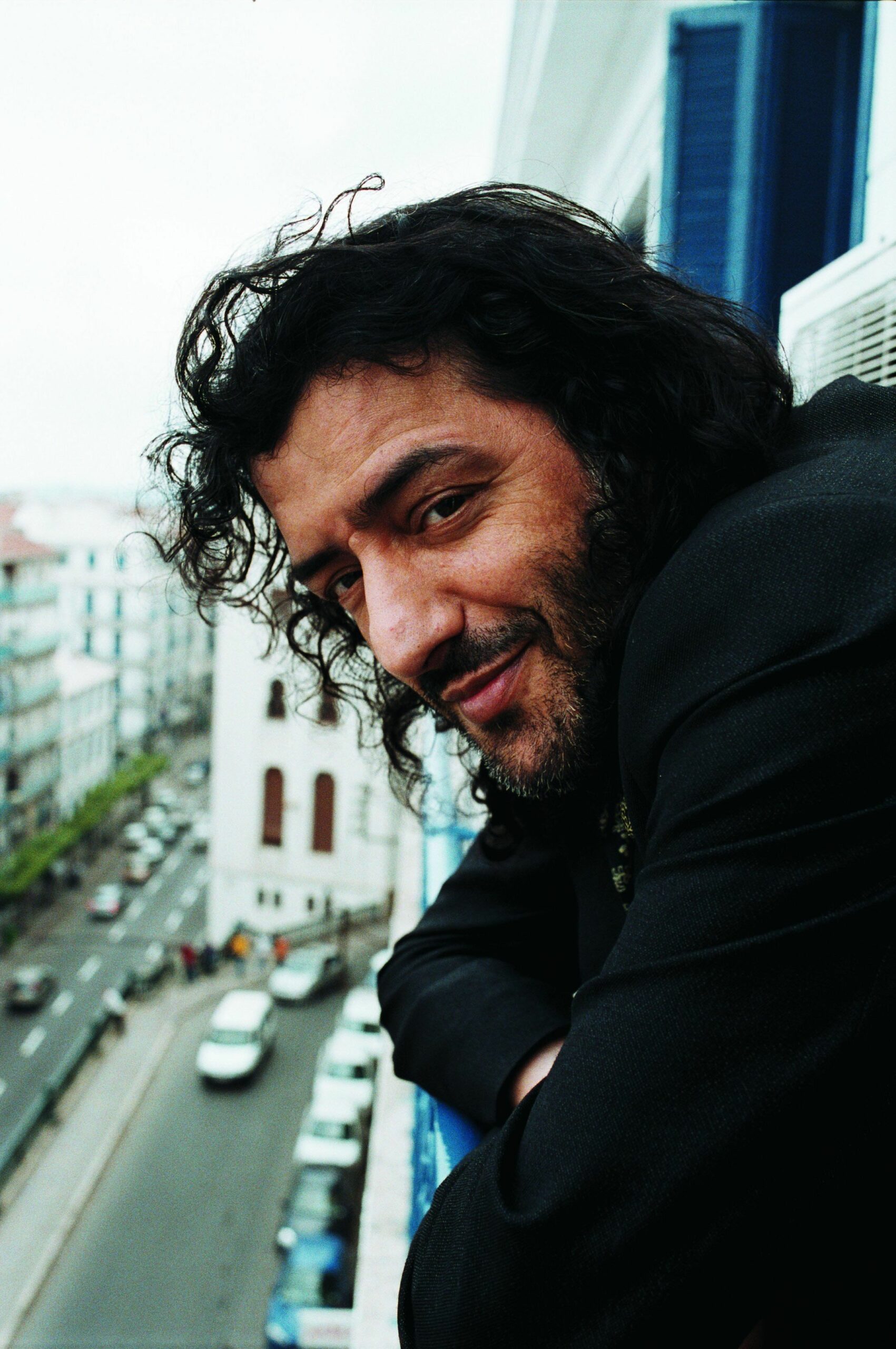 Artists like Rachid Taha or Faudel have had decade-long careers, have toured in more countries that one could name and met with a level of success and fame others could only dream of having. From a professional standpoint, they undeniably managed to beat some records and get their names into history books. However, from a personal perspective, their lives were often punctuated with many accusations, scandals and controversies elders seem to have brushed to the side and overlooked with time.

Arguably two of the most in-demand artists of their time, both Cheb Mami and Khaled were brought to court for cases relating to violence and battery on women.

Mohamed Khelifati, better known as Cheb Mami, was called to appear in front of a judge in the early noughties for having tried to coerce his mistress to miscarry through force. According to official documents, Khelifati’s 6-months pregnant lover suffered from injuries owing to Mami’s cruel methods to deter her from bringing the soon-to-be-born child to life. 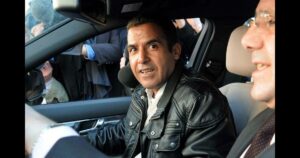 The case brought against Cheb Mami, who was the first Raï artist to perform in the US, found him guilty for having drugged, kidnapped, tortured and abused the plaintive. Sentenced to seven years of imprisonment, he hardly served any time inside a cell, having been released on parole not more than a year later after his sentencing. Not at all a romantic reality for a crooner who harped such love-drench lullabies.

Cheb Khaled’s career was equally stained by similar accusations, and charges. The “Aicha” singer was tried for a comparable case that was eventually dropped. In 1997, his wife pressed charges for battery before changing her mind. When questioned about the incident with French TV-present Thierry Ardisson, he quickly smirked and avoided the matter by laughingly using an idiom that roughly translates to something along the lines of “you have to be cruel to be kind”. With both the audience and guests all collectively appalled by the statement, no one has yet unveiled the real story.

And this is just the tip of the iceberg. They’re far from being sole independent stories and unfortunately, involve more people in the industry than just the two figures. Far from being unheard of, these scandals don’t seem to have impacted their careers as much as they probably should have. With woke culture in full force, the question is still worth asking: are we to cancel these once-considered legends? Can we separate the man from the artist? Is it too late to do so?

Regardless of what your decision may be, it is still nevertheless important to keep these facts in mind when playing any of their tracks. If younger generations may have forgotten about these sad and distressing cases, the victims likely haven’t and for their sake, we shouldn’t either.