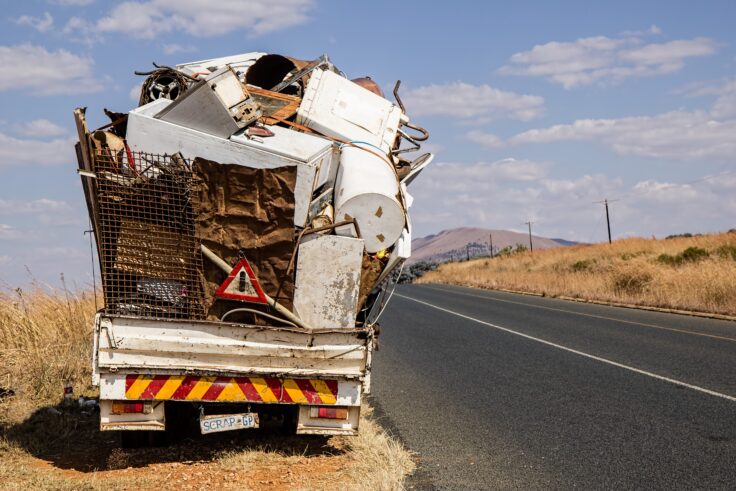 The Real Reason Men Don’t Care About the Environment

Toxic masculinity is hard at work

We all know that toxic masculinity is damaging to both men and woman, but according to a new study, it’s also damaging to the environment. Scientists have confirmed that men don’t recycle because they worry that people will question their sexual orientation.

The report, which was conducted by Penn State University and published in the Sex Roles journal found that eco-friendly behaviour (i.e. recycling) is widely perceived as feminine, and that’s ultimately why men avoid it.

Shockingly, it’s not just men who believe that thinking sustainability making you “more feminine”. Women were also found to view things like recycling or carrying reusable bags as feminine. And of course, everyone conflates femininity with being gay.

As per the report, researchers questioned 960 participants in three different studies to come to their conclusion. The first study saw participants judge fictional summaries of a fictional person’s day on a scale on 1-10 from feminine to masculine.

They were then asked to guess the fictional person’s sexual orientation. The report proved that gender roles are still indeed in place. When people did not conform to them, their sexual orientation was questioned.

“People may avoid certain behaviours because they are managing the gendered impression they anticipate others will have of them. Or they may be avoided if the behaviours they choose do not match their gender,” explained Professor Janet K Swim, professor of psychology and Penn State.

For example, men deemed using a reusable shopping bag as ‘feminine’, thus when a man carries one he is not associated with manliness and therefore (in anticipation of his straight-ness being questioned) will refuse to do so.

Sure, the world might end in just a few years if we don’t do something about it, but don’t let your fragile masculinity get in the way.