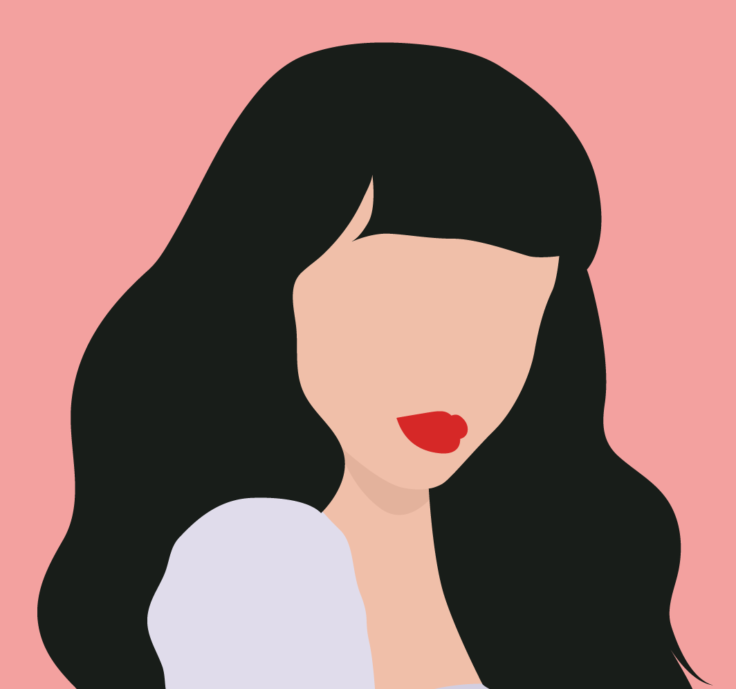 The Stigma of Being Single and Arab at 30

In our world, marriage is glamorized for most at a young age. And then, once you reach your teenage years, the subject of dating goes off the table. It’s taboo for a bit, only to come at you at full force via family and societal pressure as you go into your twenties. It becomes an incessantly recurring topic; do you have someone? When are you getting married?

By 30, you’re in the last stretch of the imaginary deadline your family has set for you. You are expected to have a serious partner, on the track for marriage, if not already busy with your own kids. But what happens when that doesn’t happen? As it turns out, the already massive pressure grows increasingly stronger for most— and it gets worse. By 30, the fictional expiration date set on Arab women is amplified as you watch your circle of friends dwindle as they set off on their own journeys, the nonstop questions, and a biological clock that’s ticking.

The good news is, that’s not the case for everyone. Not every woman strives to be married, and many don’t see children in their future either. To paint a clearer picture though, we chatted with a few women in our circles on how they are navigating being single in their 30s .

Zahra
I’ve just gotten out of a long-term relationship so I want to take time away from men and just focus on myself for a while at least. Maybe a year or two before I consider something else serious.

As far as family pressure. I get questioned about it almost every day mostly from my mom. My aunts and stuff too at family gatherings wondering what I’m on about. But it’s not even about dealing with them, they’re not a big weight on my shoulders. I tend to scoff at their comments usually and reply with the classic “inshallah”

Sarah
I don’t have too much family pressure just yet. I get the comments from my mum here and there but she also wants me to continue pursuing my career since it’s really taking off now. Because of it, I’m mostly satisfied with life.
The only thing that gets to me is the loneliness. It would be nice to at least be in a relationship because it’s kind of sad to go home from work every day and watch Netflix.

Amira
I’m honestly at a point where I’m considering moving to another city or even another country to meet someone. I live in Paris, which is a big city but somehow it feels like I know everyone and there’s just no chance for me to meet someone here. I’ve given up on dating apps too, especially because I have a specific set of criteria. The more time that passes the more I feel like I need to do something drastic.

Mayssa
The older I become the more I understand the concept of arranged marriages. When you are on your own it’s so exhausting. You have to meet, get to know each other, make sure you’re compatible, then make sure your families are compatible. It’s easier to have someone else do all the work for you, lol. I would never do that though, so who knows. I’ll probably wind up single for a few more years. I’m pretty ok with it though. I don’t care anymore, whatever happens happens.