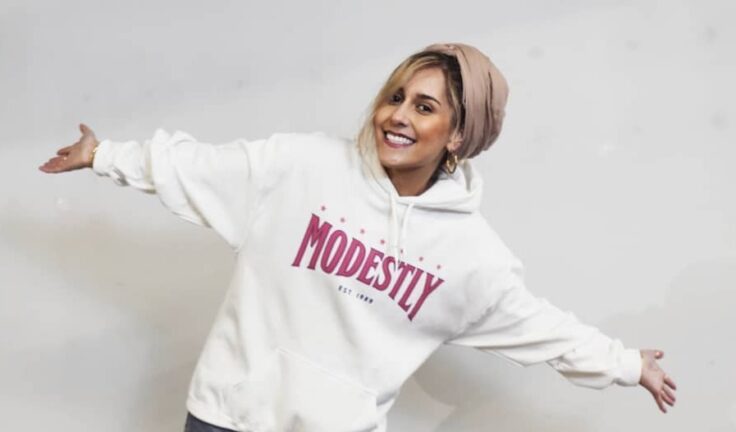 Double standards run rampant in Muslim societies across the globe, and that’s something that any ex-hijabi can attest to.

For Muslim men, their religious practice is rarely monitored. For them, it’s a personal matter. Women on the other hand, are constantly up for debate. Just ask Ascia or Dina Tokio, both of whom rose to fame for their modest style.

After years of unwarranted judgement of the ways in which they wore their hijab, the women found themselves facing public scrutiny upon their decision to take it off. They’ve both published long-form videos explaining their decisions to do so, despite it having been a personal decision.

It’s no surprise though, with massive followings, it’s likely both anticipated the inevitable scrutiny they were bound to face, considering the double standards that we’ve all grown way too familiar with.

These double standards see women, like Tokio and Ascia, face misconceptions that ultimately hurt them. So, to make sure we’re not perpetuating any harmful stereotypes, these are a few things one should avoid asking ex-hijabis.

Why did you take it off?
The hijab, whether it comes to putting it on or taking it off, is a personal decision. And those who decide to remove it do not owe anyone an explanation as to why.

Were you forced to wear it?
The hijab is always a choice. And just because someone decided to stop wearing one (even after years of doing so), does not mean they were forced to. This doesn’t mean that there aren’t women who are forced to wear it, it just means it’s not always the case – and this question assumes so.

Are you still Muslim?
For some, taking it off means leaving the religion entirely, but it’s not always the case. Religion is personal, and no one is entitled to probe another person about their beliefs.

Did you take it off to get men’s attention?
When women in their 20s remove the hijab, this question is especially prominent. It’s also rooted in misogyny. Hijabs are a personal choice that women make, and the decision to take it off is unrelated to the desires of men, despite what many American television shows portray.

How did your family react?
Ex-hijabis constantly have to face this question, and it’s one that is rooted in the assumption that their families have a say in the decision. Whilst this might be the case for some, generalising is a dangerous game — and whether positive or negative — the answer is, it’s always extremely personal.