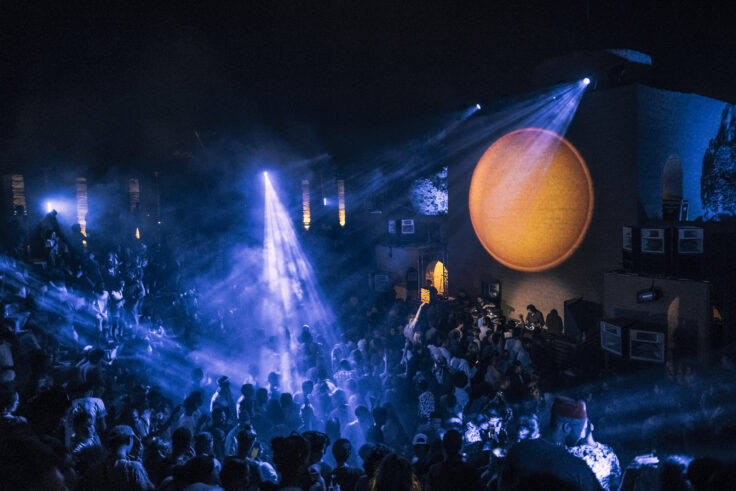 This Moroccan Music Festival is Practically Giving Away Visas

Atlas Electronic is proving that borders are redundant

Picture yourself in the midst of the Moroccan desert, surrounded by an opulent oasis packed with thousands of palm trees. Now imagine that you’re stood with hundreds of people, in front of a stage where everyone from Moroccan trap artist Issam, and Palestine’s Jazar Crew are playing.

Just a few years ago, the idea of this happening was pretty much unimaginable. Music festivals have a long history in Europe and North America, but for Morocco, the scene has only just begun to thrive. In 2014, the now-renowned Oasis Festival was born, and has since attracted the likes of Peggy Gou and Virgil Abloh.

But when it comes to the young Arab and African artists who have risen up the ranks in the last few years, playing in front of local audiences in such a setting was practically impossible – until Atlas Electronic came into the picture. 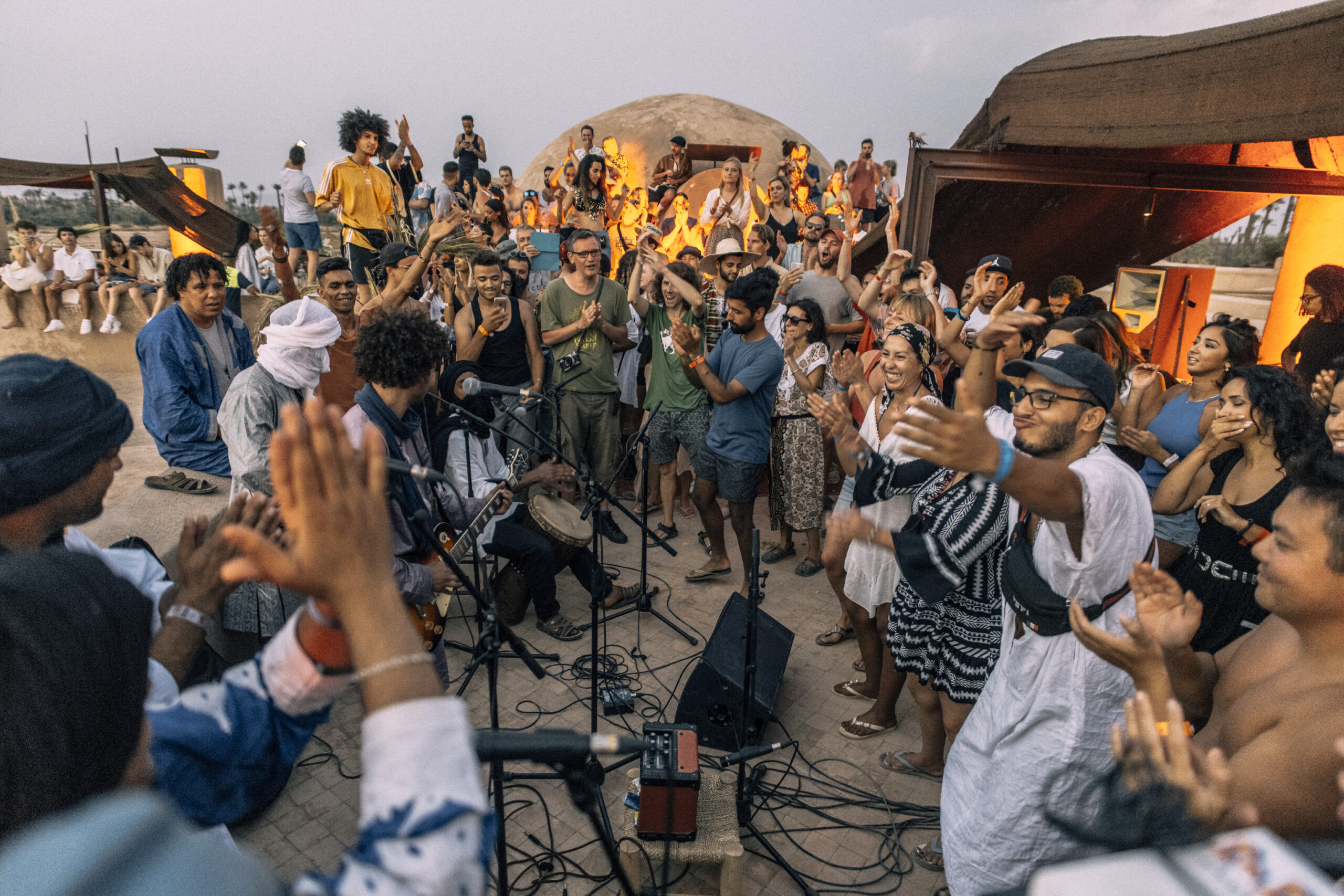 Now in its fourth edition, the music festival is putting Marrakesh on the fast track to becoming the go-to destination for anyone looking for a taste of both Arab and African contemporary music. Aside from Issam and Jazar crew, this year’s edition will see local Moroccan artist Kamyn on its stage alongside local DJs Skotek and Yasmean. Joining them is Gnawa legend Maalem Hassan el Gadiri and desert blues group Tarwa N-Tiniri. South African artist Nonku Phiri will be there too, as well as the Ugandan duo Woda Alpha Ojaite and Leo P. 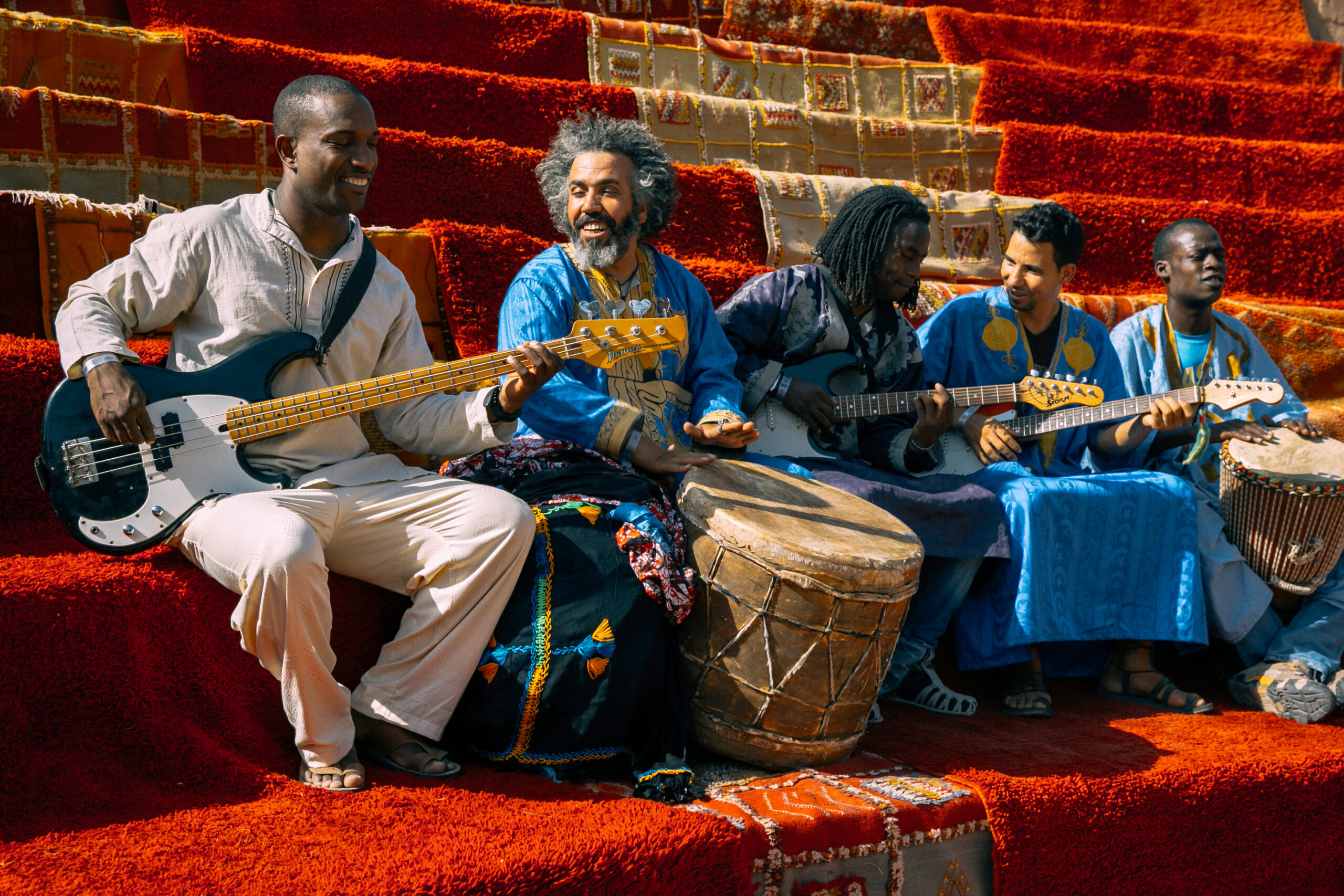 Inclusivity lies at the heart of Atlas Electronic. And whilst their mission to bring Arab and African artists together might seem easy in theory, putting it in to practice is no easy feat. “People aren’t aware of mobility restrictions” says Karim Mrabti, the festival founder. “Travel for Africans is almost impossible for example. Africans can barely travel to other African countries due to visa restrictions,” he added. “Even when you can get a visa, the process is so long and difficult, that before you even begin it feels unwelcoming.” 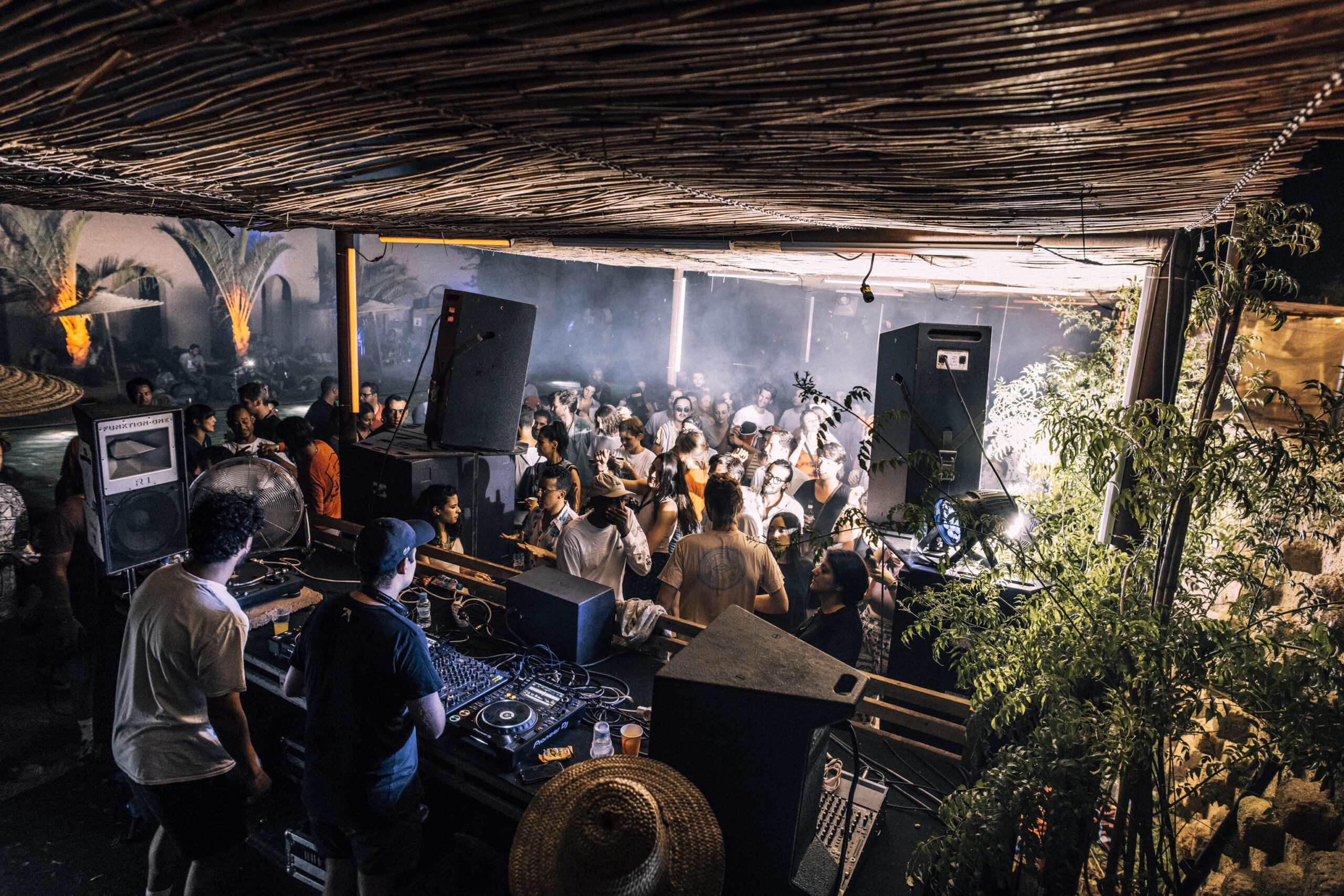 For this year’s edition, the organisation is working to raise awareness on the issue. To make it happen, they’re reimbursing visa costs to not just its artists, but to all its visitors too. “We believe that freedom of mobility is about so much more than just being able to move. It’s about being able to be inspired, about having the opportunity to exchange ideas and visions,” explained Mrabti.

“We might not be able to change laws, but the least we can do is acknowledge the struggle and level out the playing field as much as we can, not only for the artists but for the visitors as well,” he added.

The move makes Atlas Electronic the first music festival in the world to take into consideration mobility issues, making their mission not only admirable but an example for others to hopefully follow.