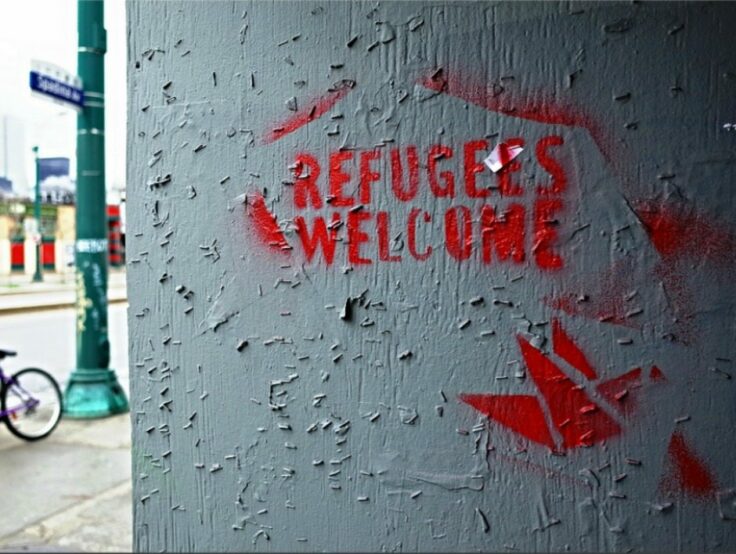 Is TikTok Pocketing Donations Made Towards Syrian Refugees?

In case you needed another reason why capitalism sucks, look no further than the BBC’s latest investigation. The media outlet recently published the outcome of said investigation, and the results are quite hard to digest. According to the British publication, TikTok apparently profits off the donations made towards displaced populations in Syria by pocketing almost 70% of the money sent to help and uphold refugee families  living in camps.

For five months, the BBC reached out to and followed 30 TikTok accounts from Syrian refugee camps, monitored their interactions, scrutinized their behind-the-scene dynamics, and what they found is anything but good news.

Whatever the initial motive or incentive is, charity is commonly understood as a realm where profits and benefits are out of the equation — but apparently not for one of the world’s fastest-growing platforms.

It has been reported that begging online turns out to be quite a lucrative business. So much so, that agencies affiliated to TikTok in China and the Middle East employ “middle-men” to provide struggling families with phones, a sim card, and a reliable internet connection to livestream in order to receive donations under the guise of a true charitable cause.

The middlemen allegedly prefer using British SIM cards as individuals from the UK are supposedly “the most generous” and most inclined to hand out online donations.

Thanks to a special function on the social media app, viewers are able to gift monetary prizes to hosts who can eventually withdraw that cash in real life. However, throughout that process, proceedings are allegedly diluted as only a small fraction of that money actually ends up in the pockets of those that actually need it.

Since the publishing of the report, TikTok has failed to confirm the exact percentage that it ends up taking while the bleak finding does mention these “middle-men” taking substantial amounts away from those that have rightfully pleaded for them.

One of the TikTok-affiliated agencies received a call from a reporter in Syria who claimed to be residing in the camps. He made an account and went live, while BBC employees in London sent TikTok presents to him totaling up to $106 from another account. Only $33 were received by the end of the livestream, which means that 69% of the value of the gifts had been seized by TikTok.

The Chinese-based app commented on the BBC’s investigation claiming to be “deeply concerned by the information and allegations brought to us by the BBC, and have taken prompt and rigorous action,” before adding that, “this type of content is not allowed on our platform, and we are further strengthening our global policies around exploitative begging.” However, the statement didn’t address the robbing of much-need lifesaving donations.