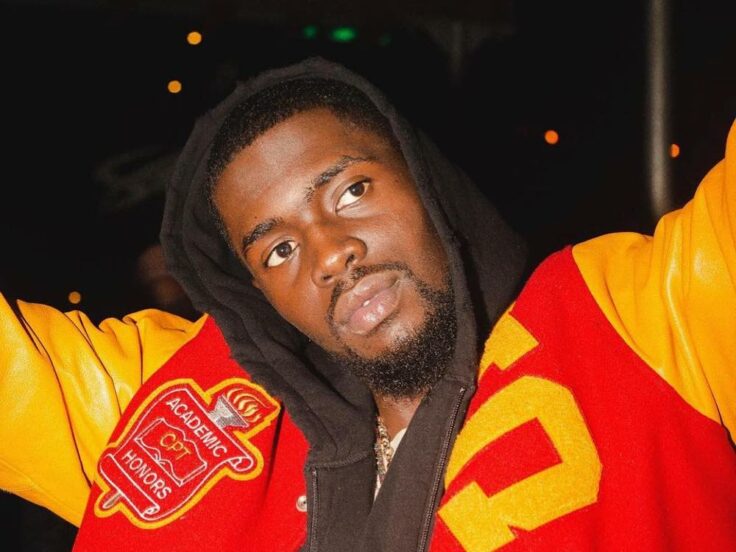 Owing to the fact that Islam is the fastest-growing religion in the world, it is hardly surprising that a considerable amount of rappers identify as Muslims. From Sheck Wes to Lupe Fiasco, here’s eight times that Muslim rappers got candid about their faith. PnB Rock was a Muslim. He responded to a tweet through a video asking if he’s a Muslim and proud to be one. He replied, “I’m a Muslim and I’m proud to be one.”  The late rapper was robbed and fatally murdered on Sept. 12, 2022 at Roscoe’s House of Chicken ‘N Waffles in Los Angeles. He was laid to rest during a Muslim funeral service in Philadelphia, just over a week after his death. 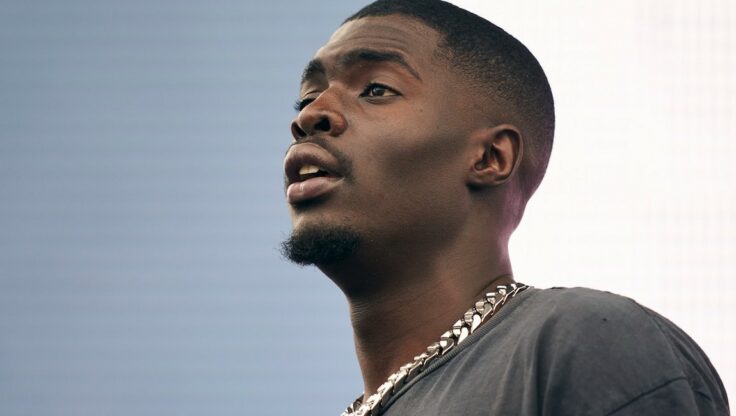 The Mo Bamba hitmaker of Senegalese descent was born Khadimou Rassoul Cheikh Fall to a Muslim family. In 2016, his mother sent him to Touba, Senegal, a highly religious city with ties to the Sufi sect of Islam because she wanted to get him out of New York. In a 2018 interview with The FADER, Sheck talked about how his time in Touba strengthened his faith. “I practice Islam. I was always into that, my whole life. I always believed in a higher power,” he said. “But they solidified my belief.” 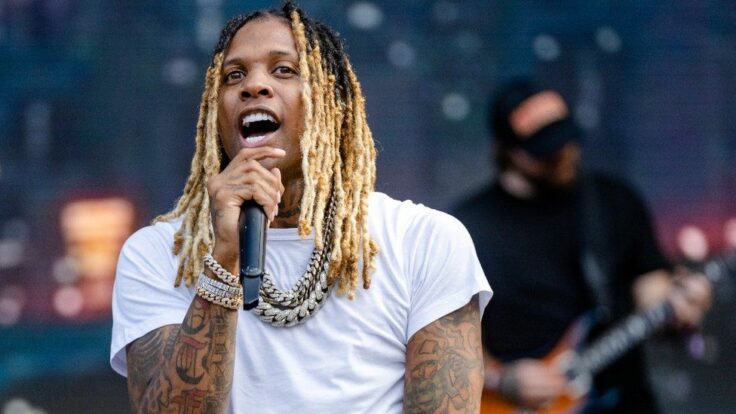 In April 2020, Lil Durk declared he was a Muslim in one of his songs titled Viral Moment. “I changed my life, I’m Muslim,” he rapped. But it appears that he converted long before that, as in 2016 he Tweeted: “I want Allah to forgive me for a grave sin of associating myself as equivalent to Him in my last interview I’m taking back that statement.” The rapper also found himself in some controversy recently after he got a tattoo of a Muslim religious declaration. 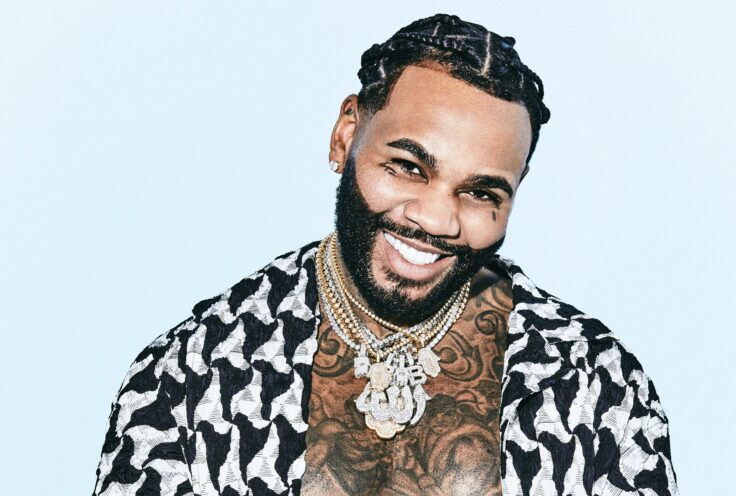 The artist who gave us 2 Phones is pretty vocal about his Muslim faith. In 2016, the Baton Rouge MC took the pilgrimage to Mecca with his wife and posted a video on Instagram, explaining how one of the military men guarding the Kaaba invited him and his wife to kiss it. “This Man I’ve never met – embraced me as if we had known each other our entire lives – one of the greatest Muslims I’ve met in my life – #AllahuAkbar,” he captioned the video. “To be healed is to be healed from all things – I’ll never forget this day – in this life and the hereafter – May Peace Be Upon you All,” he added. The Chicago MC is one of the most influential Muslim entertainers, and often addresses his faith in his music. He once stated in an interview: “The inspiration and motivation of me being a Muslim and why I do what I do is innate in all my music. Sometimes it comes out very literal and sometimes it comes out figuratively.” The Grammy Award-winning rapper who was born Faheem Rasheed Najm, says most people aren’t even aware that he was raised a Muslim. “People don’t even know. Me, Busta Rhymes, Lupe Fiasco — they don’t even know we are Muslim. People think a Muslim has to have a turban or a big beard. It’s stupid,” he said in 2014. The rapper, who converted to Islam in the 1990s previously admit that he identifies as a Muslim although he doesn’t necessarily practice. “What I call myself is a natural Muslim, because it’s just me and God. You know, going to the mosque, the ritual and the tradition, it’s just not in me to do. So I don’t do it,” he stated. His father was a member of Nation of Islam, and ultimately led him to convert. “I got my first exposure to Islam when I was 13,” Mos Def said. “My dad taught me how to make wudhu,” he added. At 19, he would go on to take the shahada.