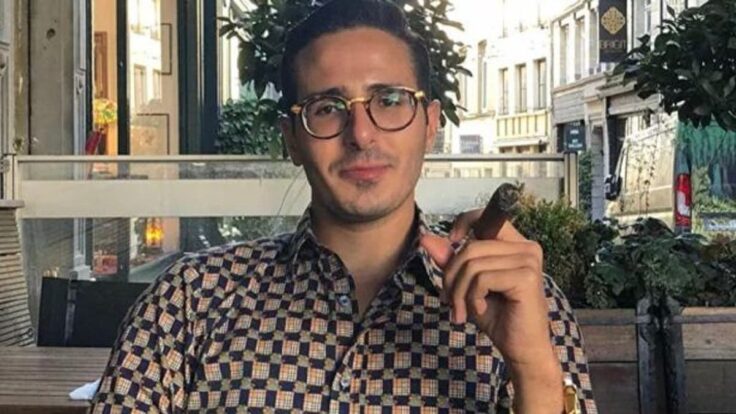 You’ve watched the Tinder Swindler, and you’re astonished. Or you haven’t seen it yet, and you’ve already come across the memes.

Since its release last week, the documentary has been making rounds on the internet, and for good measure. It’s one of Netflix’s biggest releases of the year, all thanks to Simon Leviev’s shenanigans on Tinder.

The documentary tells the story of Leviev, a man who scammed multiple women he met on the dating app of what’s estimated to be millions of dollars—all whilst conning them into thinking he was the son of an Israeli billionaire.

The story is much more twisted than that, with the documentary trailing his actions from the perspective of a few women who were conned by him, with plenty of twists and turns along the way. Needless to say, it’s a much watch.

But if you’ve already seen it, we’ve rounded up a few other documentaries on some of the world’s most shocking scams that you need to add to your list this week.

You probably heard about it. America’s biggest college admissions scandal that shook the US in 2019 gets a deep dive with this documentary. The film trails the early steps that lead to the arrest and sentencing Full House star Lori Loughlin and others for paying to place their kids at Ivy Leave universities.

It’s a French true crime documentary, but at its center is a Parisian conman with Tunisian origins. The film delves into the world of a group of scammers who conned the EU (Yes, the European Union) out of millions of dollars. This all happened via a loophole that has to do with the governmental body’s carbon quota system—all for them to live ultra-lavish lives.

At the center of the documentary is Robert Hendy-Freegard, the British con artist who posed as a spy to steal from his victims and ruin entire families. He’s considered one of the world’s most cruel conmen.

Made You Look: A True Story About Fake Art

Who really knows art? That’s the question you’ll leave upon watching this. Filmmaker Barry Avrich takes on the task of telling the story of how multiple forged artworks by famous artists wound up bought and sold by legitimate intuitions. The story is considered the biggest art fraud in American history, and involves multiple art curators and collectors who were duped into buying and selling over $80 million of fake art.