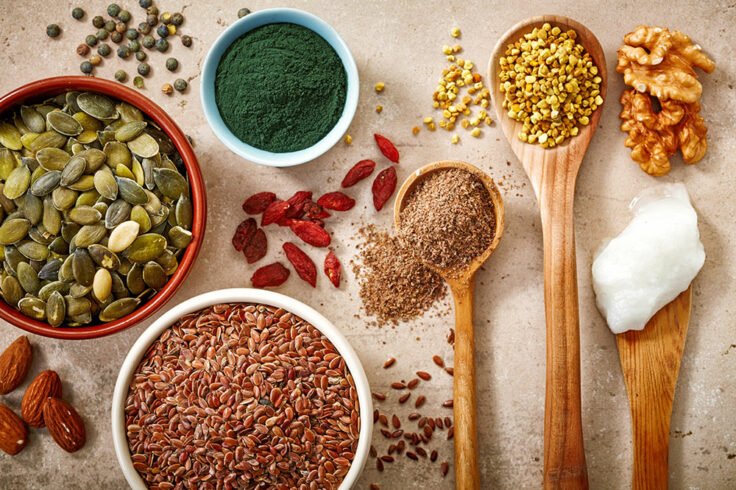 Pay your attar a visit

Shay maramiya, a shot of rose water and peppermint oil were tonics my parents and grandparents often prescribed me whenever I had a stomach ache. Similarly, a concoction of ginger, lemon and honey for a sore throat and a warm mug of camomile tea for a good night’s sleep.

For Arabs, none of this is surprising. Natural and herbal remedies have been long used in our region for culinary, cosmetic and medicinal purposes. Traditional Arab medicine is derived from the ancient Hippocratic-Greek method, and in fact, the first pharmacies (more like apothecaries at the time) were established in the Arab world, in Baghdad in 754.

This explains the continued presence of the atareen (apothecaries) across the region. Upon entering these quaint and hidden shops you are engulfed by the smells of the herbs and options available. The best part? Almost everything is natural (apart from the unfortunately present whitening soaps and creams) and largely sourced locally from farmers and companies.

But to really understand the role of the attar, it’s to compare it to that of a pharmacist, where customers explain their symptoms and a concoction of herbs, spices and oils will be produced along with a method of administration.

Although biomedicine is becoming increasingly available in cities, research has shown that traditional medicine can be the most convenient and affordable resource for health care. An Arab News article reported that during the economic crisis in Egypt that led to a shortage of medicines, Egyptians turned to the attareen for “herbal remedies to treat everyday illnesses”. This emphasises the importance of the attareen in terms of accessibility and affordability for the greater community.

A recent study investigating the ‘Medicinal plants used in Jeddah, Saudi Arabia: A gender perspective’ found that even though many men use a combination, more men prefer biomedicine to ethnomedicine than women, furthermore, most men and women first try using medicinal plants when feeling sick, if symptoms persist after three days men are more likely to visit a doctor, whereas women would wait longer. All in all, Jeddahwis still use home remedies to treat minor illnesses and the use of medicinal plants still has a crucial role within urban health care.

The most common ailments customers go to the attar to treat are digestive, where mint and ginger are usually the go-to remedies.

I spoke to Waleed, the apothecarist at my local attar in Jeddah, and he shared with me that around 60% of his customers are women, “they come in for a range of things, but more recently it’s for oils that are good for the hair, herbs/masks for beautifying at large, they also come in to look for herbs for hormone and menstrual support”.

This is unsurprising due to the increase in home remedies, nutraceuticals, natural skincare being circulated over social media and becoming a trend, which can be attributed to sustainability and green beauty being major themes of the decade. “People don’t usually use natural products because the results only show after long periods of consistent use, whilst chemical options give quick fixes but more side effects,” says Waleed, although this is slightly changing as Waleed has been seeing younger customers (mainly) women come in looking for specific products and herbs.

Research has shown that whilst family members are the most common source for knowledge, especially the transfer of traditional/indigenous knowledge across matriarchal systems, mass media and social media are growingly becoming valuable and informative sources. Waleed also shared that there was a rise in customers during the pandemic who came in looking for remedies to strengthen their immunity like honey and black seed oil, this was also evident on sites like iHerb, which sold out of any products related to immunity.

The indigenous knowledge that comes with this “may exist as secret oral traditions that have been passed down over generations” more recently, it could be documented online or published publicly.

Although traditional medicine constitutes a crucial facet of the identity of “the cultural communities concerned, this form of intangible cultural heritage is vulnerable in a globalising world where little place is left for the protection of belief systems”. Due to the aforementioned trend of natural skincare and accessibility of trendy (and potentially greenwashed) brands and products online it could affect the atareen, moreover, puts our indigenous knowledge at risk of cultural appropriation, like burning sage and palo santo. Recent surveys have also found that ethnopharmacologists in the MENA are “increasingly distanced from the knowledge of their predecessors” this is due to the knowledge mostly being unwritten and that the ethnopharmacologists do not collect the herbs themselves.

With apothecaries being a staple of many Arab communities and the rich cultural value of them it is imperative that the ‘shop/love local’ movement includes them, it is also vital for us to protect this key component of our intellectual and intangible cultural heritage, practices and knowledge systems of our local and indigenous community from disappearing by documenting our ancestral knowledge and practising folk remedies when possible. 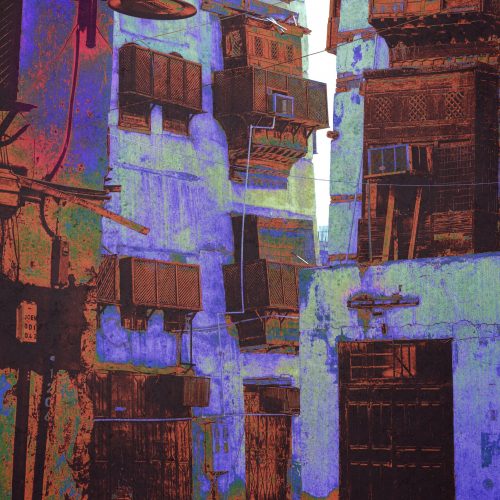 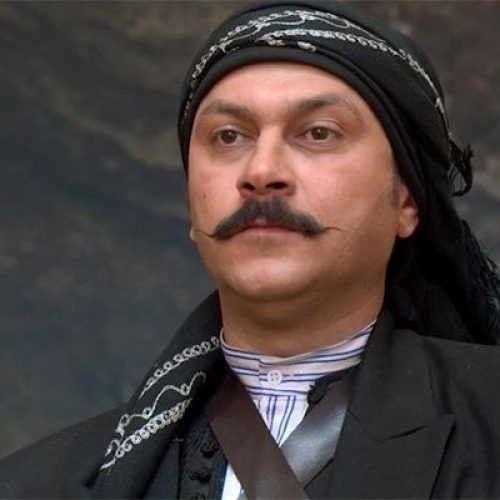