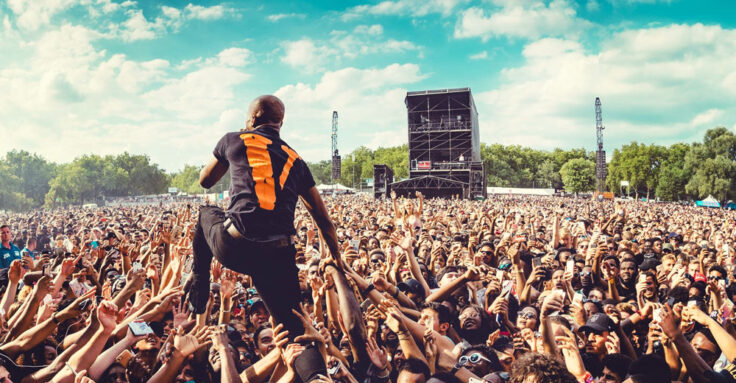 Last September, it was announced that London’s famed Wireless Festival would soon be bringing its renowned experience onto our soil, in Abu Dhabi to be more precise. Today, organizers revealed that the inaugural edition will be held on Yas Island, a small enclave in the capital city that regularly hosts leisure events, on March 11, and judging by the lineup, you don’t want to miss it.

Confirmed headliners include the likes of multi-award-winning rapper Travis Scott, US hitmaker Lil Uzi Vert, and Alexandria-born icon Wegz, who’s recently been receiving the global recognition he deserves following his performance at the closing ceremony of the 2022 FIFA World Cup in Qatar. Coming as a tangible reward of his hard work, this will be the first time that the rising star will be playing in front of such an important crowd outside of his native Egypt.

Ghanaian lyricist Black Sherif, Iraqi singer Ali Gatie, Pakistani hip-hop duo Young Stunners, and Mumbai-based rapper Divine also make up some of the names featured on the festival’s banner of invitees right now, although many more can be expected to be unveiled in the weeks to come.

In recent years, Wireless Festival has grown into a reference gathering for listeners of rap, R’n’B, and grime. Turned into an unmissable yearly rendezvous between artists and dedicated fans, ticket-holders are known for traveling from far and wide to listen to their favorite tracks live while meeting like-minded people in the crowds. Considered a juggernaut of culture by most actors of the sonic industry, A-listers from all over the creative spectrum copiously come to dance in North London, where the festival is usually held, enticed by the diversity in sound and rhythm that beams out of the several stages. With lineups that have no rival in the UK or in Europe in general, Wireless is an acclaimed institution of popular music genres, catering for an audience that’s finally found a platform they feel comfortable associating with and relate to.

Tickets are expected to go on sale on Jan. 13, but we have a feeling they will sell out fast, so make sure you stay tuned in to not miss one of the early highlights of 2023 in the UAE. 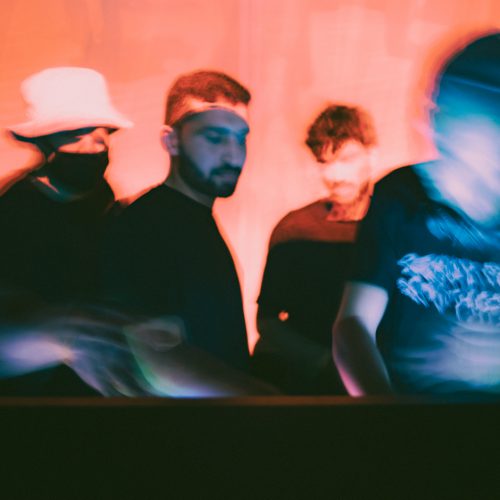