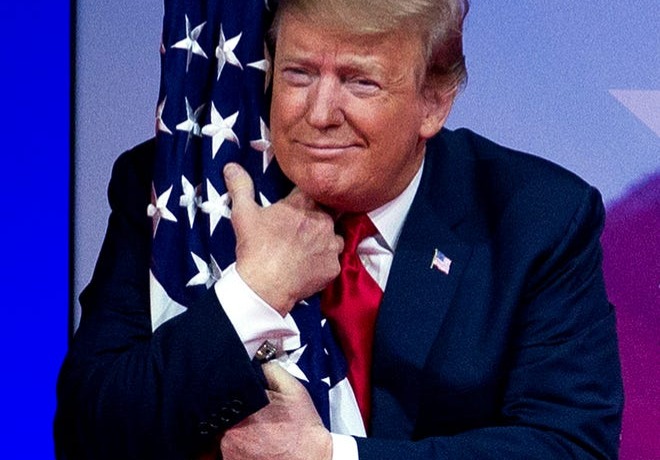 It’s been one hell of a ride…

This year quickly came and left. I feel like anyone who lived through 2019 can attest to the fact that it actually felt like three years in one. So much has happened over the last year, we’ll have a lifetime of stories to tell.

From fashion houses releasing very culturally inappropriate ads, to Arab television shows showcasing characters in blackface on multiple occasions—it’s been a bumpy ride to say the least. To make sure that history doesn’t repeat itself, we’ve rounded up 19 things we should leave in 2019 and never deal with again.

Climate change deniers
It’s not like the IPCC released a report stipulating the urgency to bring global warming down or anything.

Donald Trump
We’re one step there, he’s finally been impeached.

Arabs being racist towards black people
It’s time we admit it and end it once and for all.

Too many streetwear x luxury collabs
We’ve had enough.

Cultural appropriation
Arabs are not exempt.

Sondos Alqattan
The Kuwaiti blogger came under fire for her comments against Filipino workers in 2018, but her Instagram profile still boasts 2.5 million followers.

Dolce & Gabbana
How many times does the fashion house have to screw up before we collectively decide enough is enough?

Sexism
It should have been left centuries ago, but here we are.

Men holding back their tears because crying is not ‘masculine’
Toxic masculinity is holding you back.

The glamorization of serial slashers
Being an influencer/creative director/DJ/photographer might sound cool, until you burn out.

The mistreatment of labour migrants
The region is home to a massive migrant population, and mistreatment is widespread.

Fast fashion
The dress you’re only going to wear once is not worth the ethical compromise and environmental impact.

Arab parents saying ‘inshallah’ when they mean ‘no’
#trauma