How the revolution impacted a generation of young artists

It’s been seven years since the revolution, and while its objective was to completely reconfigure the wider political landscape, we’re still yet to see a positive impact on the youth that originally started it.

But there’s a beacon of hope deep in the heart of Tunisia’s flourishing art scene.

Under Ben Ali’s dictatorial regime, the creative scene was repressed.  The regime was oppressive and banned any and all forms of political expression. And since art and politics go hand in hand, many of Tunisia’s artists were forced into silence—and for those more privileged, it meant finding a European escape route.

But today, the local scene is uninhibited. With a fresh new generation of young artists free to express their past and present frustrations, galleries, festivals, and creative outlets have made their way into mainstream society. Artists are using their retrospective mediums to reshape the nation’s narrative. 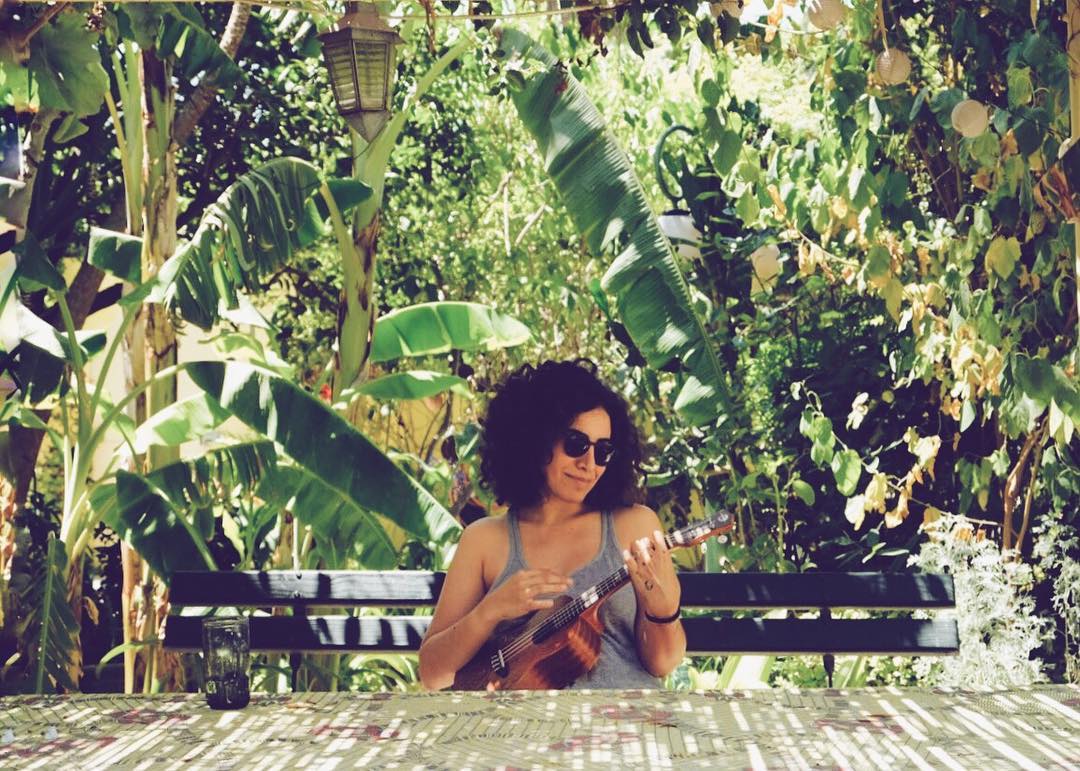 Born in Kelibia and now residing the beach town of La Marsa, Amina made a name for herself over the last few years as one of the nation’s go-to graphic designers. She started her career in advertising but has since moved on to become a freelance creative, working on projects across the country and Arab world. The visual artist is known for using her social platforms to put the spotlight on not just on her own work, but that of others as well—not only that, but she regularly hosts art workshops for some of Tunisia’s most underserved communities. 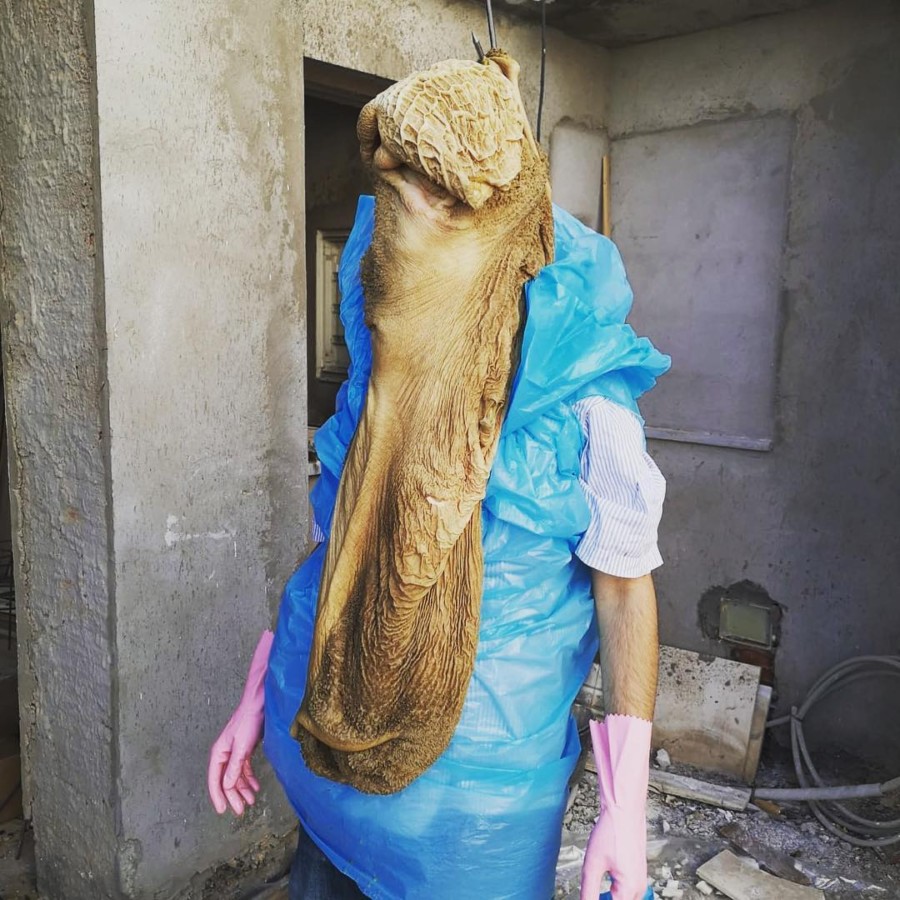 While he wasn’t born in Tunis, Alex Ayed has always maintained a connection with his native country. The artist was initially trained as a photographer but has since delved into other mediums, with sculpture now being his primary format of expression. He’s recently taken part at Jaou (one of Tunisia’s premier art festivals that sprung up post-revolution) and displayed his work at an exhibition for the Institute of Arab & Islamic Art in NYC. 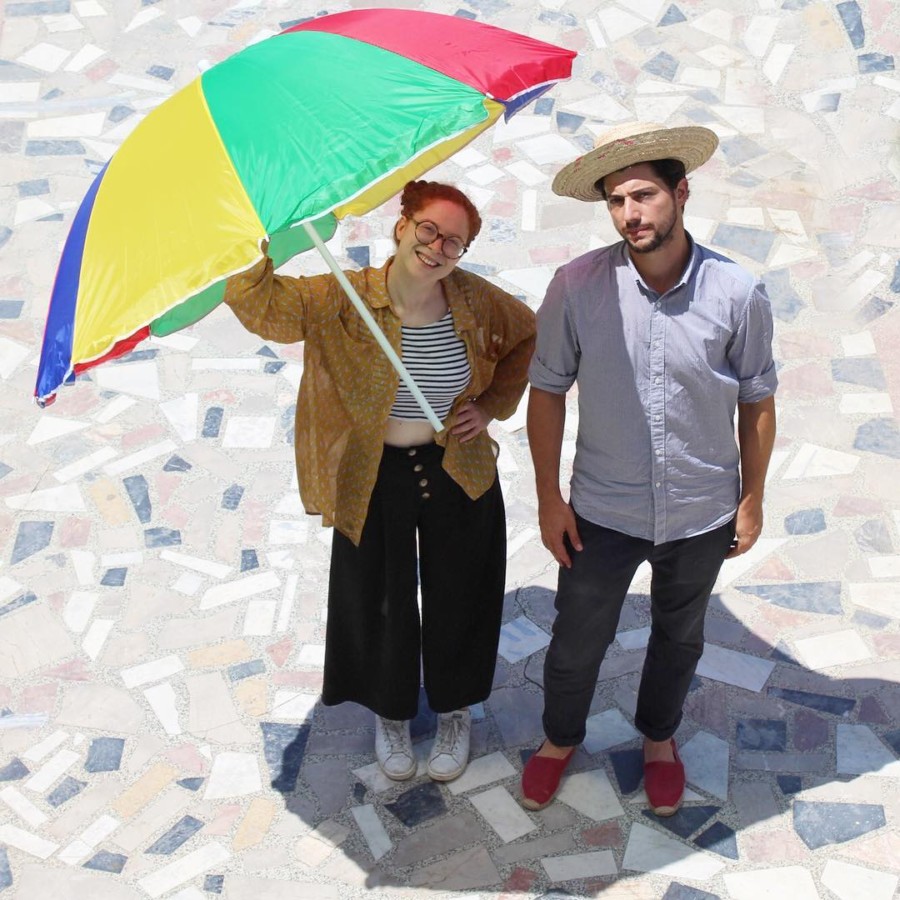 Founded by Hella El Khiari and her husband Thomas Egoumenides in 2016, Flayou is one of Tunisia’s first design studios. For their work, the duo take inspiration from daily life in Tunisia, creating a variety of products, from board games to hammocks, mixing together modern design and traditional materials. 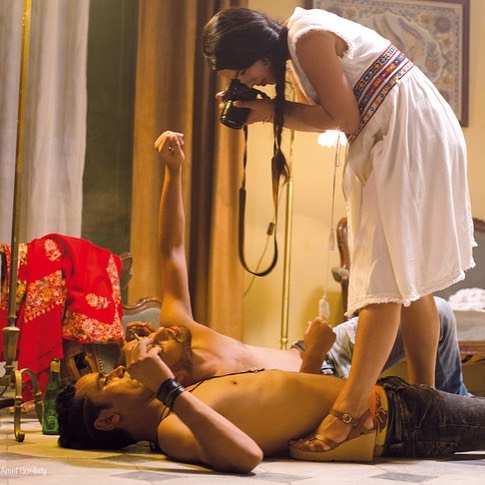 Mehdi Ben Attia has long been known as one of the nation’s more provocative writers and directors. His most recent film, Of Skin and Men (L’Amour Des Hommes) proved itself to be controversial in the eyes of many, showcasing the female gaze in a way that hadn’t been done before. 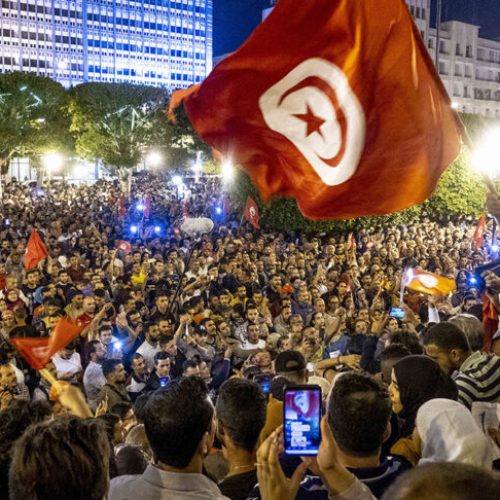