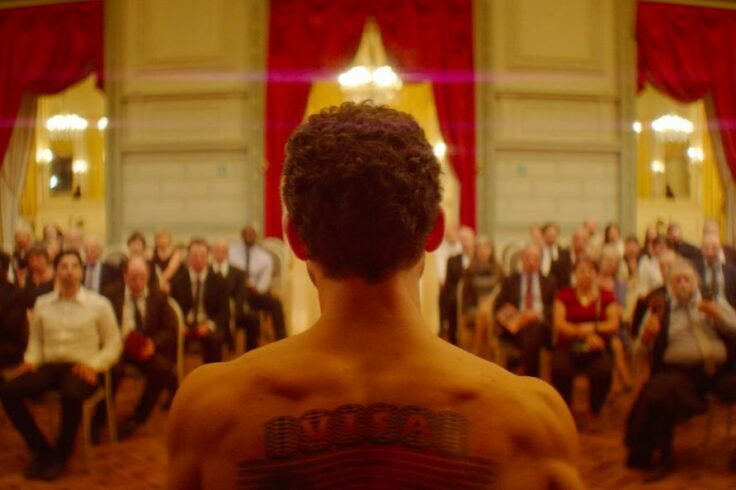 Arab movies are getting the spotlight they deserve

Written and directed by Tunisian director and screenwriter Kaouther Ben Hania, ‘The Man Who Sold His Skin’ just won big at the renowned Venice International Film Festival, scoring not one, but two awards.

Syrian actor Yahya Mahyani was awarded the Orizzonti Award for Best Actor for his leading role in the film alongside legendary actress Monica Bellucci. The film also scored the Edipo Re award, one of the festival’s collateral prizes awarded by independent associations.

Now in its 77th edition, the festival has broken major ground in Arab representation this year, with Tunisian producer Dora Bouchoucha having joined the jury. The festival also had a number of Arabic-speaking films competing in the Horizons category, including ‘Zanka Contact’ by Moroccan director Ismael El Iraki, ‘Gaza Mon Amour’, by Palestinian directors Arab and Tarzan Nasser, and Algerian short, ‘Under Her Skin’, by Meriem Mesraoua. 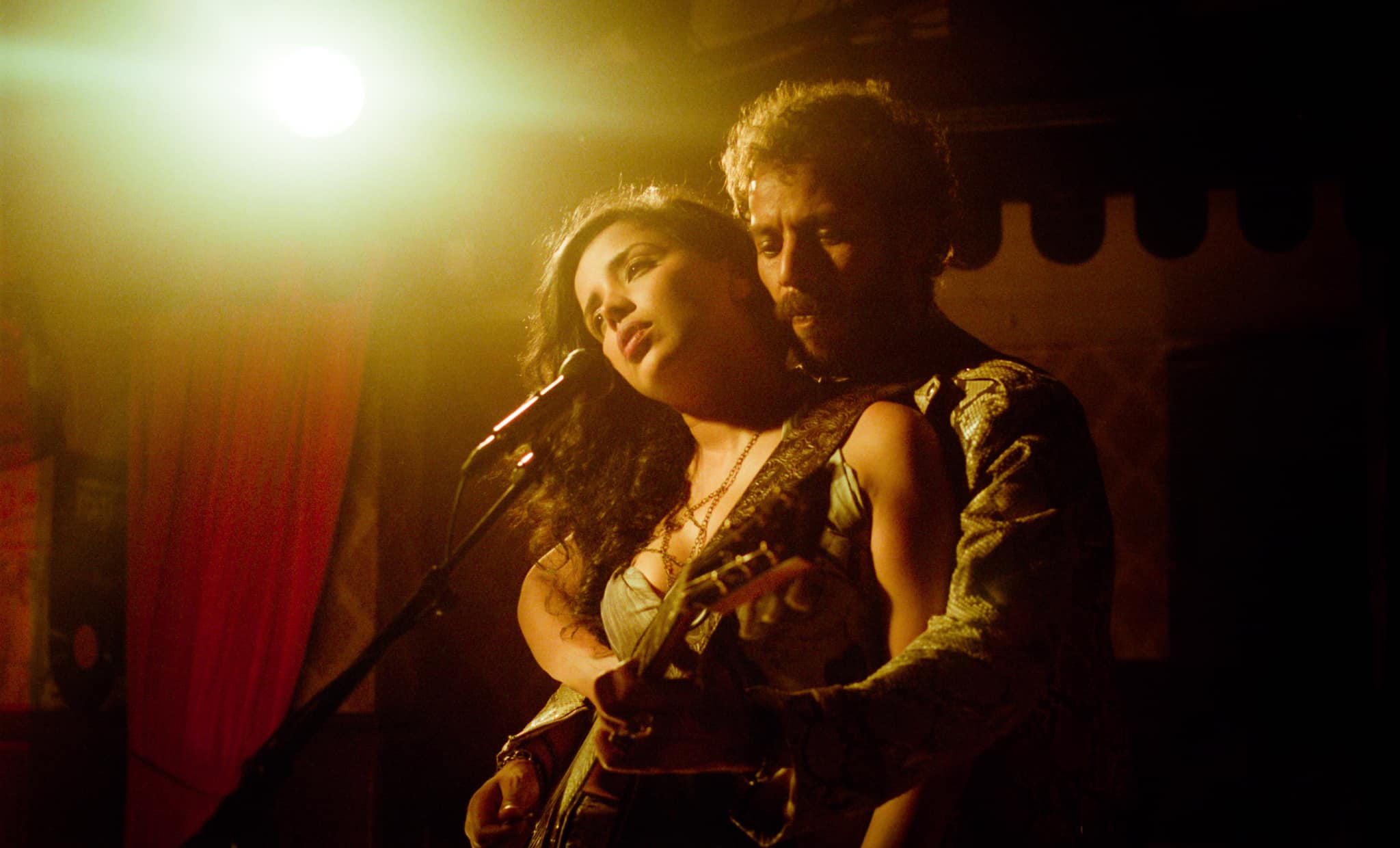 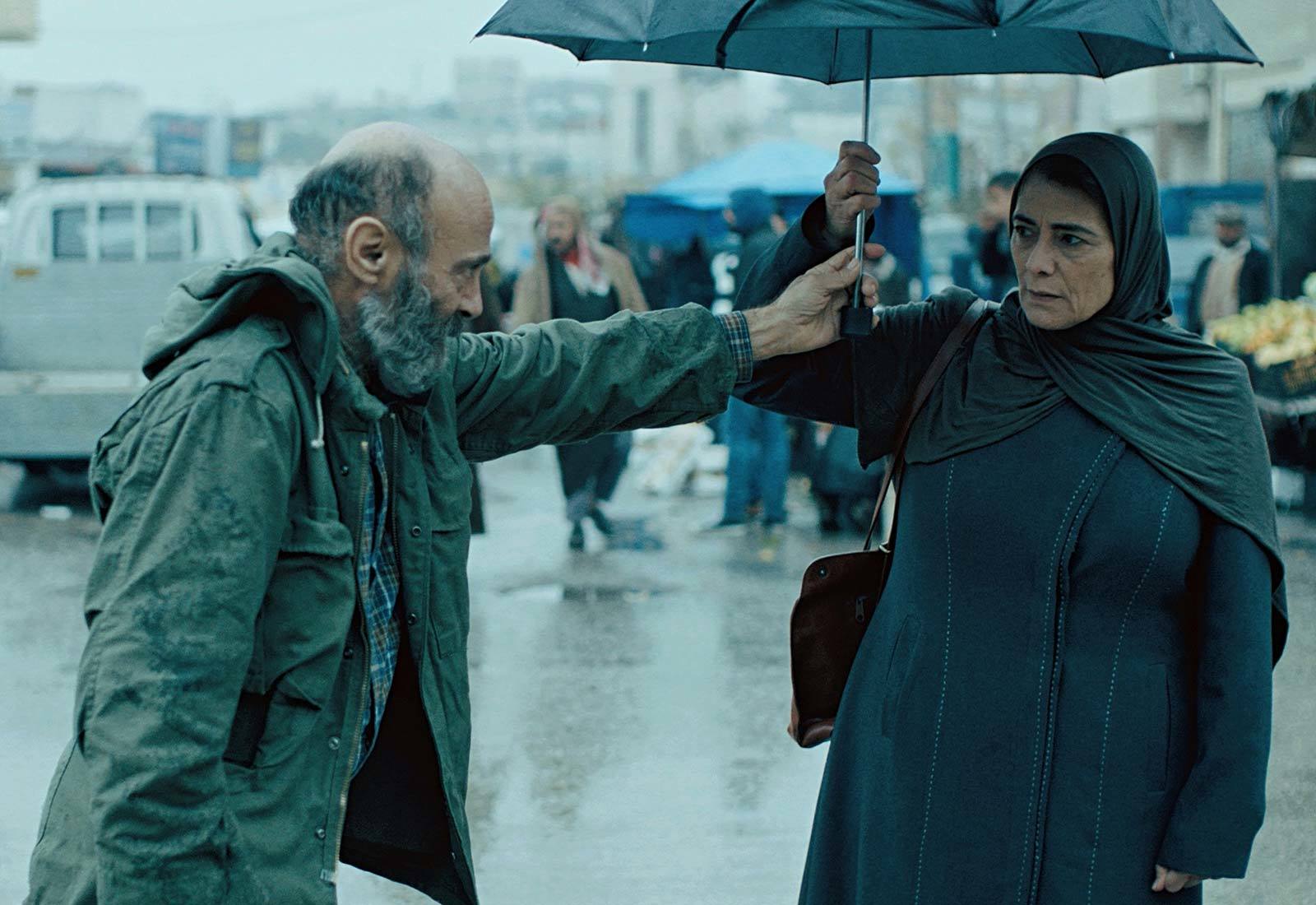 But it was Ben Hania’s ‘The Man Who Sold His Skin’ that garnered major buzz. The film sees Mahyani play Sam Ali, a young Syrian man who, after escaping the war to Lebanon, dreams of a new life in Brussels to be with the love of his life. To make it happen, an impulsive Ali agrees to be tattooed by a contemporary artist. With a Schengen visa tattooed on his back, Ali becomes a piece of art, transforming himself into a piece of art to be exhibited all over the world.

“[The] notion of freedom is ultimately the subject of the film,” Ben Hania said in an interview with Cineeruopa. “What I wanted to explore is: What does it mean to be free? Geopolitical and socio-political contexts already determine our freedom of movement and even our freedom to do what we want”.

‘Under Her Skin’ by Meriem Mesraoua

Main Image: ‘The Man Who Sold His Skin’ by Kaouther Ben Hania