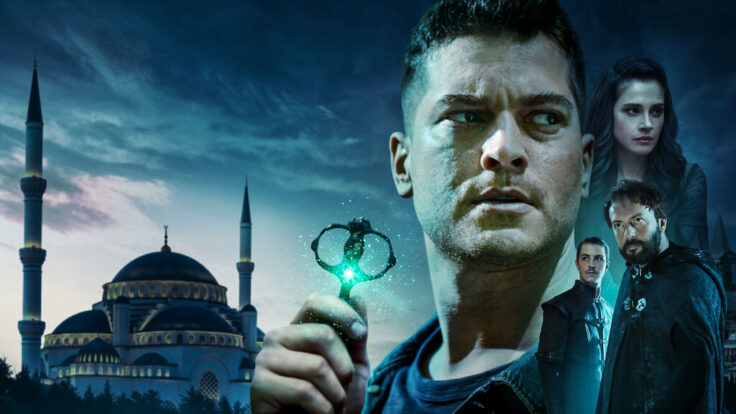 If you’re anything like us, January 2022 still feels like it was just yesterday, so thinking of end-of-year festivities and ensuing activities is still hard to process. The past 12-months have flown by, and a lot has definitely happened. Now that we’re at the dawn of 2023, the time of slouching on the couch, and watching cheesy Christmas-themed movies is back, providing most of us with just the right amount of chill we didn’t know we needed so badly.

Like most Decembers, the few days and weeks leading up to Christmas and New Year’s Eve are punctuated with late nights spent in front of the TV, catching up on all the cheesy rom-coms we missed out on during the year. That obviously includes holiday classics, like the Home Alone saga or Elf. This year though, we want to switch things up, and point the camera at Eastern productions rather than Western ones, with Turkey being our guest of honor in the merry moments to come.

If you’re still not acquainted with the scene, you might want to ask any of your elders as they’re probably already hooked and can tell you all about it. Hande Erçel, Burak Deniz, and Hazal Kaya are some of the republic’s most popular ambassadors of their native country’s silver screen industry, generating daunting numbers each time they’re linked with an upcoming project.

It might seem random that Turkey happens to be one of the region’s capitals of cinema,  however, when you take a deeper look, it should come as no surprise. They use similar production formulas as seen in Hollywood, but somewhat more halal. Basically, imagine Justin Timberlake and Mila Kunis’ Friend With Benefits but they’re actually just friends, or that the only benefit is good company and platonic intimacy. In other words, picture parent-friendly shows where you don’t need to worry about jumping on the remote control when a scene is about to get steamy — stress-free moments for pretty much any viewer regardless of where you are on the halal-haram spectrum.

To honor the country’s booming industry, and make sure you don’t have to scroll too long when looking for something to watch in these jolly times, here are five Turkish series to watch in lieu of Christmas classics.

You Knock On My Door 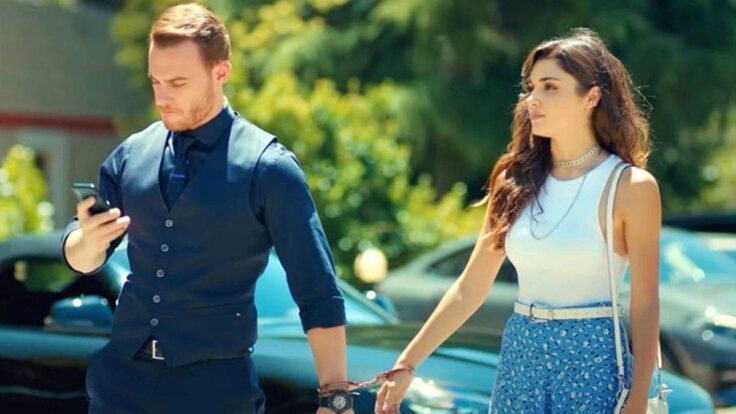 Having made its debut on FOX in September 2020, the Turkish series has two seasons for those that are looking for something to binge watch. Comprised of 52 episodes, the plot follows Eda, a university student, who tries to make it out amidst the several hardships she encountered in her life, including the passing of her parents. Pursuing her dream of becoming a landscape architect, her ambition is crushed once her scholarship is unexpectedly cut off. The story then continues with the protagonist coincidently meeting Serkan, the person who offers to return her grant if she pretends to be his lover.

The first original series to come out of Turkey on Netflix, The Protector is another sci-fi production on the American streaming platform’s catalog. The show recounts the tale of a young man, named Hakan Demir, who discovers that he and his family have ties with a secret ancient order whose purpose is to protect the city. With four season released so far, we follow Demir as he tries to save his native Istanbul from an immortal evil. Starring Demet Özdemir and Can Yaman, the story trails the life of a young Sanem who is forced by her parents to choose between an arranged marriage with her neighbor Muzaffer and finding a job. The romantic-comedy follows her through her ups and downs as well as the birth of a love triangle with two brothers.

Also available on Netflix, The Gift is a Turkish drama fantasy series, inspired by Şengül Boybaş’ novel Dünyanın Uyanışı (The World’s Awakening). The series follows a painter in Istanbul as she discovers secrets about an Anatolian archaeological site that is linked to her past. Split in three seasons, the series features Beren Saat as Atiye, the lead protagonist, as well as Mehmet Günsür, Metin Akdülger, and Melisa Şenolsun in secondary roles. 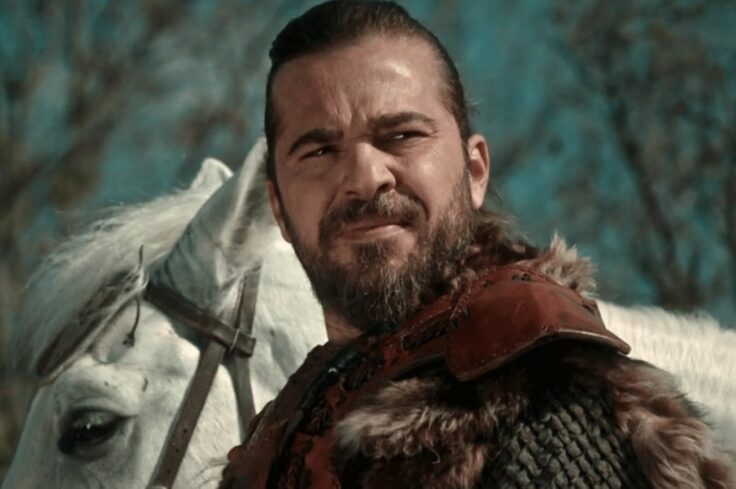 Diriliş: Erturul is a historical fiction created by Mehmet Bozda for TRT, a Turkish TV channel. 43-year-old actor Engin Altan Düzyatan plays the titular character, Erturul Bey, Osman I’s father, and the founding father of the Ottoman Empire. Having made its debut in 2014, the series ran for five seasons before being put to an end in 2019.