Add these to your queue

Although we all love a good movie, it’s safe to say that TV shows have definitely taken over the reins in recent years. We’ve somehow come to view 90 minutes of a continuous storyline as just too long—but spending an entire day watching a 7-hour storyline in 1-hour segments is totally okay.

Logically, this doesn’t make sense – but we don’t care. The way we get our entertainment fix has changed forever, and streaming giants like Netflix (who are hugely responsible for this shift), continue to produce and release some pretty amazing series to feed our binge-watching needs.

We rounded up some of best TV shows out there if you need something to binge on. 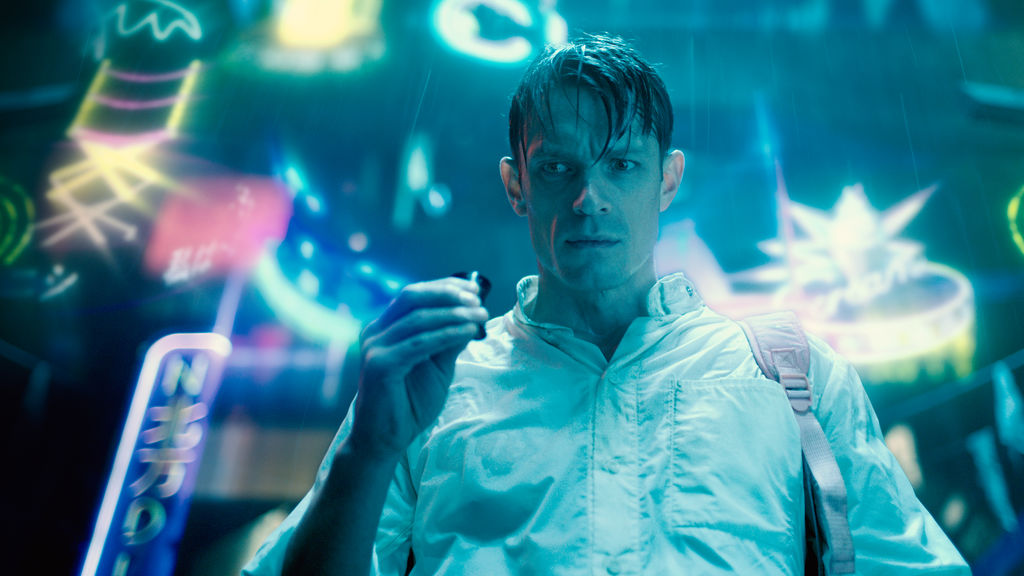 One of Netflix’s most recently released series, Altered Carbon is basically a Black Mirror episode on steroids. The show imagines a world where consciousness can be stored and bodies become replaceable. It’s set in the future and highlights the shifts that occurs in society when mortality no longer exists.

End of the F**king World 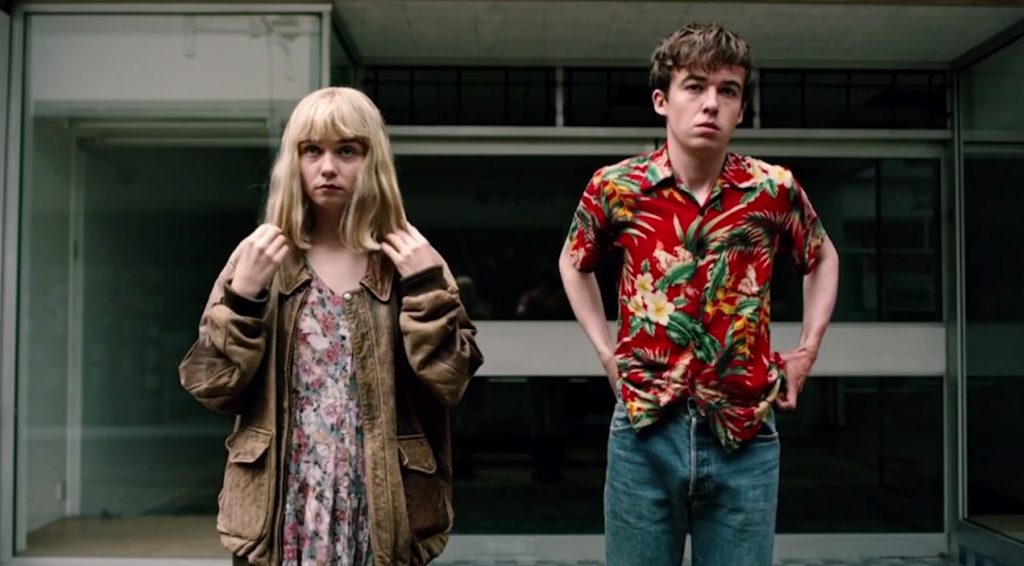 This Dark Comedy follows the story of a self-diagnosed psychopath and the girl he’s decided to kill. Their journey begins with the outwardly confident Alyssa persuading James (the psychopath) to steal a car and run away from their seemingly boring hometown. 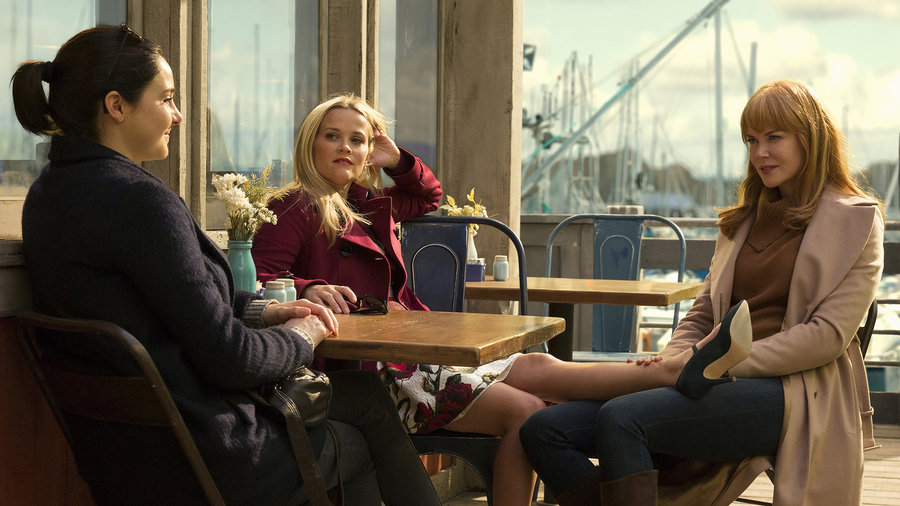 What begins as a story following the lives of a group of moms in Monterey, California is quickly disrupted by a murder that occurs on trivia night. As the plot unfolds, rumours are fuelled, marriages are exposed and the cast’s seemingly perfect lives are broken. The show features a star-studded cast that includes Reese Witherspoon, Nicole Kidman and Shailene Woodley. 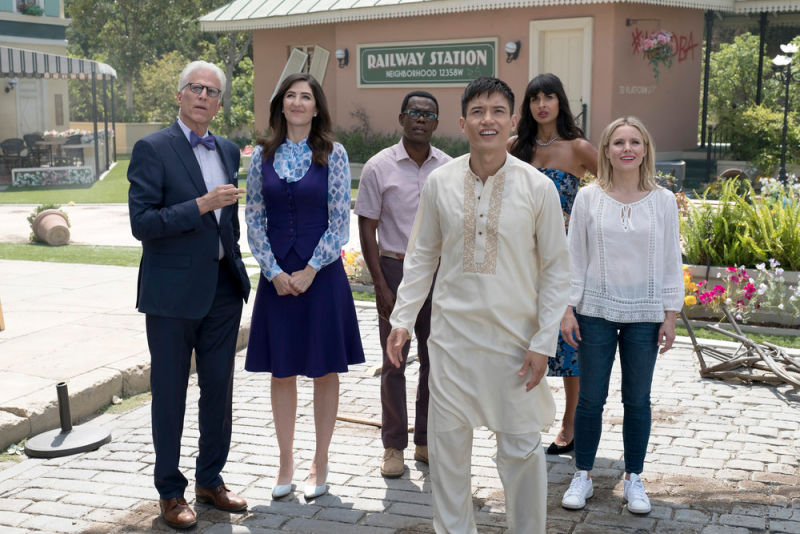 This series is essentially a curious take on the afterlife, where the concept of heaven and hell is reimagined as the ‘Good Place’ and the ‘Bad Place’. The story begins with Eleanor Shellstrop, who wound up in the ‘Good Place’ by mistake. The show goes on to become a moving story centred around morality with touches of comedy to keep it light and plenty of twists and turns to keep it interesting. 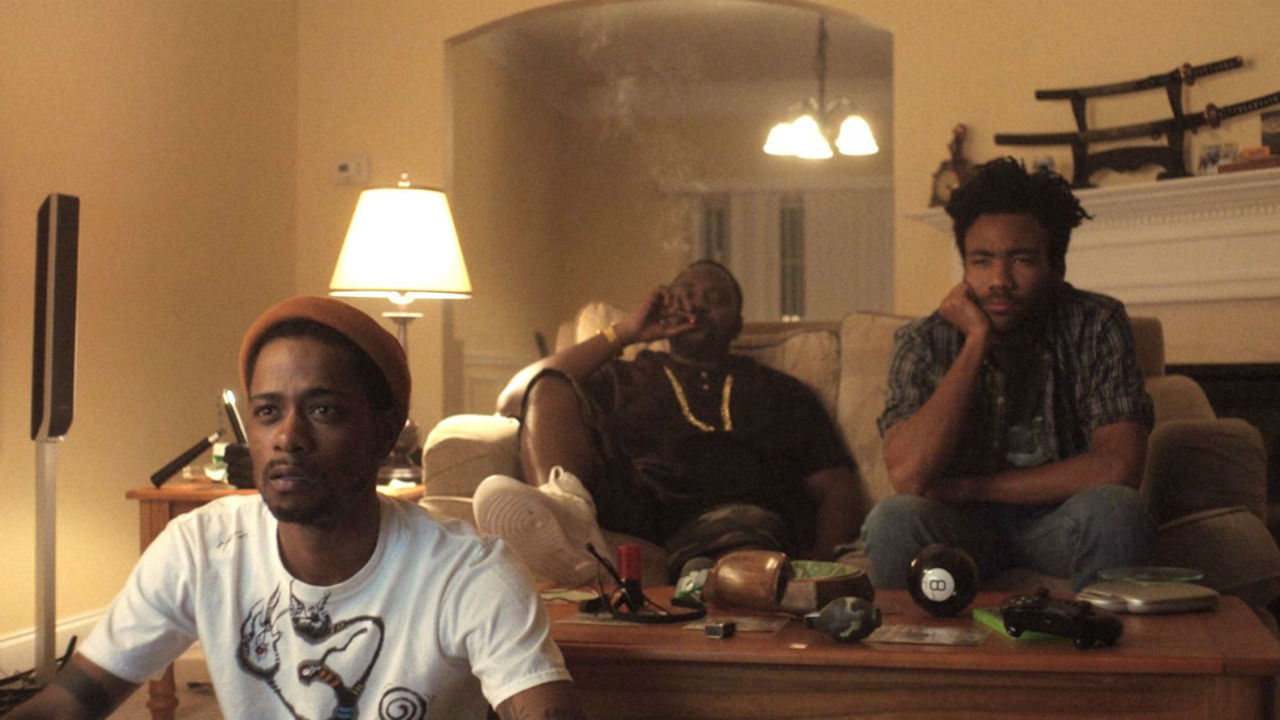 Donald Glover’s Atlanta is hailed as one of TV’s best shows and even boasts a 100% rating on Rotten Tomatoes. The show follows the story of Earn—a Princeton dropout turned hustler who wound up in Atlanta, juggling between managing the career of his cousin/up-and-coming rapper Alfred Miles (aka Paper Boi) and raising his daughter with his best friend/baby mama. 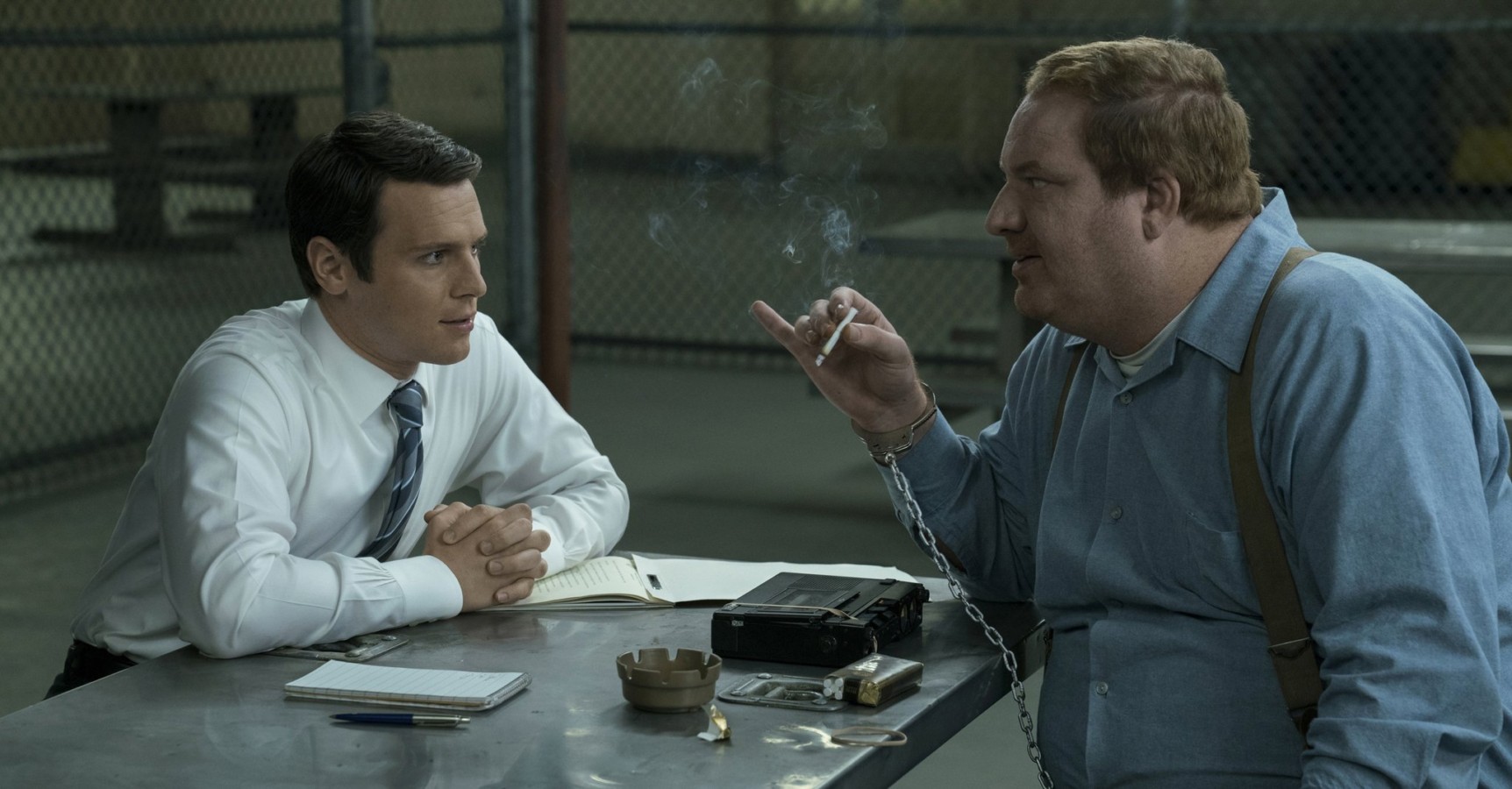 If you’re looking for a true crime drama, Mindhunter is the show to watch. The TV series trails the beginnings of criminal profiling at the FBI and is centred around agents Holden Ford and Bill Trench who work to get inside the minds of serial killers to understand their psyches and use this knowledge to catch future criminals.