A New Exhibition Reveals the Dual Lives of Palestinians Abroad

An intimate look into the realities of the diaspora

Sharing the same fate as many of his people, photographer Tysir Batniji was exiled from his home in Palestine. Ever since then, Batniji—who lives in France—is still determined to return to the home he left behind back in 1993, when he was just 25-years-old. 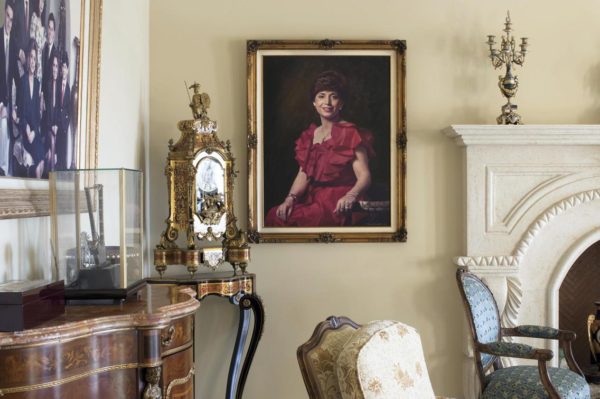 Over the course of his career, Batniji’s work has constantly revolved around his hometown, Gaza, a place he’s often visited to capture the idiosyncrasies of life under occupation. 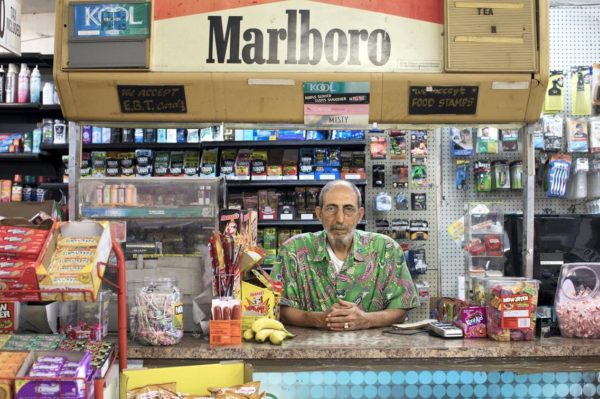 In his latest exhibition, entitled Gaza to America: Home Away from Home, the photographer channels his resonant sentiment of displacement into a series of photos that highlight those who have fled the violence they face in their native land.

Developed as part of a program initiated by the Fondation d’Entreprise Hermès and Aperture Foundation, Batniji took it upon himself to connect with his Palestinian cousins who have also emigrated away from their homeland. 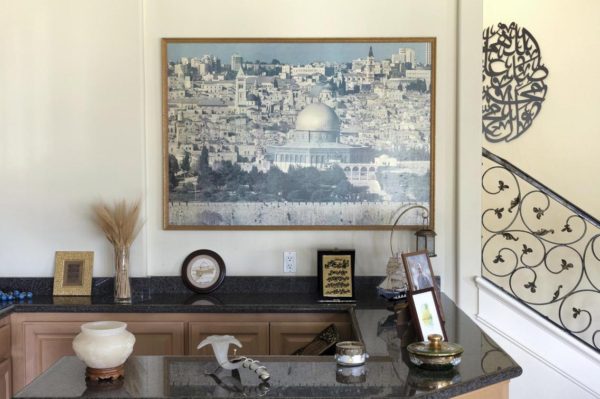 His goal was to explore the feelings that come with being a member of the wider diaspora community, and the mostly nostalgic ideas people develop about their ‘home’.

Having visited family members in Florida and California, Batniji connected with and documented every aspect of their daily lives, searching for the ways in which their shared history came to construct their identities. 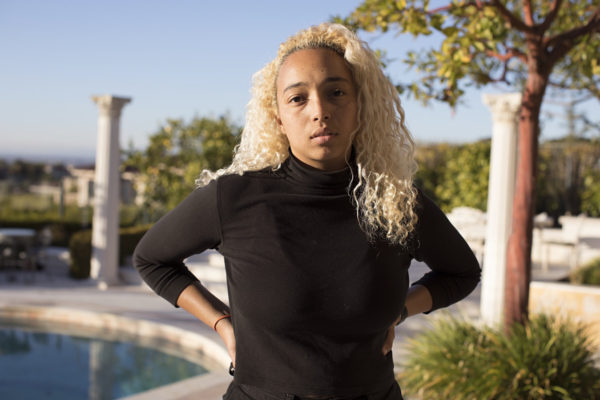 Gaza to America: Home Away from Home is a highly emotive series, and an intimate portrayal of his cousins Kamal, Khadra, Sobhi, Ahmed, Samir, and Akram.

In the series, Batniji also delves into videography, capturing his cousins speaking on their experience, and the duality that comes with being both Palestinian and American. The videos play alongside intimate photos of their homes, work, travel documents and even mundane objects used in their daily life.

The exhibition is currently on display at the annual Rencontre d’Arles photography festival in Arles, France and will run through September 23rd.