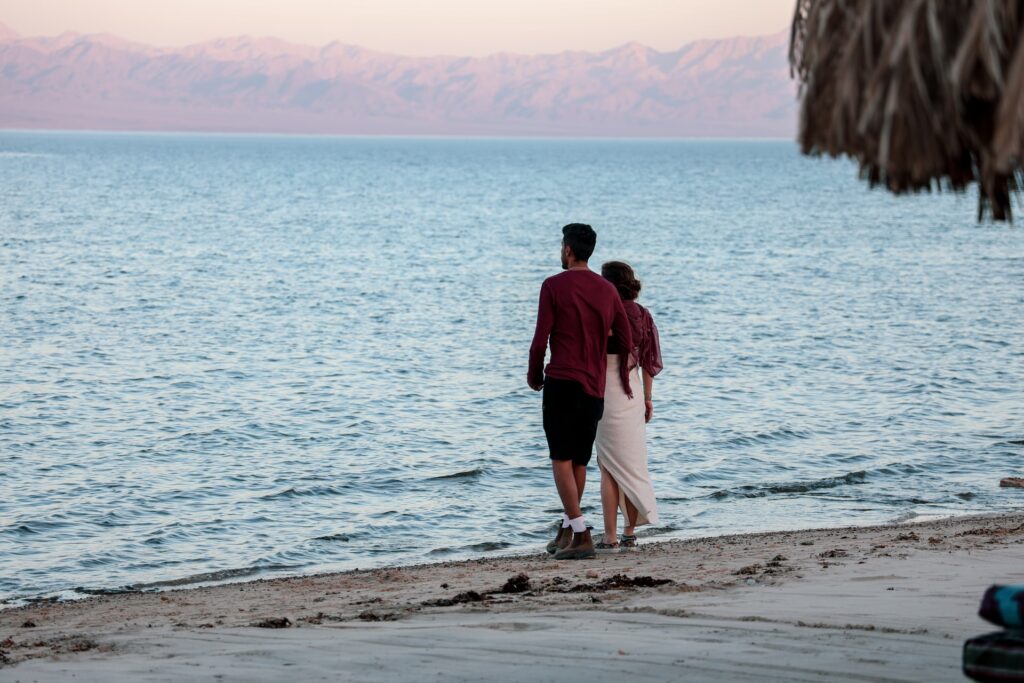 Unmarried? You Can Now Legally Live with Your Partner in the UAE

The Gulf nation announces a major overhaul of its laws

The move comes as part of a host of amendments made to the nation’s personal and family laws designed to ameliorate living standards for UAE residents. The new laws, which are effective immediately, also include changes to divorce processes, inheritance, harassment and suicide.

In terms of drinking alcohol, UAE residents will no longer face fines or be required licenses to consume in private spaces. The legal drinking age in the UAE remains 21, however. As for unmarried couples who wish to live together, they may do so now without fear of repercussions, prosecution is no longer possible.

When it comes to divorce the new laws stipulate that if a couple was married outside of the UAE, the laws of the nation where the marriage took place will apply. The change is quite significant in consideration to the division of assets.

Inheritance-wise, Sharia law is no longer reigns in the UAE. Instead, the deceased person’s citizenship shall determine inheritance.

In a major move, the long-criticized practice of ‘honour killing’ has been criminalized in the nation. Previously, male family members were eligible for lighter sentencing if they harmed a female relative who they viewed as a dishonouring member.

Suicide was also decriminalized, with the nation pushing forward mental health resources instead. Until now, those who survived suicide attempts were victims of potential prosecution by UAE courts.