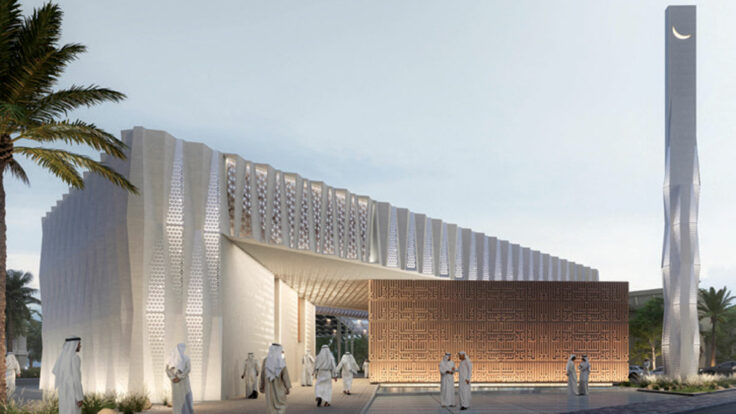 The first of its kind in the world

Since this weekend, the internet has been flooded with reports about the UAE’s plan to build the world’s first ever 3D-printed mosque. The venture, as grand as it may sound, has raised a lot of eyebrows since the unveiling of its blueprints. Following in their Saudi neighbor’s footsteps, which consists in transforming the entire landscape of the Arab peninsula one pharaonic project at a time, the futuristic endeavor, spearheaded by the tiny Gulf State, will adamantly spark new conversations given the modern approach to centuries of tradition and handicrafts.

According the scarce information that has surfaced until now, the mosque of tomorrow will have a floor area of 2000 square meters able to accommodate up to 600 worshippers at once when at full capacity indoors. With the first steps of the construction expected to kick off later on this year, more precisely in October, in Bur Dubai, it has been suggested that worshippers will be able to accomplish their daily religious duty at the site as earlier as 2025. By now, most of you are probably skeptical regarding how this promising complex will come to fruition given the novel technology that is being used. Owing to predictions made by Dubai’s Islamic Affairs and Charitable Activities Department (IACAD), the building’s framework will only require four months to be produced, needing a supplementary 12 months to equip it with the necessary amenities.

In line with the UAE’s 3D Printing Strategy, which aims to include 3D printing technology in 25% of the small emirate’s upcoming  construction projects by 2025, the construction of the mosque will exclusively be conducted with the help of a robot printer, handled by a team of three specialized employees. With the capacity to print two square meters of building per hour using a blend of raw ingredients and a specially formulated mix of concrete, the exterior design will be taken care of by JT+Partners, a renowned architecture firm with a portfolio that includes a five-star resorts and premium hideaways throughout the region.

Although this new process of construction is believed to be cost effective, time efficient all while simultaneously reducing errors and general waste, many have been wondering whether traditional artisans, arguably the makers of such a location’s true beauty, will still play an important role as they have for centuries. In the Muslim World, the most iconic mosques usually tend to be labelled as such as a result of their awe-inducing detail, coupled with the meticulous carving and sculpting of adornments, which makes us believe that such precious and precise features can only be achieved by hand and not via robots.

The Hassan II Mosque in Casablanca stands as a true testament to the importance of time, patience, and dedication in the creation of mesmerizing architectural features. Despite being one of the largest places of worship in the world, the true X factor of this mosque does not lie in its size, but instead, in the intricate craftsmanship and design that can be found between its walls.

The ongoing construction of the Sagrada Familia in Barcelona can also be used as a case study, and a reminder, of how traditional methods, despite their slower pace, often result in more moving outcomes. If 3D printing really was the answer to it all, wouldn’t Antoni Gaudi’s life’s work be done by now?

While it remains to be seen how a 3D-printed mosque will compare to one built conventionally, it is important to consider the potential impact that this new method may have on our region’s cultural heritage. Institutions, such as UNESCO for instance, are almost entirely dedicated to preserving age-old practices for future generations to not lose, but 3D printing may indeed undermine this effort.

While the use of 3D printing may have the potential to revolutionize the building industry, it is essential to approach this new method with caution and consideration for its potential impact on our historical and cultural legacy. 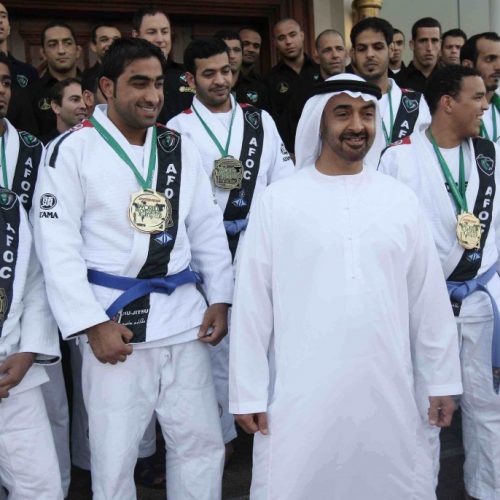 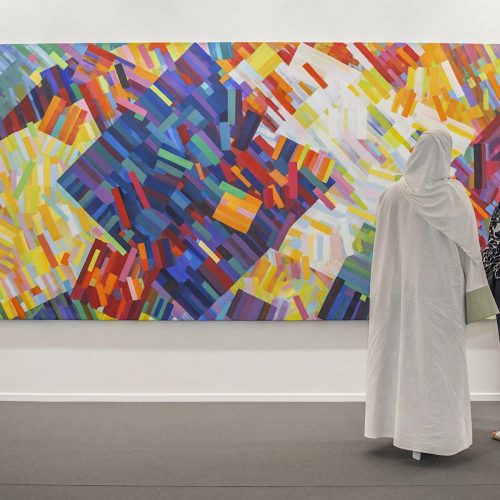 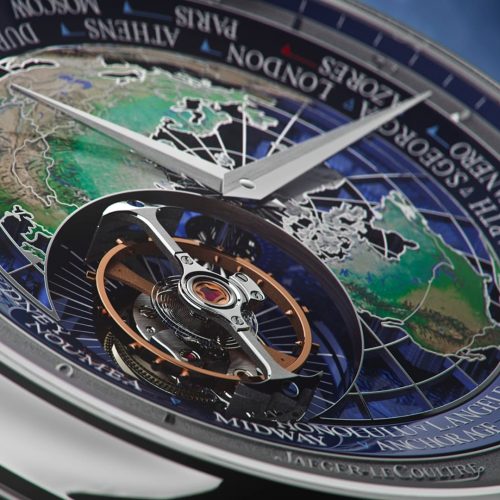 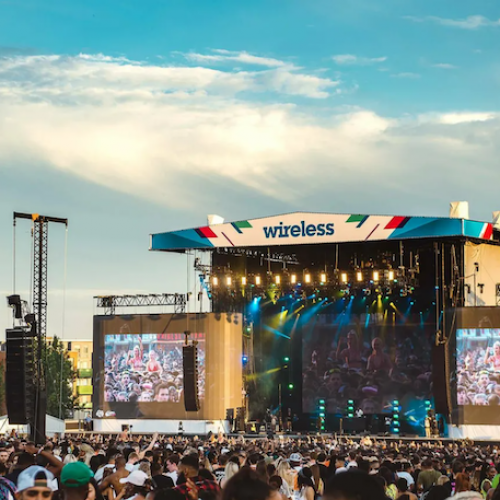