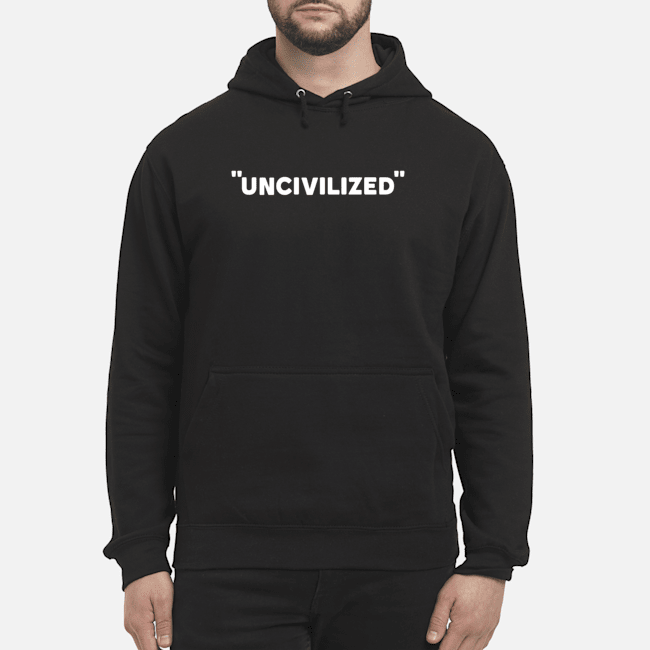 ‘Uncivilized’ Isn’t a Word for Us To Reclaim

Some things should be left unengaged

It didn’t take long to take notice of the double standard when it came to coverage of the Ukraine war. “This is a relatively civilized, relatively European city [..] where you wouldn’t expect that or hope that it was going to happen,” particularly struck a chord.

The words were said by an American reporter on CBS News, and variations of the same rhetoric were spewed by other journalists from across the globe. Their message was clear: if you’re not from a western nation, you’re an ‘uncivilized’ refugee. The internet, of course, was immediately flooded with reactions—particularly from Middle Easterners, Afghans, Africans and people of color, who criticized the racist coverage of the war.

Apparently you are uncivilized unless you have blue eyes, blonde hair, and are from a European country. Western media coverage on the Russo-Ukrainian War is a reflection on how most of the west view the Middle East. I guess we just don’t matter as much! #racism #ukraine #russia pic.twitter.com/QFvBCEk7iF

As the nature of social media dictates, campaigns against the unabashed racism quickly ensued. Among them, a reclamation of the word ‘uncivilized’. Almost immediately, t-shirts bearing the word were made and worn by some as a ‘piece de resistance’ against the racist rhetoric. An Instagram post with the words ‘Uncivilized Civilized Club’ inspired by streetwear brand Anti Social Social Club made its rounds on Instagram too.

Twitter was not short of posts by people of color (both refugees and not) who boasted about their accomplishments under the caption ‘uncivilized’.

Age 10 this #UNCIVILIZED could speak, write and read in 4 languages. Was born during war in Armenia, earliest memories of learning to read was during dark and cold years when Armenia went through the energy crisis and we used to clap everytime the lights came on pic.twitter.com/7UbLVJ4i7z

“Me, an #Uncivilized #refugee /immigrant from the Middle East turned doctor, teaching residents this morning,” wrote one user, garnering thousands of likes.

Perhaps ‘uncivilized’ isn’t a word we should be reclaiming, though. Whilst the racism exhibited by western media deserves the criticism it has received and more, the negatively-impacted community’s attempt to quickly reframe the meaning of a derogatory term from the ensuing discourse, offers very little reward. ‘Uncivilized’ is a derogatory descriptor. The showcasing of accomplishments as part of this process of reclamation is also part the problem. It demands the question of who the audience is? In this case, it’s directed towards the racists who use the term as a way for the stigmatized community to ‘prove them wrong’. And that’s not what reclamation is about.

The idea of reclamation of certain language isn’t a new practice, though. The world has long engaged with debates surrounding the n-word, for example. More recently, ‘slut’ as a reappropriation of a sexist label. But the reclamation of once-offensive words by the stigmatized societies they were used against, is a process that is by no means simple.

For a word to shift from a negative to positive valence often requires unity by the stigmatized community in order for its meaning to be reframed, reappropriated, to ultimately reduce the stigmatizing force of the word. Then, the term can then be used within the stigmatized group as a form of bonding, but do we want to give new life to this term inherited from colonization – shall we give it more clout? Or shall we disengage, and refuse to participate in a debate that by the way could be easily settled with a few historical data points?
For certain, it isn’t as easy as hearing a journalist spew ‘uncivilized’ on television and printing it on a t-shirt.

The dichotomy of civilized versus uncivilized has existed for as long as colonialism and imperialism have been in play to justify horrid actions against people of color and indigenous groups. Battling neo colonialism is refusing to fall back to old tropes of validation and feeding into imposed narratives.