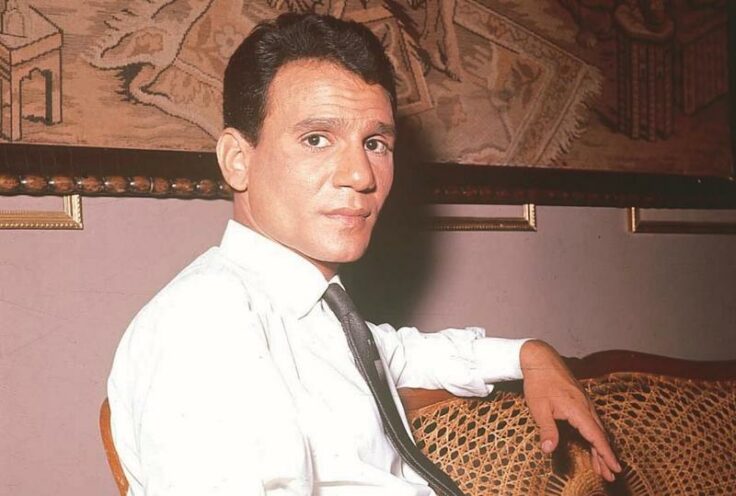 He’s more than a singer

Whether it’s El Andaleeb El Asmar or the King of Music, Abdel Halim Hafez has earned himself a host of nicknames throughout his career, and for good reason. Hafez’s voice defined his era. But he was more than a revolutionary singer, his acting skills were just as noteworthy..

You’ve probably heard ‘Ahwak’ and jammed to ‘Zay El Hawa’, but if you’ve yet to watch his 1955 acting debut Lahn El Wafa, you’re missing out. His second movie Ayyamna Al Holwa is a must-watch too. The film saw him play alongside Egyptian legends Faten Hamama and Omar Sharif.

The Son of Nile, as he’s often called, went on to play in 16 films. So, if you’re looking to enjoy some of his most captivating performances, there are plenty of options that aren’t Mawed Gharam and Abi Foq El Shagara. 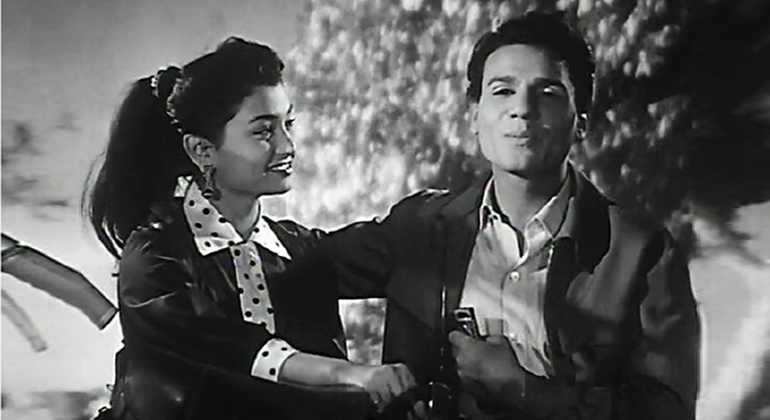 A romantic musical directed by the renowned Henry Barakat. The story follows Hafez’s character who falls in love with a beautiful woman (played by Egyptian actress Eman) but problems arise when he takes the blame for an accident he did not commit. 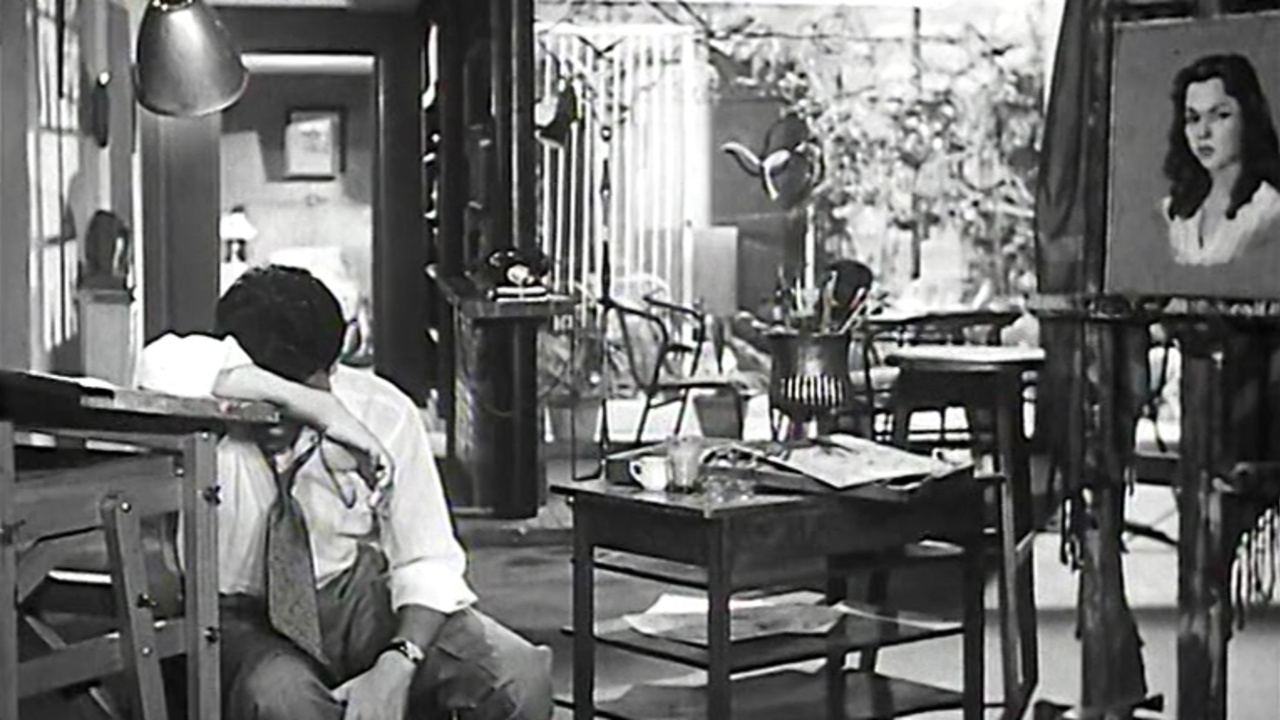 A romantic tale about friendship, sacrifice and true love directed by Henry Barakat and starring Hafez alongside Magda and Ahmed Ramzy. Two best friends meet two sisters, Salwa who’s gentle and well-mannered and Laila who’s outgoing and lively, but one of them gets engaged to the wrong sister. 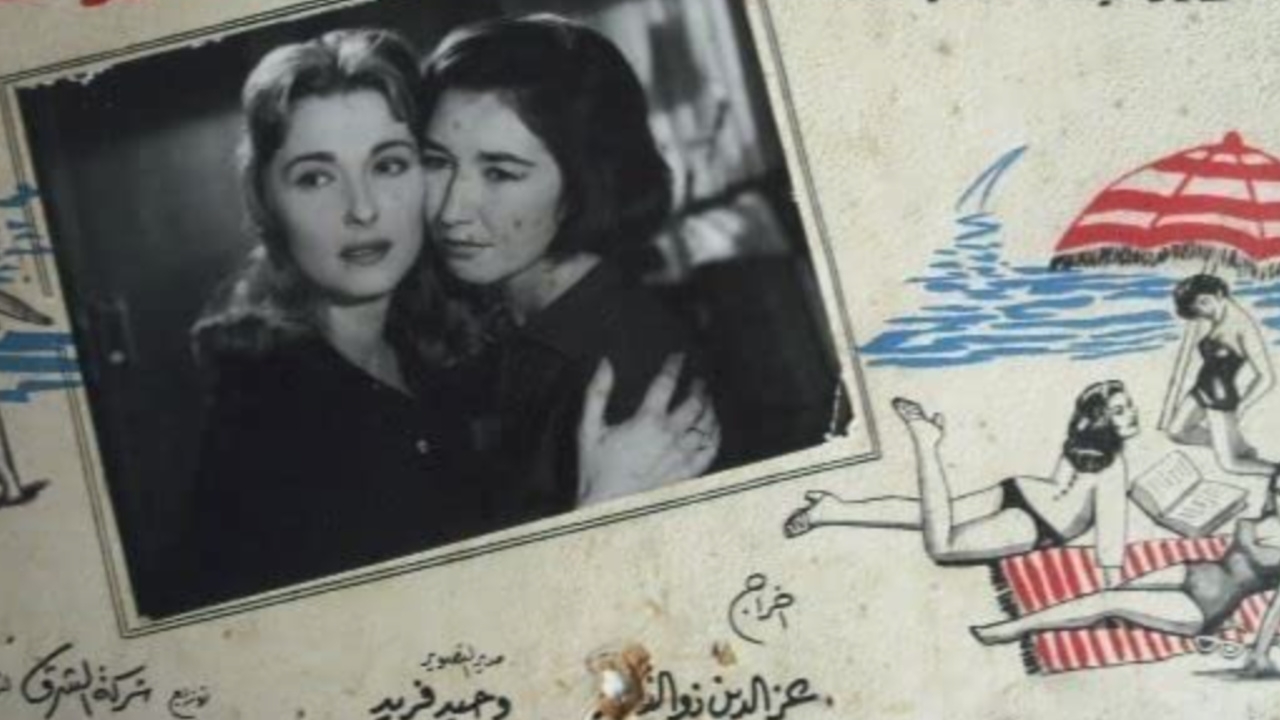 Starring Hafez and the legendary actresses Suad Hosny and Mariam Fakhr Eddine, the summer flick follows Samiha and her friends who are curious about life on the beach, cafés, dance venues and boys. Their parents are either unaware of what is going on or very upset. 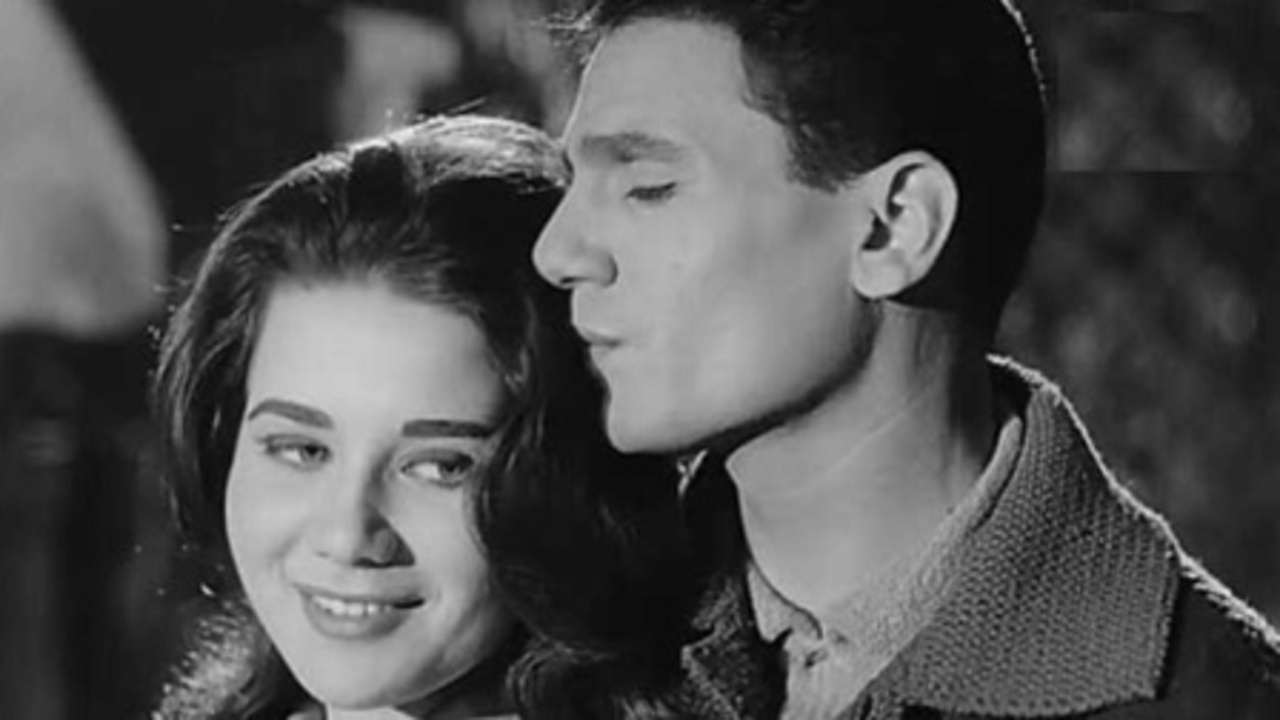 A film directed by Atef Salem follows an unexpected love affair between Hafez’s character aspiring journalist Salah and a young heiress played by Zubaida Tharwat, who’s the subject of his first newspaper scoop. She is soon to be forced into an arranged marriage, so they decide to elope together.

In the Helmy Rafla-directed romance, Hafez plays Ibrahim, an amateur actor who falls in love with famous stage actress Sohair played by the iconic Shadia. Coming from a lower social class, Ibrahim is unable to declare his flame, until he gets an important part in a play alongside her.