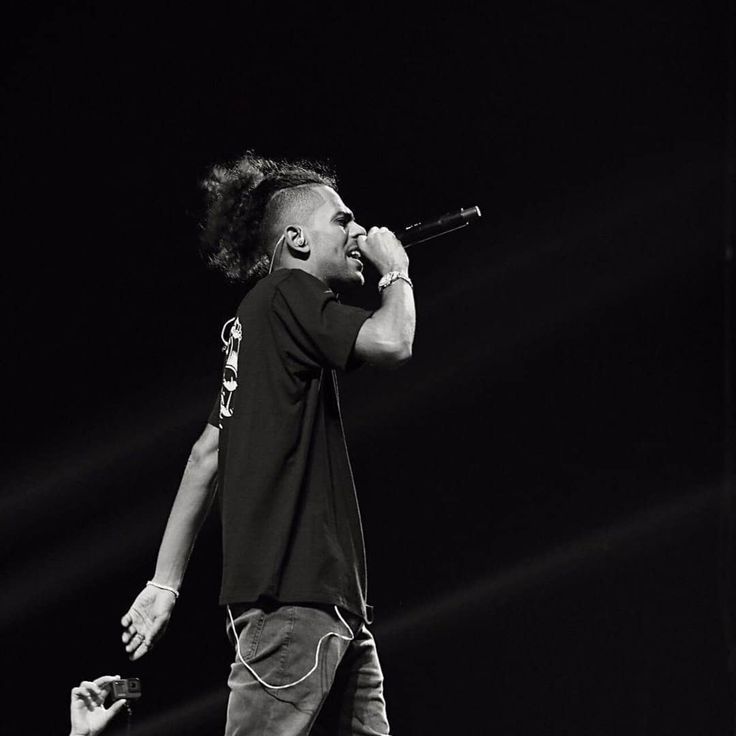 Unpacking the Battle Between Hany Shaker and Egypt’s Youth

Constantly turning the volume down on the country’s budding scene

If you’re a fan of Egyptian music, there’s a good chance you’re already familiar with Hany Shaker. The artist, who saw his rise in the 70s, grew into becoming an icon that could stand for himself but also for the nation’s artists as he sits at the helm of the country’s syndicate of musicians.

But the man who had his musical debut chaperoned by the legendary Abdel Halim Hafez, is on a different mission today. Rather than paying it forward as his predecessors had for him, the singer seems to be on a mission as an opposing force to Egypt’s up-and-coming talents. We’re here to trail how it all came to be.

Prominent voice in all meanings of the word, his prestigious position in the syndicate was initially tailored to promote Egypt’s flourishing musical arena while unionising and legalising the whole scene in order to ultimately push it forward. Or at least that’s what it was created for in principle. In reality, traditional genres are well respected and taken care of by the organization. The youth’s preferred genres, however, namely mahraganat and hip-hop, have relentlessly been under Shaker’s target in the past couple of years.

One of his most controversial decisions goes back to February 2020 when the revered crooner decided to ban mahraganat as a whole due to the supposedly crass and offensive nature of the genre’s lyrics. He even went as far as claiming that they “promote immoral behaviour,” which according to him, is not representative of Egyptian culture.

Shaker’s opinion was widely backed by the Egyptian parliament at the time with an official spokesperson describing it as “more dangerous and harmful than the highly infectious coronavirus disease”. Although this decision was quickly turned over, attacks of the such have repeatedly been made through time. More recently his lobbying went even further as he decided to ban Egyptian sensation, Marwan Pablo, from performing publicly due to alleged disrespectful comments made on stage with Palestinian rapper Shabjdeed.

Now, as much as many of us could potentially understand the fact that Shaker does not recognise himself in the genres he never shies away from criticising and sanctioning, punishing them for simply existing is no sustainable solution. It’s clear that his moves  have only reinforced the genre’s position as the music of the people, making it even more popular on the streets of Cairo. As we all know, human beings are naturally drawn to what is prescribed and prohibited anyway, especially when there is no founded reason behind a ban.

We’re here to argue that mahraganat and hip-hop should be seen as the pride of the country. Artists have been racking millions of views and streams online can it be on YouTube or major streaming platforms and collectively been putting Egypt on the map. With their unique style and method, the country’s niche should really be valued instead of being prescribed.

Think of it this way, considering how popular it is already, promoting the scene would only help other genres develop and reach higher levels as more exposure leads to more revenue and more revenue leads to more means to grow and progress in a professional and viable way.

Creating the impact Egypt’s music scene is so dire to find again, this new wave of creatives could actually take Egypt back to its golden age and re-establish itself as a regional beacon of culture. Ok, lyrics might not be using a vernacular older generations would be proud to hear but following Shaker’s logic of “not everything on YouTube is good,” not everything has to be polished to be good.

Forcing people to change their intrinsic form of expression takes away from people’s voices. After all, music is a mirror of society, to language your mind and thoughts in ways that are not your own, takes that gateway away from you.

Put simply: Hany Shaker, if putting your personal bias aside is impossible for you then maybe you should step down. 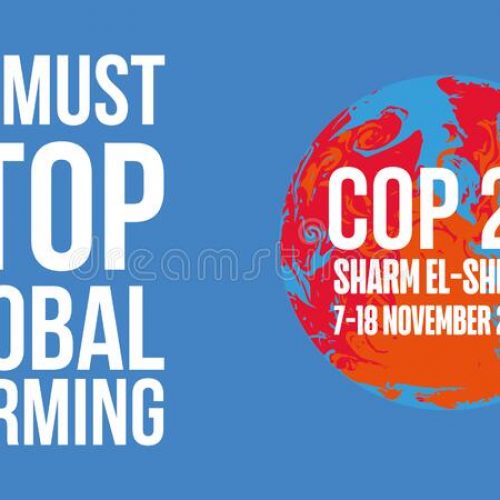