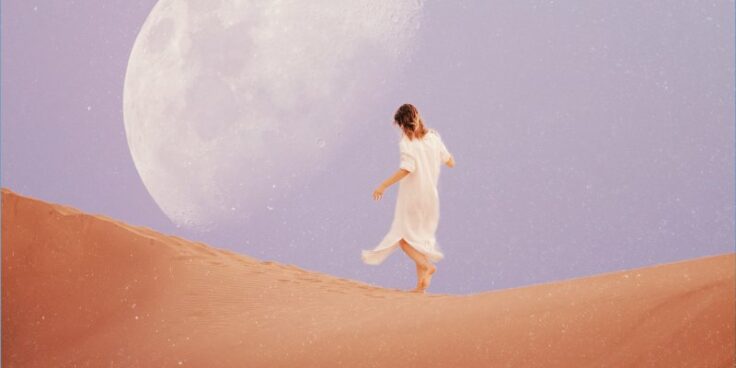 If you’ve noticed that you have had a pounding headache that won’t go away no matter how many painkillers you gulp down or other persistent flu-like symptoms despite successive negative COVID-19 tests, you might be feeling the effects of the full moon.

On August 11, the full moon in Aquarius, also known as the Sturgeon Supermoon appeared in the sky making it the last so-called supermoon of 2022. However, the effects of a full moon can be felt in the days leading up to and after the cosmic event.

Belief in the moon’s influence on human’s behavior and health is ancient and widespread. For centuries, physicians and philosophers have blamed behavioral changes on the moon— the word “lunatic” derives from the notion that the moon induces erratic behavior.

The idea that a full moon can stir up emotions, provoke bizarre behavior, and even cause physical illness isn’t just a myth made up by centuries-old philosophers. It’s a strongly held belief, even today.

In fact, one study says that nearly 81 percent of mental health professionals believe the full moon can make people ill. The possibility isn’t completely baseless— the ocean’s tides rise and fall based on the moon’s phases and several marine species, including coral reef and some fish, have reproductive cycles that coincide with the lunar cycles.

Keeping that in mind, it’s not totally farfetched that the full moon could affect human’s physical wellbeing considering the various influence it has on certain aspects of life on Earth. Below, a few of the unusual things researchers have found regarding the moon’s effect on our health.

Many people tend to notice their headaches getting worse or more frequent around the time of a full moon. However, researchers suggest it may be due to the brightness of the moon rather than its phases. When the moon is full it illuminates the sky ever so slightly, throwing your circadian rhythm (our bodies natural clock) out of sync, which could result in disturbed sleep and tension headaches the next day.

A study published in Sleep Medicine in 2014 involving 319 people who’d been referred to a sleep center, found that the full moon was associated with lower sleep efficiency. Participants remained awake or in a state of light sleep for most of the time they spent in bed overnight.

According to a 2011 study published in the Urology Journal, the full moon could have an impact on your kidneys. Scientists found a correlation between kidney stone pain and a full moon, although the correlation of this link is unknown. One theory is that since the adult body is made up of 60 percent water, it’s likely to be affected by the full moon in the same way the oceans are.

Parasites (We all have them)

If you find yourself feeling depressed, anxious, craving sugar, unable to sleep, with increased levels of pain in your body, diarrhea, constipation, or general weakness and fatigue, it may be due to this period of higher parasite (intestinal worm) activity. Parasites are more active during the full moon, as we produce less melatonin, the neurotransmitter that helps with sleep and immune function. Scientists have also observed that serotonin also increases during the full moon, which allows parasites to move more freely, reproduce, get stronger, and feed. 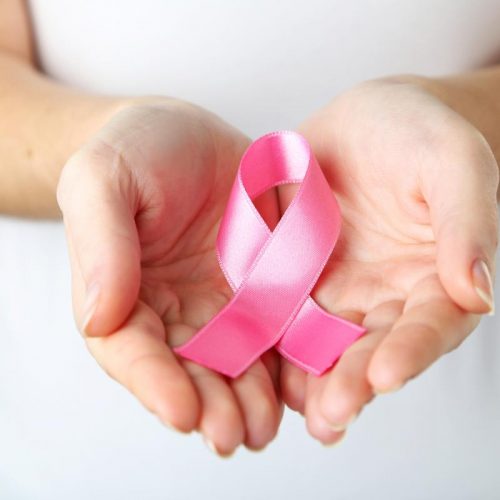 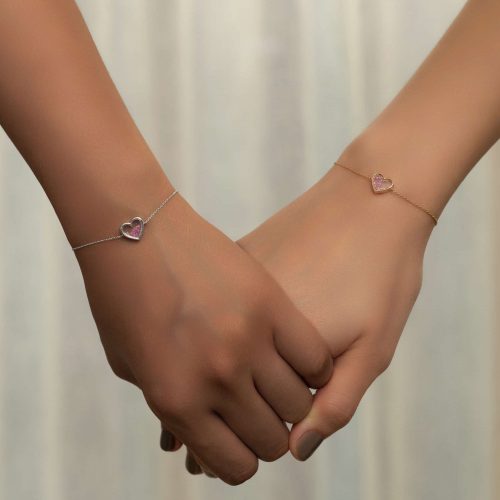 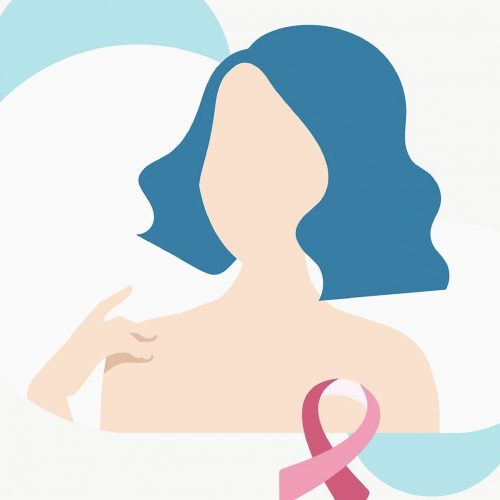