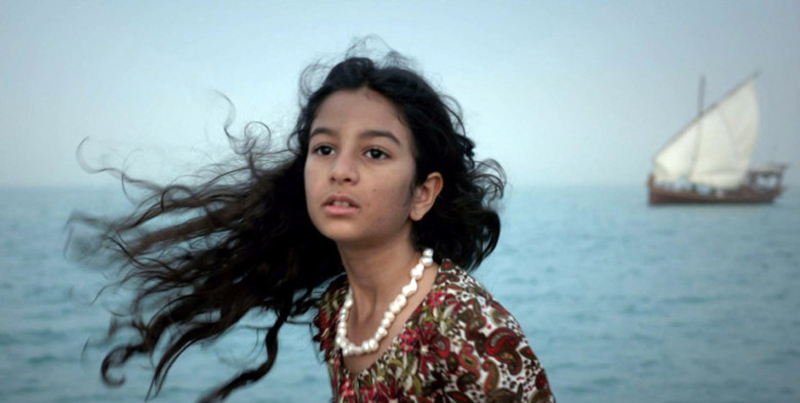 This year marks the highest amount of Arab films to compete

Last year, Venice Film Festival opened its arms to Arab cinema, with six strong entries from the region, including filmmakers from Palestine, Tunisia, Saudi and Syria. Whilst none were competing for the prestigious Golden Lion award (comparable to the Palme d’Or in Cannes, where Nadine Labaki’s ‘Capernaum’ competed), they made waves in the more experimental Lido’s Horizons section.

And this year is looking just as promising. As well as Hend Sabry’s invitation to join the panel, the first Arab woman to do so, there have been eight films from the region put forward to compete across all categories.

Out of 22 films, one film from the region is competing for the Golden Lion. Already a favourite due to her breakout film ‘Wadjda’, Saudi director Haifaa Al Mansour is due to return with her new film ‘The Perfect Candidate’, which is rumored to be equally as impressive. 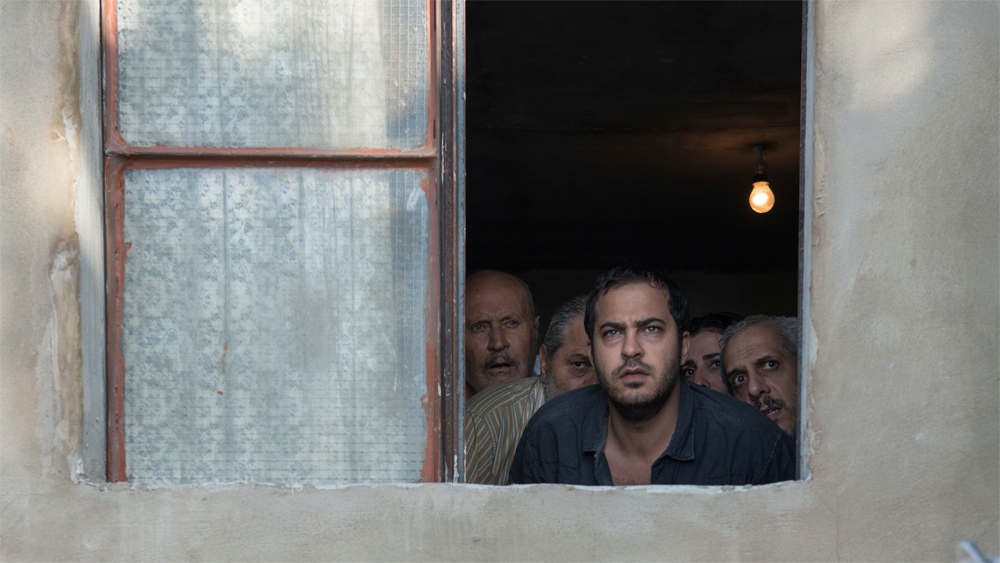 The film will be another female-centric drama, this time focusing on a young female doctor who aims to deconstruct patriarchal expectations implanted into the male-dominated infrastructure of Saudi society by applying for the position of municipal office.

There is another Saudi entry with Shahad Ameen’s ‘Scales’, a fantasy film which has already been raved about, and is highly anticipated. The narrative is set in a sci-fi world, where children are sacrificed to evil mermaids, supposedly an allegory for the role of women in Middle Eastern society. It will be Ameen’s second aquatic film, with her 2013 short film ‘Eye and Mermaid’ having won at the Dubai International Film Festival.

There will also be three entries from Tunisia this year. One is a Tunisian/Lebanese/French hybrid, entitled ‘Bik Eneich – Un Fils’, directed by Medhi M Barsaoui. It is a hard-pressing war drama, and will compete for the Orizzonti award. This year’s festival will see the return of film veteran Nouri Bouzid, with his film ‘Les Epouvantails’, which comes six years after the release of his 2012 feature ‘Millefeuille’. This Tunisian/Luxembourg/Moroccan co-production is also set to be just as politically rampant.

But it’s not all doom and gloom – Tunisian director Manele Labidi will be sharing her comedy ‘Arab Blues’. Although the festival has not yet started, the film has already been plugged for international distribution – an extremely promising sign. The film follows female psychoanalyst Selma, who returns to practice in Tunisia and encounters a bunch of eccentric patients from all ends of Tunisian society. A film to keep close tabs on, Labidi’s film is guaranteed fun and vitality.

Other entries in the festival include Lebanese war film ‘All This Victory’ by Ahmad Ghossein, Jordanian family drama ‘Give up the Ghost’ by emerging female director (and Annemarie Jacir’s protégée)

Zain Duraure, and a debut by Sudanese director Amjad Abu Alala, ‘You Will Die at 20’.