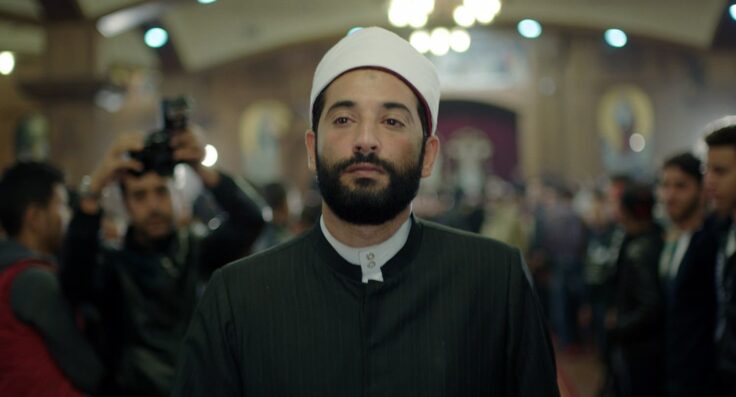 You Can Now Stream These Rare Arab Films for Free

Although life is starting to return to “normal” in most Arab countries, countless cultural festivals are still trying to figure out how to function digitally in lieu of their usual large-scale in-person events.

But moving online festivals gives organisers a unique opportunity to attract new attendees and open up their content to the world for free. Case in point: the Liverpool Arab Arts Festival (LAAF), which will be streaming six essential but rare Arab films, online for free.

Award-winning documentary ‘Jaddoland’ has also made the list. Powerfully exploring topics like identity, home and belonging, the film follows filmmaker Nadia Shihab, as she returns to her hometown in Texas to visit her Iraqi mother.

With a focus on the BBC Arabic Festival’s selection of female-directed films, LAAF is placing a weight of importance on female filmmakers.

‘One Minute’ by Dina Naser, ‘Only Silence’ by Katia Jarjoura, ‘Rupture’ by Yassmina Karajah and ‘The Calling’ by Mariakenzi Lahlou are just some of the many films that qualified as finalists at the BBC Arabic Festival’s short film category over the years.

The festival will also include musical performances by artists like Syrian electronic producer Hello Psychaleppo and Moroccan collective Daraa Tribes, as well as talks exploring topics such as, colonialism, solidarity and the climate crisis.

Don’t hesitate. This is how to watch Arab films online for free. Click here to watch these essential Arab films.