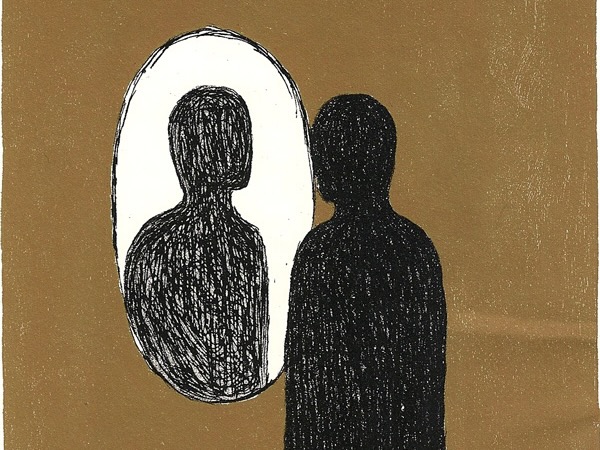 We Are Tired of Seeking Western Validation: A Manifesto from The Team

Time for us to speak up

Edward Said’s groundbreaking notion of Orientalism is usually defined as the exotic lens through which the West perceives the so-called East. And if that’s the case, then Occidentalism should be understood as its polar opposite. For centuries, a handful of countries have been the patronising dictators of the canons of cool, trend and vogue voicing their pretentious dogmatic ideas and ideals into becoming normative tenets. Safe to say that our region has definitely bitten into it.

You see, the feeling of something is fashionable only if it is in the eyes of the West is nothing new. In fact, it’s been with us for so long that it wouldn’t be all delusional to say that we’ve assimilated it and sometimes even projected it ourselves on our own respective communities (up until recently at least). Unhealthy from its very own core, this absurd vision of looking up to the West has, with time, belittled and downplayed our perception of talent from the region. Realistically, the reason why the West looks so prestigiously tall may be due to the fact that we’ve been on our knees for far too long.

As much as many have struggled to try and fit in, it is at this point worth reminding that “it is no measure of health to be well adjusted to a profoundly sick society” and that Western validation may be a colonial social construct that aims at harnessing the abundance of creativity from the non-European world.

Having had the conversation with the team, here’s what they had to say about it.

My story is not that complicated. I was just a very curious kid and I was constantly looking for the easiest accessible media to consume. Media that are obviously western-dominated and that have greatly impacted my sense of belonging and sense of self. I also hated the injustice around me and then I ended up being so fascinated by this whole other world overseas that seemed more indulgent with the divergent like myself.

As the years went by, I started feeling inadequate in an environment that was actually my own. I distanced myself from the culture around me, and I just wanted to be someone else, somewhere else. I really have no idea of the person I wanted to become at that age, but I was just not comfortable with being me.

I have put so much effort trying to replace the things about myself that I didn’t really accept, and I hid all while doing so. I hid because I felt like there was no place for someone like me.

To sum it up, I was insecure about my identity, who I was at my core and I was so afraid that the world would not want me, a world that I grew up believing it disadvantages people for literally where they were born, especially coming from a country with recent colonial history.

But eventually I crashed, completely, and took a big existential break from life to rest and now I do see things differently. I guess I’m just adulting but I don’t think it should have ever gotten that bad. It all made me who I am today, but now I’m neither trying to validate myself through my parents’ lens, nor the western lens.

As someone who moved to the west as a tween, I went with the intention to assimilate– as ‘fitting in’ is a priority for most children. I didn’t necessarily understand what I was assimilating into– which wound up being a largely white society. Couple that with my native country’s colonial history, and there was only ever really one path that someone in that position was bound to follow.

But as anyone who has been in that position will likely tell you, you’ll eventually (and inevitably) face an internal battle: the classic East vs. West debate. And you’ll have to put in work to deconstruct and understand, but most importantly consolidate your identities.

Nawel El Saadawi died some time ago this year and somehow  my timeline was filled with mentions of another feminist : Simone De Beauvoir. It was as if western media outlets couldn’t talk of Nawel without likening her to the french feminist. I couldn’t understand why they were unable to give our icons their due and talk of them and their legacies without shrinking them into a middle eastern version of their white icons. It was personal for me, Nawel was an idol of mine whose books helped me a lot as a child and young woman in an Arab and Muslim society. It was life-changing to read her and have her words validate all of the feelings I was struggling with when I was tormented with questions about my identity. And in calling Nawel the Simone de Beauvoir of the Arab world, as harmless as they want to claim it was, they invalidated Nawel’s specific experience and her contribution to feminist theory that was heavily influenced by her identity and environment, this consequenty burshes off the experience of Arab girls. Simone de Beauvoir wouldn’t have been able to write what Nawel did because she was vastly different from her : she was a white woman born into the bourgeoisie whose immediate circle supported her…So say it with me, Nawel El Saadawi is the Nawel El Saadawi of the Arab world. Let us have our icons.