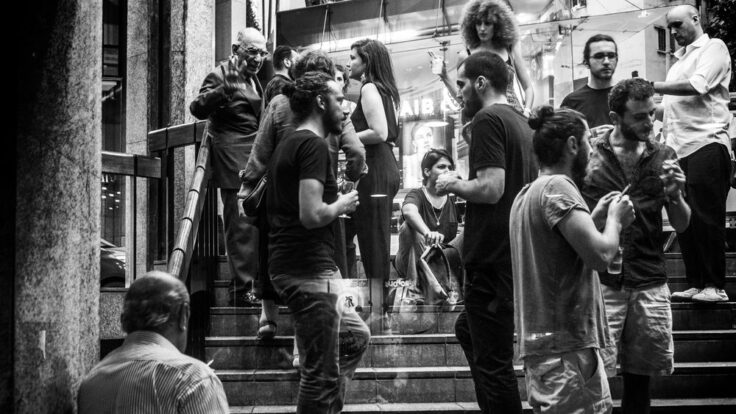 Why We Need to Save Beirut’s Arthouse Cinema

Lebanon’s first and only indie cinema is officially under threat

Lebanon’s first and only arthouse cinema Metropolis Empire Sofil could be threatened with closure. Founded in 2006, the Beirut landmark has become known for projecting ambitious independent films from the region and beyond, bringing high quality indie films to the masses. Due to funding being withdrawn, the cinema is now under threat.

Lebanon has become a bit of a movie hotspot the last few years, cementing itself as the home of some of the most agenda-setting filmmakers in the region, championing wider diversity in storytelling.

“Some of my best memories are when the audience in our two packed theatres sang Happy Birthday to Oscar-nominated filmmaker Joshua Oppenheimer, who was our guest and presented his award-winning film ‘The Look of Silence’” says Metropolis’ founding director, Hania Mroue, “or when Catherine Deneuve attended the opening of Beirut Cinema Days to present her film ‘Je Veux Voir’ about the July 2006 war.” 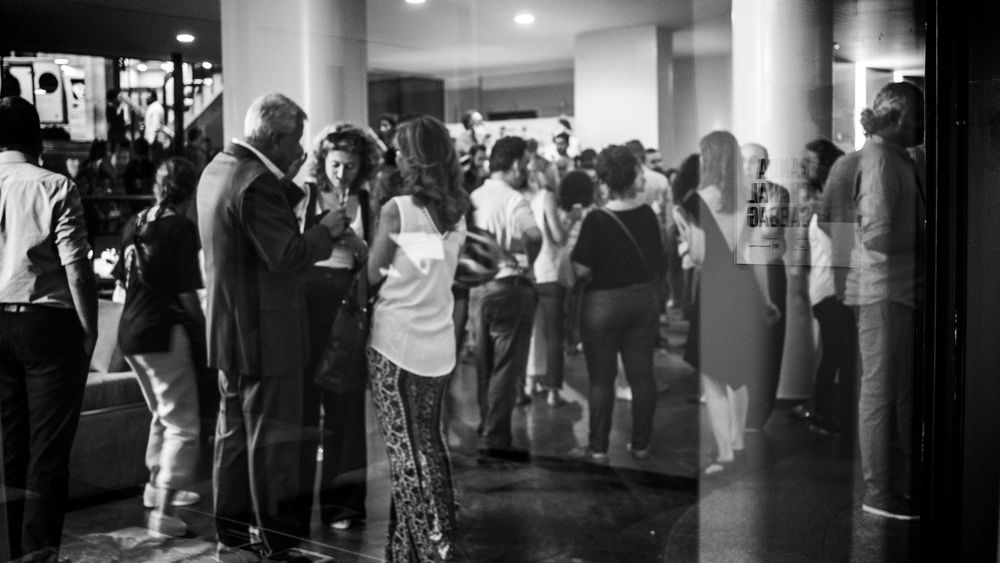 But as a non-profit, the association is in constant search of funding and sponsoring. And the past three years have been challenging. “The economic and financial crisis in the country makes it even more complicated to approach private sponsors and donors. Also, payment of the symbolic yearly support we get from the Ministry of Culture gets unjustifiably delayed either due to bureaucratic procedures or by a decision of the Ministry of Finance”, explains Mroue.

As the struggle to save the cinema becomes more and more urgent, they launched their first fundraiser last August, and have since announced a fundraising event at Beirut’s Sursock Museum, taking place October 1.

As the only cinema that welcomes low-budget films and allows them to have their normal release life (which can be up to two months) is a stark contrast to other cinemas in the country, “A film sometimes gets removed even four days into its run,”  Mroue says, emphasising that this is down to the lack of money coming in to the box office. 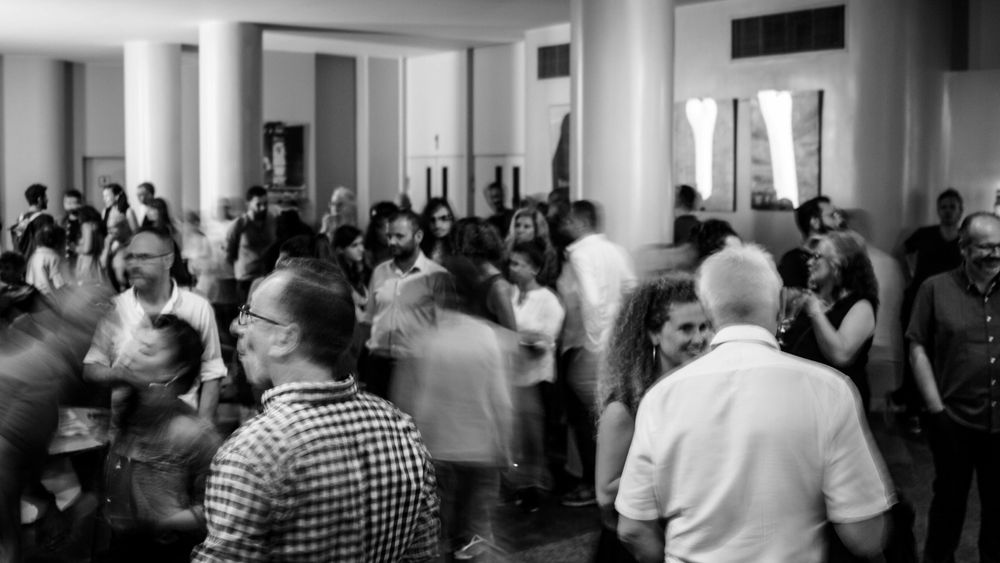 Although the film industry is booming in Lebanon, Mroue is worried that other indie spaces will be wiped off the map if Metropolis Empire Sofil is forced to shut its doors.

In turbulent times like ours, films not only can change the world, but also our hearts. By reflecting untold stories on screen or making us see life from another perspective, films make us all come closer to each other.

And by offering an intimate, community-oriented form of movie watching, places like Metropolis Empire Sofil literally have the power to unite us IRL. We need to fight to make it survive.