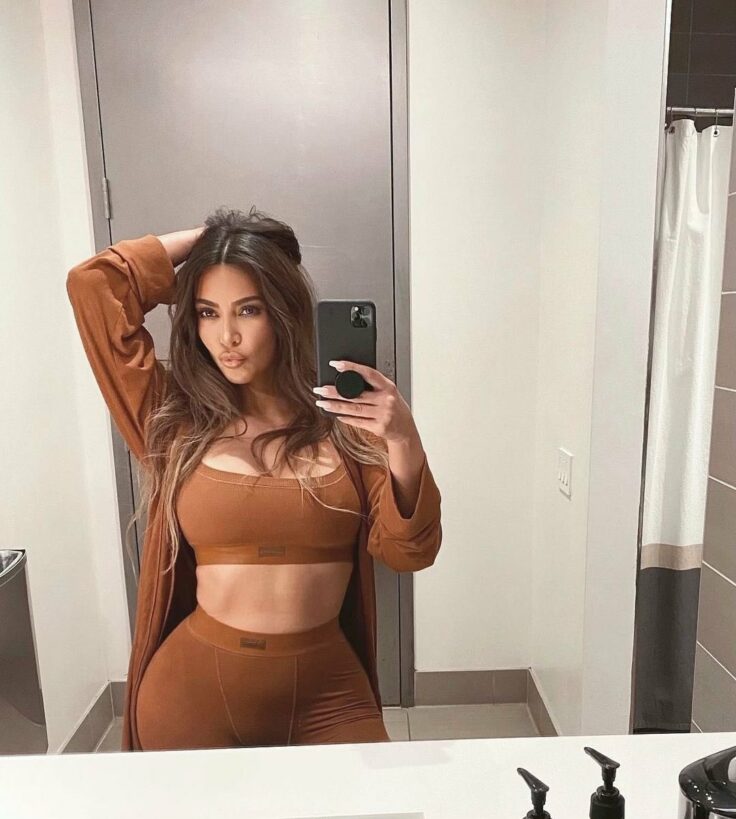 For the most part, Instagram’s algorithm remains a mystery. Although influencers—and once, an egg—seemingly hack it on their quest to widen their engagement, what makes a photo likeable is anyone’s guess. But a team of researchers might have just figured it out.

If you’ve ever wondered what exactly garners likes, William Rand, a professor at North Carolina State University has cracked the code. Rand co-authored a study that looked into the factors that play into people pressing the like button.

According to the report, there are two major factors that can make or break a photo. The first? They’ve called it ‘feature complexity measures’, this refers to the photo’s lighting and color. The second variable is a photos design complexity measure, referring to the number of objects in a photo and its symmetry.

In short, the study shows that humans respond well to images that fall in the middle when it comes to feature complexity. Meaning, people are more likely to double tap on IG for photos “with some diversity of light and color, but not too much and not too little.

When it comes to design complexity on the other hand, people prefer photos on the extreme side of things: images that are either very simple or very complex.

“We’re putting this out there with the idea that it can be used to inform decisions made by design professionals in the marketing sector,” Rand says. Of course, the formula can still be used by just about anyone.

“Our model suggests that optimizing both feature and design complexity could improve consumer engagement by about 19 percent,” the study reads.

So, when it comes to your next post, you now know exactly what you need to do.