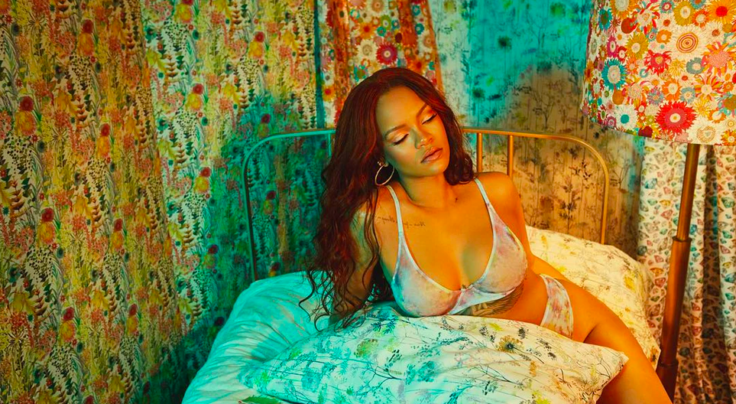 What Victoria’s Secret Can Learn From Rihanna

Savage X Fenty is everything VS should have been

There’s only one way to make it in the digital age: either you champion diversity or you wave goodbye to you career or your company, no matter how long you (or it) has been around.

So when a company like Victoria’s Secret refuses to change its airbrushed and sexualized views on the female body and beauty, all it takes is for Rihanna to hop on the lingerie scene with her own line and create an epic runway, show to knock you off you game.

That’s because Rihanna understood one thing: sexy isn’t homogeneous. Last year, her Savage X Fenty show saw Slick Woods strut the runway just hours before giving birth. When the show returned to the stage this month at the Barclays Center in Brooklyn, the singer/designer/beauty mogul made sure trans, disabled, and fat bodies were also represented.

“I’m looking for unique characteristics in people that aren’t usually highlighted in the world of fashion as it pertains to lingerie and sexy—what society sees sexy,” Rihanna said in the opening bit of her 50-minute documentary covering her show.

By contrast, Ed Razek, the Victoria’s Secret CEO who orchestrated the company’s image for years, confidently boasted his take on inclusivity in an interview with Vogue last year. When asked about the company’s willingness to change in order to meet shifting needs, Razek said: “Shouldn’t you have transsexuals in the show? No. No, I don’t think we should. Well, why not? Because the show is a fantasy. It’s a 42-minute entertainment special. That’s what it is. It is the only one of its kind in the world.”

As it turned out, Razek underestimated the power of Rihanna. The Victoria’s Secret Fashion Show (a hallmark event for women all across the globe and a career-defining achievement for models) has come to face its reality as outdated and incredibly damaging with the beauty standards it pushed to the millions of girls and women who watched every year.

It’s probably why the Victoria’s Secret Fashion Show drew an audience of just 3.3 million in 2018, down from 5 million viewers in 2017, and 10 million in 2011. And although it has yet to be formally cancelled, the company announced that for the first time in two decades, the show will not be broadcasted on television this year.

With Rihanna’s Savage x Fenty show becoming a viral sensation, the VS fashion show was no longer “the only one of its kind in the word.” And unlike VS, Savage X Fenty makes all women feel visible rather than bad about their bodies.