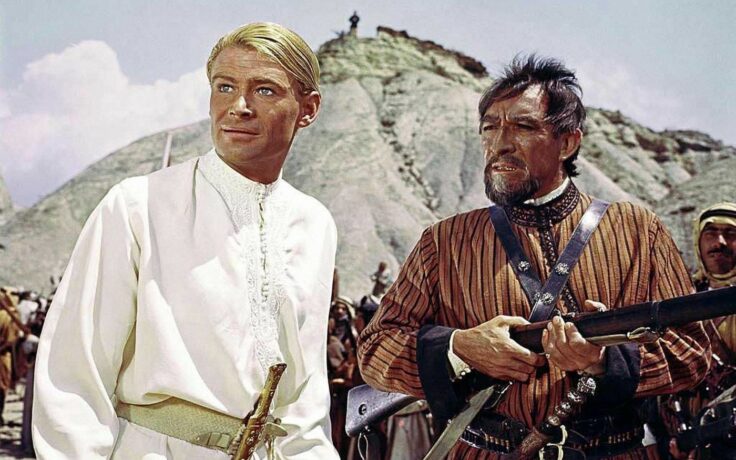 In honor of Halle Bailey as the Little Mermaid

The trailer for Disney’s live action remake of The Little Mermaid launched last week, and some people are distraught over the fact that US singer and actress Halle Bailey was cast to play Ariel in the 2023 readaptation. The film is receiving so much backlash that the trailer surpassed 1.5 million dislikes on YouTube since its release, resulting in the video-sharing platform disabling the dislike counter. But why are people so angry with the casting choice? The reason is pretty straightforward: Bailey is African-American as opposed to a white red-headed woman like the fictious mermaid portrayed in the beloved children’s animated movie, which came out in 1989.

Many people took to Twitter to voice how they can’t fathom the thought of a white fictional character (a fish, no less) being played by a young, Black woman with box braids, with some even going as far as stating that there would be “riots” if BIPOC characters were “turned” white. This argument is invalid because mermaids don’t exist (I can’t believe I even have to type this out) therefore Ariel’s ethnicity doesn’t actually matter. Not only that, but all of the POC characters portrayed in Disney films such as Pocahontas and Tiana are based off of real people, so having a white actor play the role would actually be inaccurate and problematic. However, that’s never stopped Hollywood’s practice of white-washing, with big production houses and directors continuously casting white and non-POC actors to portray people of color on the big screen. Below, we look at some of the times filmmakers miscast white actors as minority characters.

While it’s true that Michael Jackson’s vitiligo resulted in his skin getting lighter over time, he was still a Black man, and to cast a white actor to depict the iconic singer is troubling, to say the least.

It’s common knowledge that the prophet Moses was a Middle Eastern man, so why was Christian Bale cast to portray him in Exodus: Gods and Kings?

The first English-language adaptation of the popular Japanese manga series Ghost in the Shell featured US actress Scarlett Johansson as the character known in Masamune Shirow’s original manga series as Motoko Kusanagi.

The fictional Star Trek character is described as an orphan from the streets of India but in the 2013 film Star Trek Into Darkness, he is portrayed by British actor Benedict Cumberbatch.

It is said that Katharine Hepburn’s eyes were sellotaped back in order to play the role of a Chinese girl in 1944 film Dragon Seed, based on the book by Pearl S. Buck.

There’s no particular reason that Prince Faisal, an Arab, is played by Alec Guinness, an English man, in brown-face in Lawrence of Arabia. Nor is there any particular reason why Mexican actor Anthony Quinn also plays an Arab.