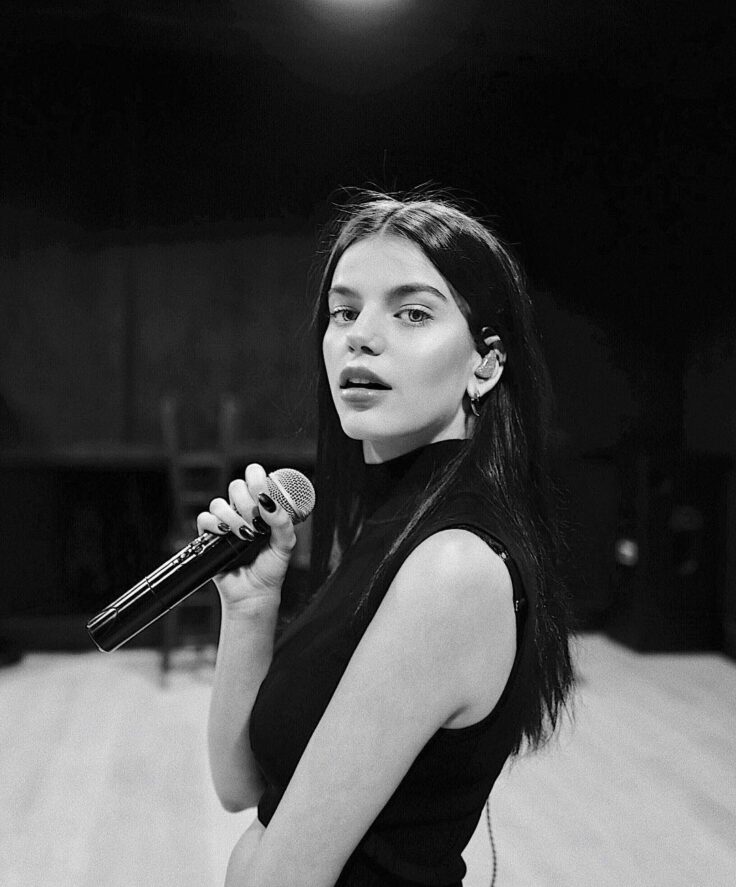 6 Things You Need to Know About Sonia Ben Ammar

The Tunisian model-turned-singer taking over the world

At just 21-years-old, Sonia Ben Ammar has starred in campaigns for Dolce & Gabbana and Miu Miu, and walked for Chanel –  but despite her fashion credentials, the young Tunisian still considers it her side hustle.

To her growing 763k following on Instagram, her face may be instantly recognizable, but it’s her voice that she wants to become renowned for. Her IG moniker ITSNOTSONIA is marked by a high-strung veiny-eye profile photo that’s become synonymous with her playful yet edgy personal brand, and ultimately her sound. Sonia dropped a four-track EP last year that one Paper magazine writer described as a “mind-bending dark pop maze”.

Ben Ammar started working with Jason Quennville, better known as ‘DaHeala’, the man behind The Weeknd’s hit, ‘Starboy’ and ‘Beauty Behind the Madness’. It’s at that point that her sound became defined, and she released her first single, ‘Ocean’ – which was followed by her four-track EP.

As the young starlet continues her journey in music, we rounded up a few things you need to know about her:

Michael Jackson and Prince are some of her biggest influences

Her famous exes include Brooklyn Beckham and Anwar Hadid

Despite pursuing music, working in the fashion remains a passion for Ben Ammar

Before modelling, she tried her hand at acting, appearing in the 2013 film Jappeloup