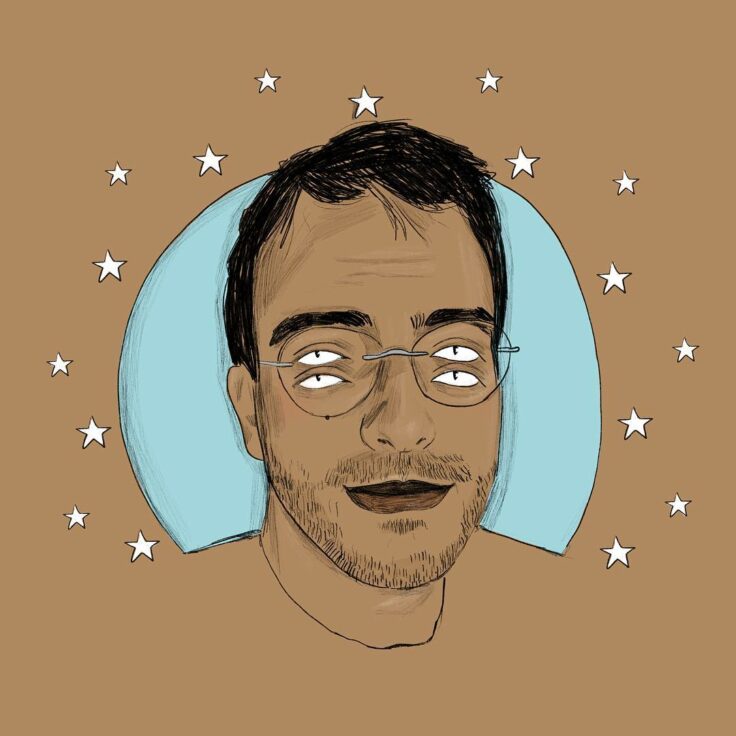 Why Are We So Obsessed With Astrology?

Although astrology is an ancient tradition that goes back over 2,500 years, over the last two years, the trend in reading the cosmos has moved from being something that was saved for New Age hippies, to the go-to comfort blanket for millennials.

Not a day goes by without seeing zodiac sign memes littered across my Instagram. And although I admittedly used to mock people who checked their horoscopes everyday, I’ve now become someone who makes decisions based on mercury’s retrograde, I check friendship compatibility on the “hyper-personalized” (and now cult) app Co-Star and I even have a Spotify playlist by Chani Nicholas (an online guru who challenges capitalism and patriarchy with astrology) on repeat.

This all might sound like another cure for boredom, but the rising (and genuine) interest in astrology amongst my generation isn’t all unicorns and rainbows – it actually says a lot about how much we’re craving  feelings of stability and safety in a hostile and uncertain world.

Magazines like Vogue, Cosmopolitan and Refinery29 regularly share tips on how to literally do anything according to your zodiac sign, and Vice’s feminist channel Broadly even held an astrology conference recently. But it’s not just girly magazines behind the bucking trend, the fashion industry is equally obsessed. Susan Miller, the fashion world’s favourite astrologer according to i-D, counts over 6million visits on her website every month, and there have even been bold astrological references on the runways too,  most notably at Marine Serre’s Fall 2019 constellation-themed show.

So why have we decided to fall back in love with astrology? To be put simply, we live in a world where liberalism and capitalism have made our lives confusing, and more worryingly, our futures so uncertain. I was born just a few years after the fall of the Berlin wall at a time dubbed “The End of History” by American economist Francis Fukuyama. It was said that the demise of the Soviet Union announced the triumph of the American-inspired liberal democracy over the world and that ideologies were therefore dead. But 30 years later, it’s quite obvious they haven’t ended at all.

I turned 18 when the Arab spring began and I witnessed how, despite the people passionately fighting for their rights, power wasn’t brought to them. And over the past couple of years, the UK voted for Brexit and ultra-conservative Donald Trump was elected President of the most powerful country in the world.

So maybe it’s because we’re frustrated, angry, and hungry for change but we’ve become disillusioned, helplessly looking for existential meaning in a nihilistic society where citizens have been reduced to consumers.

In times like these, we usually see people looking for faith within religion, but millennials and Gen Z aren’t. According to a study, 35 per cent of young adults in America claimed not affiliating themselves with any religion in 2015, while religious ‘nones’ were only representing 16 per cent of the population ten years before. With an entire generation embracing nonconformist views on identity and gender, it’s often hard to adhere to a specific and archaic definition of religion that isn’t inclusive of our individual differences. Naturally when your religion discards and condemns you because of who you are, believing becomes bruising and can lead to trauma. As young people (and marginalized voices in particular) struggle to find a faith that accepts them entirely, many are taking refuge in astrology.

Astrology has emerged as a place of healing where people aren’t judged and anyone is welcomed. Inspired by the boundary-pushing methods of Chani Nicholas— who counts 227k followers on Instagram—a rising number of astrologists are adopting a radical approach to self-acceptance, self-care and self-love, outside of existing and constructed social norms. And as many of us struggle to find a place in society, the solar system seems to offer a helping hand.