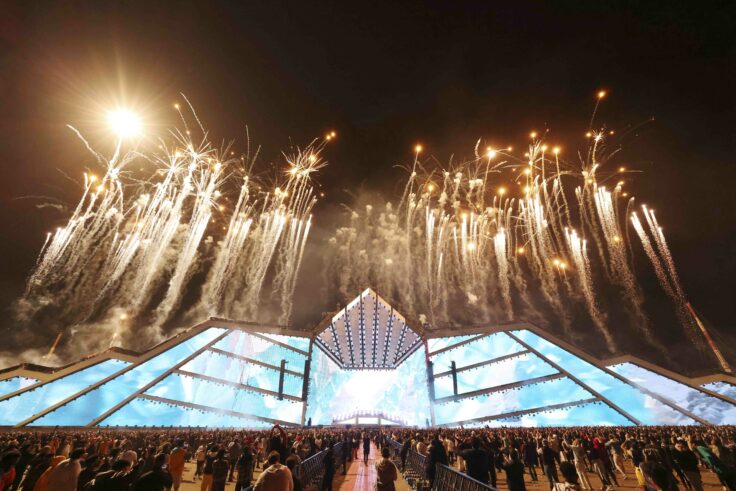 Since MDLBEAST’s debut in 2019, Saudi Arabia’s first-ever electronic music festival, and largest sonic gathering in the Middle East, has quickly went on to become the region’s own cultural engine that seeks on cementing the Kingdom’s shrine on the global stage. The festival recorded over 730,000 attendees over the course of three-intense days of energetic partying in 2021 alone and for this year’s edition, it seems that the team behind the culture-making and industry-defining event has big plans.

This morning, MDLBEAST unveiled the star-studded lineup of headliners and artists that will be taking to the stage in the outskirts of Riyadh on Dec. 1 to 3. Much like previous editions of the festival, music lovers and ravers can expect to catch a spectrum of regional and international names, who will be heading to Saudi Arabia this winter for the third edition of the event. 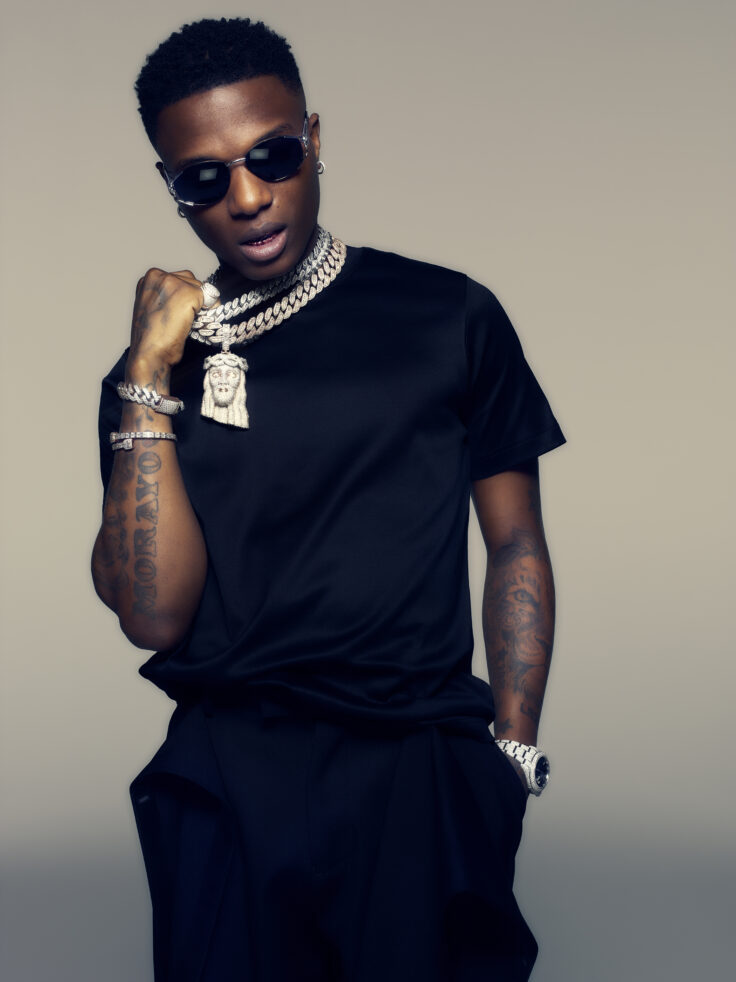 Wizkid, Bruno Mars, Post Malone, DJ Khaled, DishDash, David Guetta, Marshmello, Bruno Mars, and Post Malone, make up some of the household names that will be making their way to MDLBEAST this year. In addition to the industry’s most-revered names, a special focus was also put on inviting Saudi women artists to perform, including Biirdperson, Cosmicat, Dorar, Kayan and Solskin, who are some of the confirmed headliners of the forthcoming festival. 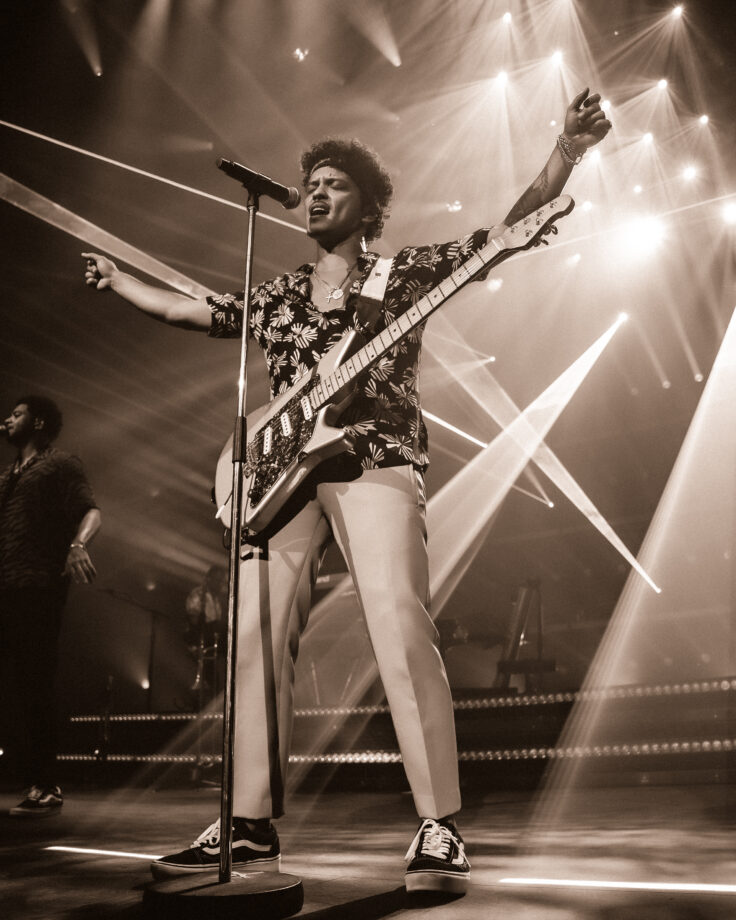 “Talent is at the heart of everything we do at MDLBEAST. As well as bringing superstar global headliners to the Kingdom, it is also essential to us that we center our efforts on showcasing unseen talent from across the region,” said Talal Albahiti, Chief Operating Officer and Head of Talent Booking at MDLBEAST. He also added that the “Saudi Arabia’s music scene has been thriving for the past two decades behind closed doors. With every edition of SOUNDSTORM, we further blow these doors wide open. It’s incredibly special to see music lovers enjoy this new reality, in a safe space with the highest standards of music entertainment.”