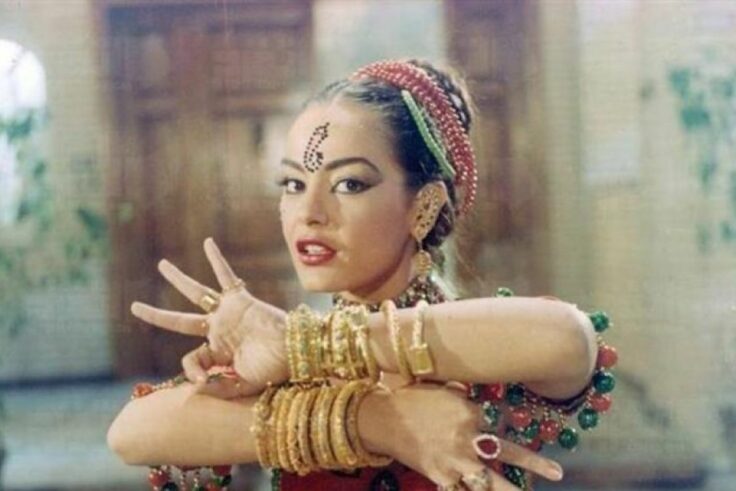 Your Yearly Dose of Ramadan Nostalgia Is Here

A trip down memory lane

It’s early evening, you’re watching cartoons. Remotes and Nintendo games are littered around the television. Your mother is cooking and listening to Mohamed Abdelmotaleb’s ‘Ramadan Gana’ for the thousandth time.

The smell of her food permeates the apartment, whilst you and your siblings look pensively at each other, counting down to Maghreb for that sweet taste of Qamar El Din.

Sound familiar? Chances are that you’re a late-20 early-30-something year old who grew up just before the internet  really took off. Your memories around this time will probably consist of liberal helpings of dates, a glass of under diluted Vimto, and Bakar in the VCR.

There’s something more simple about those times, before our long distance calls got longer, before lockdowns and way before timing your Talabat order for Iftar. They say that the classics never go out of style; there’s something about Ramadan zaman that just hits right.

We all have our own nostalgic memories that surround the holy month, whether it is pretending that you’re fasting to your parents in your early teens, or a more wholesome time spent helping the family prepare food.  That’s why we asked a handful of people to tell us about their nostalgic Ramadan stories.

“For the first five years of my life my birthday was during Ramadan. You would have thought that it gave me some kind of extra leniency, what with being a kid and all, but no. By my 5th birthday my parents had dropped the cakes and celebration for more humble chicken and rice… I guess that explains why I never got McDonald’s on my birthday when I was a kid.” 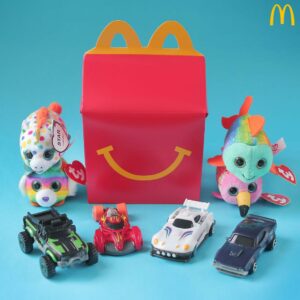 “Ramadan in France was nice though, it’s kinda like North Africa united. Everyone gets into the spirit and shares. I remember the smell of the soups and the chicken rising up through our entire building. The kids would wait outside together until it was time to eat, good times.”

“I never knew how we used to do it in Egypt, but me and my brothers and sister would be awake at 6am to get ready for school, my sister was a little older than us so she would help the rest of us, causing minimal disturbance to our sleeping parents.”

“After we moved to Kuwait everything changed, there were very few decorations in those times, and the fanoos and the TV shows were gone, even the food were different, it’s took some getting used to, safe to say I didn’t have so many friends, and being in an international school meant that I learned everyone else was in the same position, traditionally speaking.” 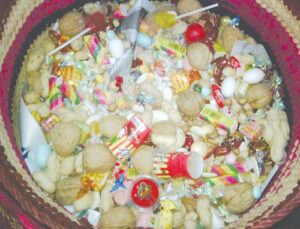 “We were introduced to new and unique Ramadan traditions like Graish, a pre-Ramadan party when family members and neighbors gather before the beginning of the holy month. Also Girgian which is pretty much halal trick or treating, that was great when we got used to it.”

“Landing in Canada at the tender age of 14, after growing up in South Africa and Saudi Arabia felt like a breath of fresh air. Finally, I could do what I wanted, it’s a free society. I would keep up appearances with my parents as I knew Ramadan mattered a lot to them. But at that point I was not like them”

“It wasn’t until my grandmother passed away and we traveled back to Egypt for her funeral, that I really knew what Ramadan spirit was. The lights made Cairo look like a fair ground, albeit a concrete one. Everyone was welcoming, regardless of lack of ability to communicate well to them. It felt like with my grandmother’s passing, came an awakening for me to get closer to my Deen again. May God rest her soul, she’s the reason why Ramadan matters for me now.”

“Ramadan back home just feels right, we’ve lived in the same house since we were kids, we still have all of the old games that we used to play together, we use the same plates and we sit at the same table. The family vibes and nostalgia is just otherworldly.”

“I’m not the emotional type, but there’s something about seeing everyone in the same setting, saying the same things, even eating the same stuff is beautiful to me. The only thing that changes is our age, shown only on our faces, not our souls.” 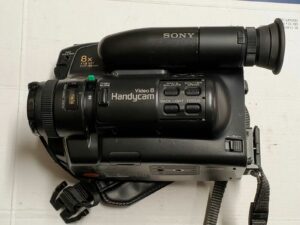 “One year, my father got a hand held video recorder, I remember walking around and filming my entire family with it. I should really dig that out sometime. I wouldn’t be surprised if we looked exactly as it does still today… I can’t wait to go back next week, my aunt makes the best Chebakia you will taste in your life.”