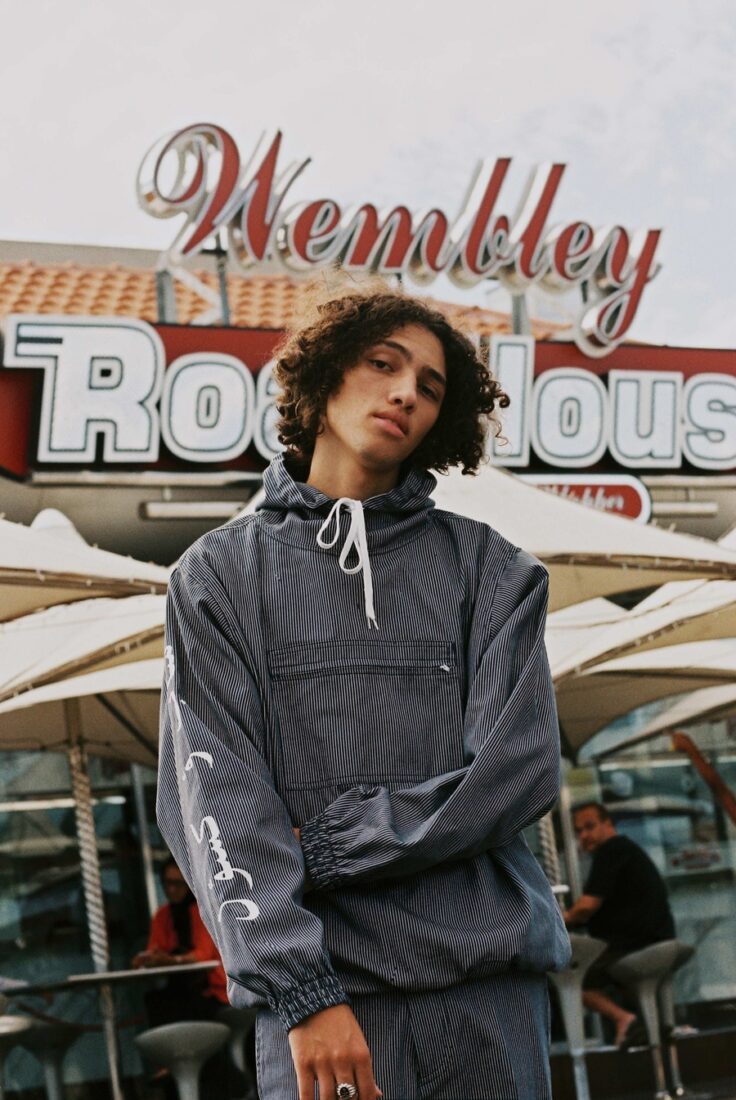 Young and Lazy is Using Streetwear to Empower a Generation

South African designer Anees Petersen on the importance of authenticity

South African street culture has been gaining a lot of traction over the past few years with the emergence of artists like FAKA and Stiffpap shaping underground culture. Although Johannesburg has been in the spotlight for a long time, Cape Town is in the midst of an exciting creative resurgence, and 31-year-old local designer Anees Petersen has been at the forefront of the movement, paving the way for a new space in fashion.

Founded in 2009 but officially launched in 2012, his brand is characterized by an obvious laid-back, sun-tinged sensibility. Aptly titled Young and Lazy, it fuses classic streetwear with more refined details and craftsmanship; through which Petersen seeks to tell the collective story of his city and culture. “I have been trying to be some kind of voice and touch on all the things that we, as a culture, usually try to hide or be shy of”, he says before adding, “I hope that I can represent our Cape Malay identity so the younger generations can see that our story is just as important as the other beautiful cultures of South Africa”. 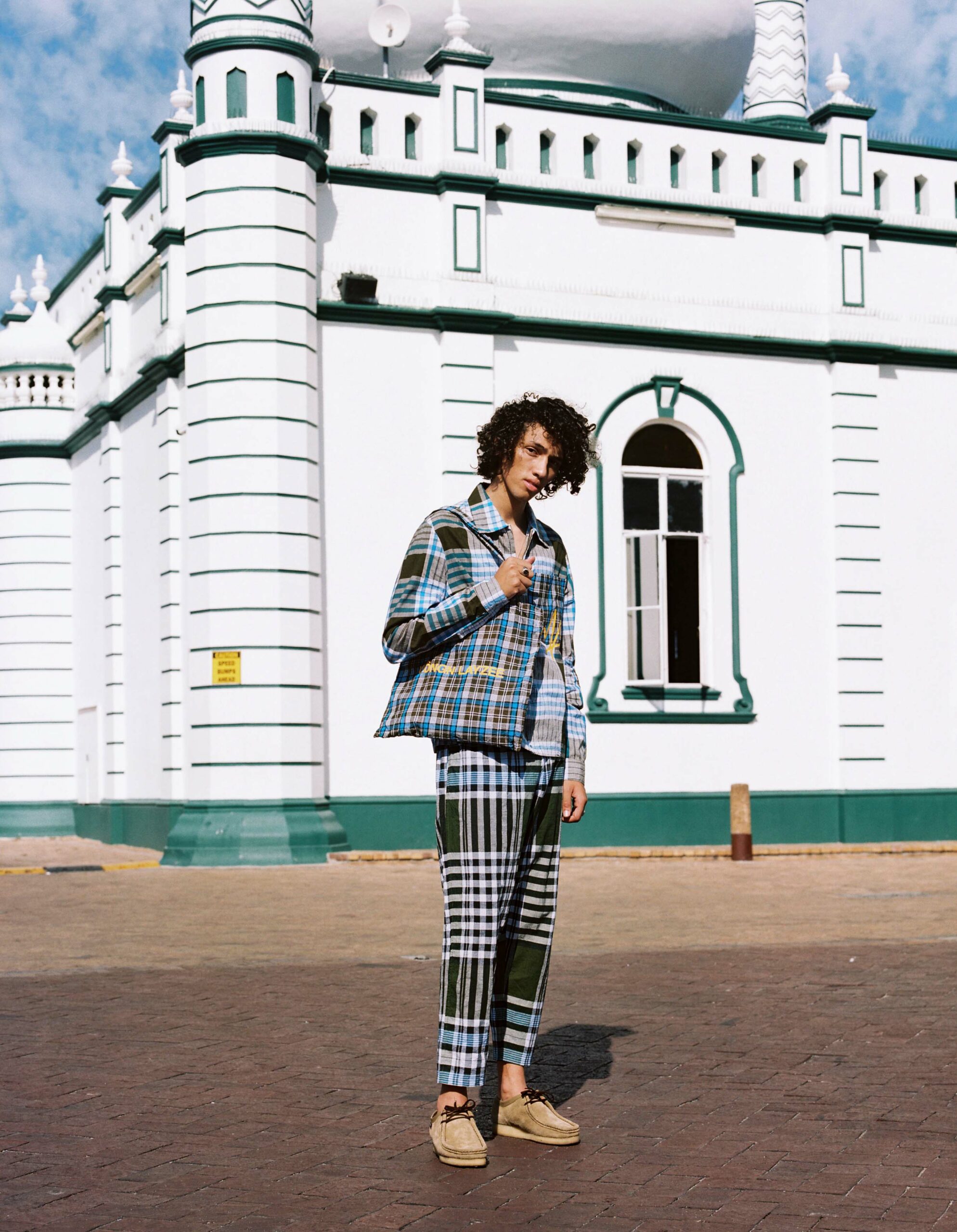 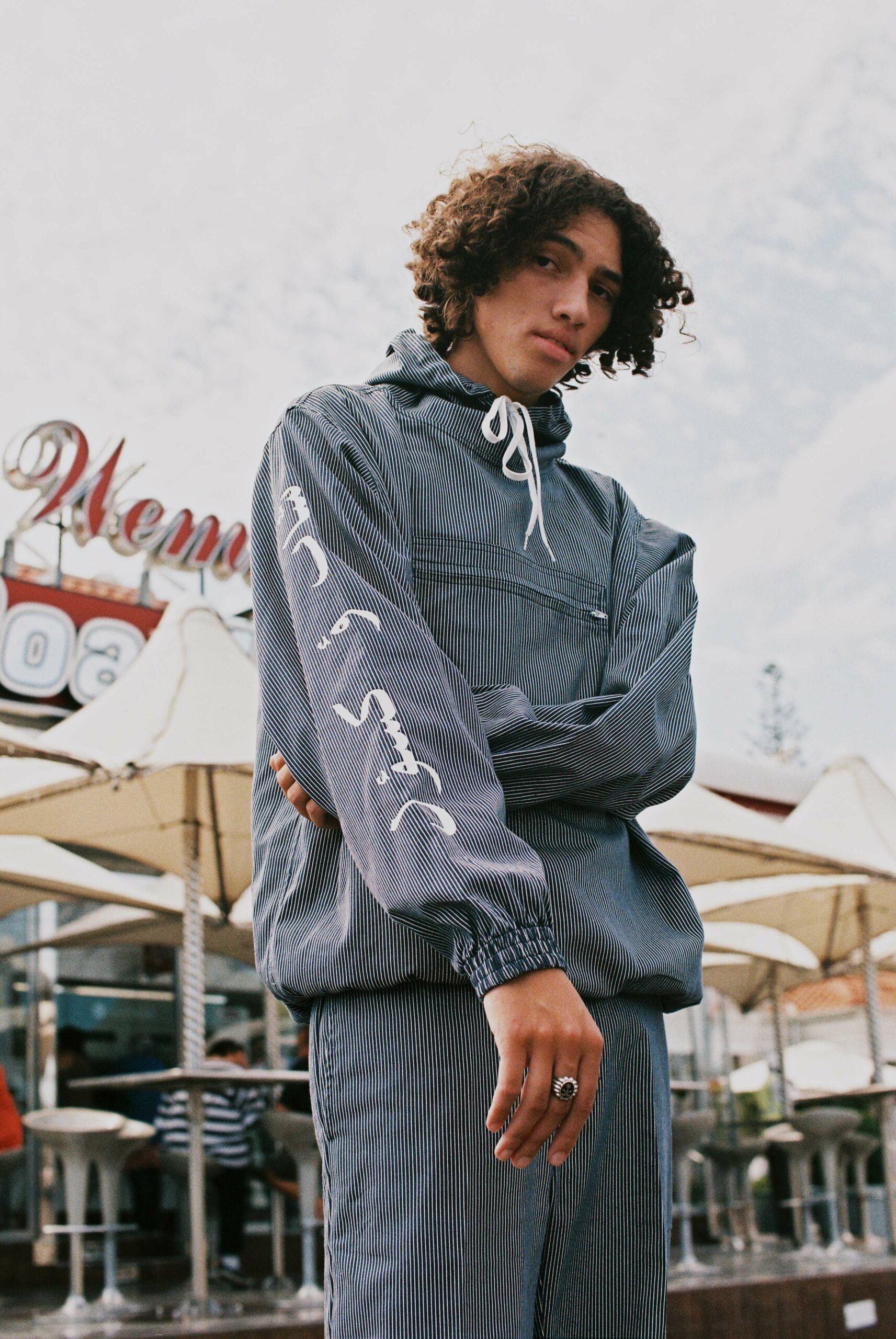 The designer recalls being inspired by the men he grew up around in his community. “Growing up in a quite rough area at the time called Woodstock, I gravitated towards all the gangsters on the corners as they were always dressed well and had the latest Jordans or Nikes. It was amazing to see how they perfectly put their outfits together”, he explains.

These are the memories that formed the foundations of Young and Lazy—a brand that is unapologetically real; from the casual, relaxed silhouettes to the mere choice and meaning of the label’s name. Chosen in just one night, the brand’s name wasn’t picked out of idleness but because as Petersen notes, “it’s the only name that emulated my nature at the time. I always meant to represent the youth in its truest form without having to be shameful for not always being flat-out”. 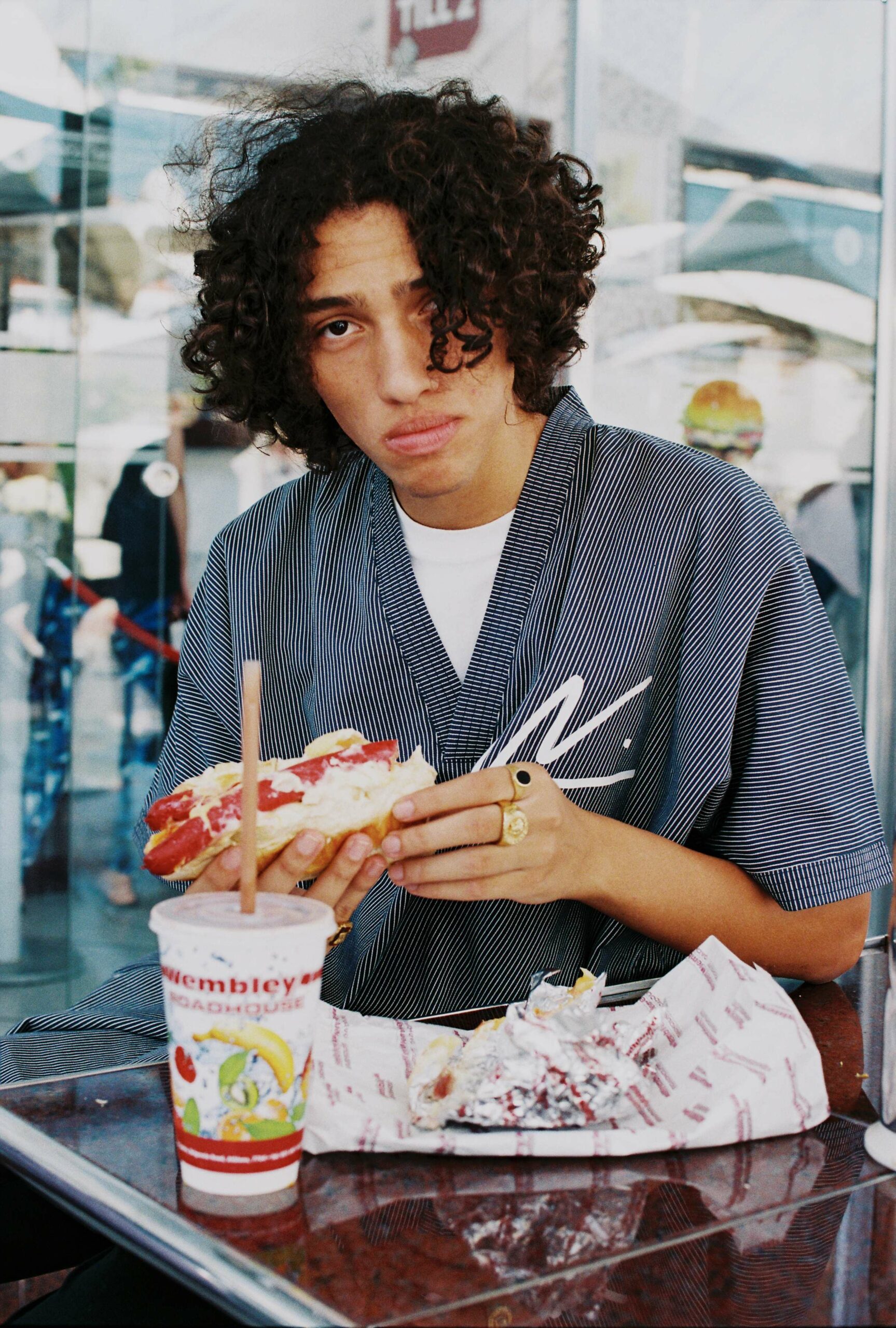 Fiercely believing that authenticity never goes out of style, Petersen has always kept a consistent approach to design. But while he’s happy to have seen streetwear go mainstream and invade the runways, he admits he’s been overwhelmed by its hyper-commercialisation. “People need to chill a bit”, he says.

In a city like Cape Town, where the creative industries have become the zeitgeist, Petersen is determined to stay forward thinking. With plans to go global in 2020 (while continuing to uplift and empower his city’s future generations) Petersen is keen to reinvent streetwear through community building. “I am super proud of where I come from and feel like I would like to show the rest of the world our beautiful culture that does not exist anywhere else”.