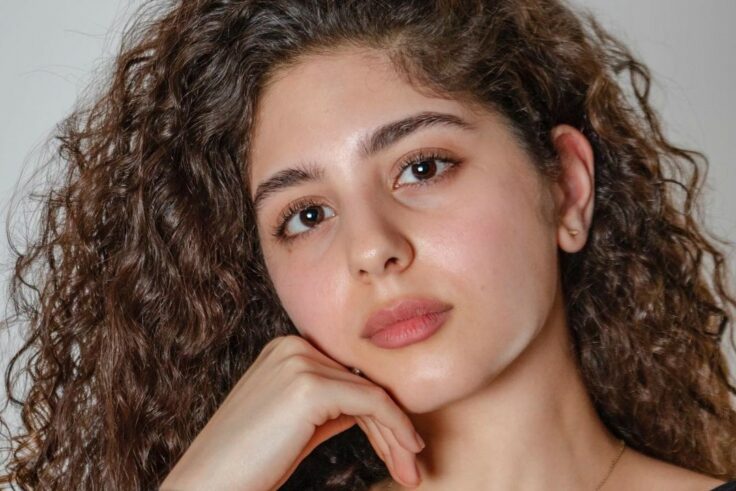 These Are the Arab Actors to Watch in 2021

Keep their names on your radar

There’s never been a better time for Arab actors to step up to the stage. From Saudi Arabia to Egypt, a new wave of emerging Arab filmmakers is recruiting local talents to take on leading roles in their productions, and we’re here for it.

Even with a pandemic in the way, the film industry is not short of major releases, directorial debuts, and international premieres this year. And more and more young actors are finally getting the spotlight that they deserve, snagging roles at successful regional films and even international blockbusters. To celebrate them, we’ve rounded up seven Arab actors to watch in 2021. 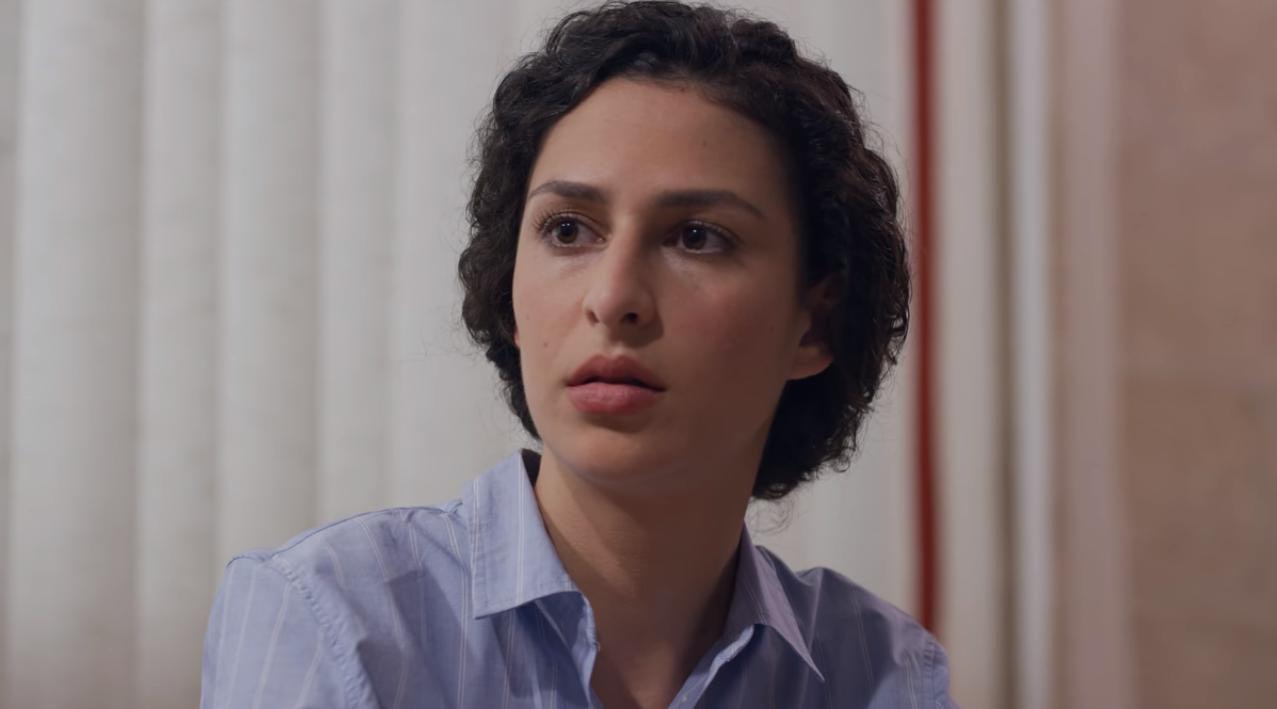 Daughter of celebrated Lebanese filmmaker Jean Khalil Chamoun and Palestinian filmmaker Mai Masri, you can say acting for Chamoun is a family affair. She made her feature film debut at the age of five in her father’s 2000 film In The Shadows of the City. Fifteen years later, she had her second major film role 3000 Nights, directed by her mother. She also starred in the Netflix Arabic Original series Jinn (2018) and the sci-fi series Medinah (2017).

Malek is one of the most sought-after young actors in the region. At the age of 15, he had his first breakthrough role in the 2010 series El-Gamaah. He catapulted to regional fame for his role in Egyptian director Sherif Arafa’s 2014 film El Gezira 2. The 25-year-old has since starred in major films like Sheikh Jackson (2017), The Guest (2018) and The Furnace (2020).

Having starred in Oliver Assayas’s Carlos, and notably Kanye West’s Cruel Summer, Jammal has long been a global success. The Lebanese actress is also the star of Netflix’s first ever Egyptian drama, Paranormal—a series based on the late Ahmed Khaled Tawfik’s best-selling book of the same name.

The Tunisian actor studied at l’École internationale de théâtre Béatrice-Brout in Paris before taking on several short film roles. He made his feature film debut in renowned Tunisian actor and director Nejib Belkadhi’s 2013 feature film Bastardo and played in Tunisian director Taïeb Louhichi’s Water Rumours in 2017. He is best known for his leading role Maher in Abdelhamid Bouchnak’s Ramadan series Nouba. His emotional and captivating performance has solidified him as one to watch.

El Sayed might just be the future leading lady of the big screen in the region. The 23-year-old is kicking it with the A-list film stars and will take part of three major series this Ramadan including Hajmatan Murtada by director Ahmad Alaa Aldeeb starring alongside Hend Sabry, Crossroads with Mona Zaki, and Harb Ahliya by director Sameh Abd El-Aziz starring the iconic Youssra. She made her cinematic debut in the hit film Harb Karmooz in 2018 and played in the renowned series Abu Al Banat and Kaeno Embareh. We can’t wait to see what the future holds for the young actress.

Born in Cairo and raised in London, Amir El Masry has made a name for himself amongst international stars of the industry. His film debut in the 2008 hit production Ramadan Mabrouk Abou El-Alamein Hamouda earned him the Best Young Actor award at the Egyptian Oscars at the age of 18. He then went on to play in critically acclaimed projects, such as Jon Stewart’s directorial debut Rosewater (2014), followed by the award-winning series The Night Manager (2016) alongside Tom Hiddleston and the BAFTA-nominated series The State (2017). In 2018, the Egyptian-British actor made his feature film lead debut in the Saudi-American film The Arabian Warrior. El Masry had a huge 2020 with the successful BBC series Industry and the refugee drama Limbo for which he was nominated for a BIFA Best Actor Award.

The Jordanian actress was relatively unknown until she snagged a role in Netflix’s first Arab original series, Jinn. The 20-year-old quickly rose to stardom due to the success of the show. Despite controversy surrounding scenes where Malhas kisses a male co-star, her performance as the main protagonist and heroine is unmatched. She is currently pursuing her studies at Tisch Academy in New York City.