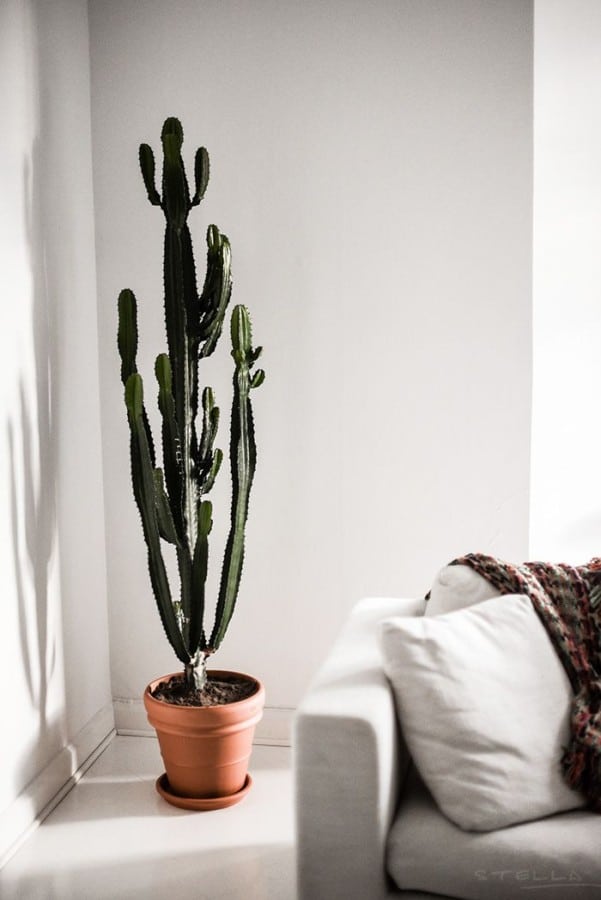 Why Are Young Turkish Artists Running Away to Berlin?

Could the German capital really be the new Istanbul…

If you believe the often-disenchanted locals, Berlin—hyped and adored by outcasts, artists and entrepreneurs for many years—has lost its shine. Too hip in some places, and too established in others. Too little real adventure left, and did we mention the skyrocketing rents?

Istanbul on the other hand was set to become the new playground for globetrotting creatives. The city boasted a bustling party scene, with galleries and magazines popping up left and right, and mind-numbingly beautiful historic buildings just waiting to be repurposed into clubs, art spaces, studios or lofty homes.

So why are a generation of well-educated and established Turkish creatives now packing their bags and heading north to settle in the German capital? Turkey, and Istanbul in particular, has been through a series of rough years. Restrictive policies, several devastating terror attacks and a botched military coup have taken its toll on tourism, culture and the arts.

Dancer and choreographer Candaş Baş doesn’t mince words when describing the current situation for performers and artists as dire: “You work your ass off to create something and you have to beg for your money, or worse, you are not paid at the end.” The 42-year-old who is also working as a DJ and yoga teacher has been granted the highly coveted artist visa, a laborious formal process that even inspired her to create a solo performance influenced by bureaucracy, paperwork, separation and despair. Far from the blasé attitude of Berlin locals towards their habitat, she makes a compelling case for the city: “I am coming from a city where the streets are filled with police and armoured cars. That makes me want to hug every single tree and person in Berlin.” 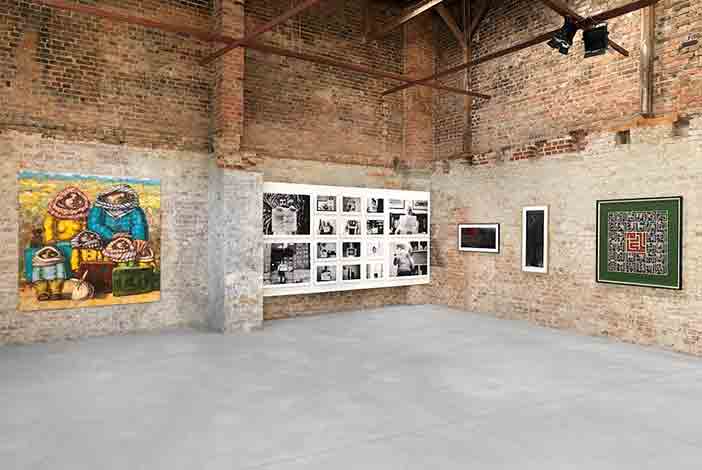 Just like Candaş, hospitality entrepreneur Göktan Bud, is seeking things in Berlin he feels are long lost in Istanbul. Having moved in January 2017, he and a business partner are setting up a Berlin branch of their Istanbul-based club and music venue Arkaoda in Berlin-Neukölln. There he expects to connect with like-minded people, and “feel myself and feel freedom”, as he puts it. Neither of them think they will miss anything professionally. It’s key staples like local cuisine, family and friends they feel sad about leaving behind, along with the bits and pieces remaining of Istanbul’s heyday.

Both are obviously excited to start over again in Berlin. When asked about their decision, Candaş’ reply puts all nagging Berlin critics to shame. “I think I have always been in love with Berlin. I love the trees, parks, peace, music, art, craziness and calmness at the same time.” And Göktan puts a finger to the pulse of the city when he explains that Berlin welcomes anyone who spends enough time to feel the spirit of the city. “Berlin is always on the move and turning into different things,” he adds. It’s thanks to spirited individuals like them, that see the city not for the dirt-cheap adventurous playground that it once was, but for what it continues to be: a haven for self-expression and creativity. Their enthusiasm and unique perspectives will not be lost on the city.