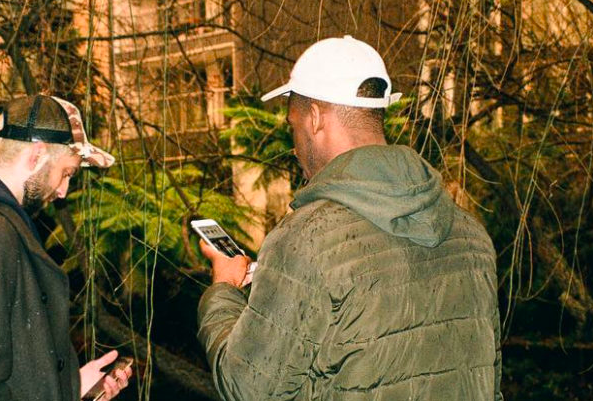 A new update is making it impossible to lurk

Lurking on Instagram’s following tab is my guilty-pleasure and probably yours too. And because Instagram has been adjusting its moral compass over the past few months, those days are over. The feature is (sadly) coming to an end.

The social network has confirmed that the ‘following’ tab, which is the feed that displays your friends likes, comments and follows, will be phased out this week. As of next week, the heart tab will only display your own activity.

The move comes just weeks after Instagram announced its decision to block posts that promote weight-loss products and cosmetic procedures from minors using the app in a bid to turn the app into a “more positive place”. They’ve also recently been trialling the removal of likes and introduced a new anti-bullying feature.

According to the company’s Head of Product, Vishal Shah, who confirmed the app’s latest announcement to Buzzfeed News “simplicity was the driving factor”. The news sent everyone (myself included) into mourning mode, because apparently, we still want to be able to catch our crush on a thirst-trap liking spree whilst simultaneously ghosting us.

Shah also added that “people didn’t always know that their activity was surfacing”, which means that not everyone was in fact aware of the feature’s existence, prompting the company to axe it entirely.

According to Instagram, when the feature launched in 2011, its primary purpose wasn’t to stalk, but to introduce users to new content. With the popularity of its Explore tab, its no longer needed.

“We’re always working to make Instagram the best space to connect with the people and things you love,” said Shah, “While this includes introducing new features, it also means removing old ones that may no longer be useful,” he added.

It might be a sad day for lurkers, but the move is for the best. The feature has caused enough heartbreak for all of us over the years. 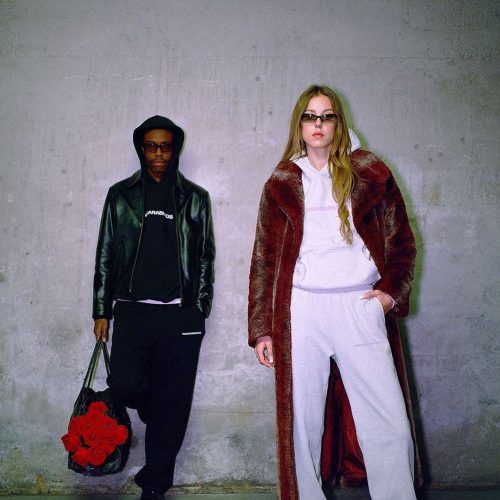 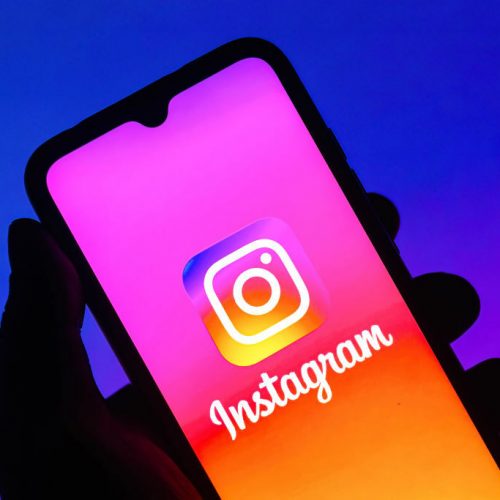 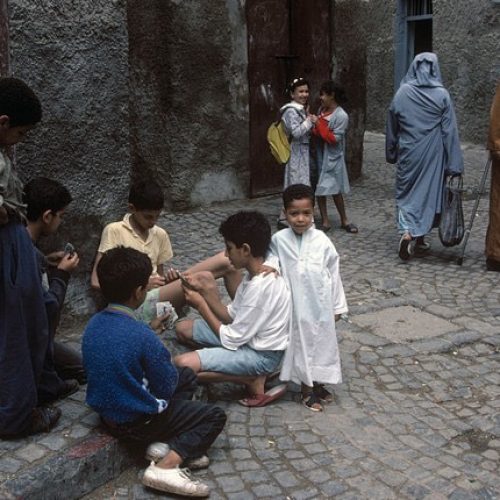 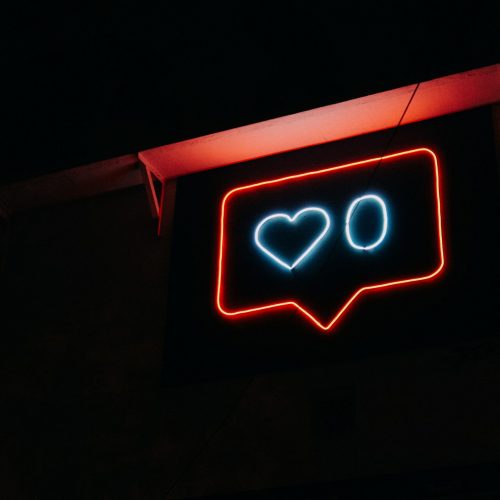